Marvel Puzzle Quest is now available on PlayStation 3 and PlayStation 4. This match-3 game features over 50 Marvel Super Heroes and Super Villains and takes place during the Dark Reign era. The game features both local and online modes, offering a lot of replay value for players. 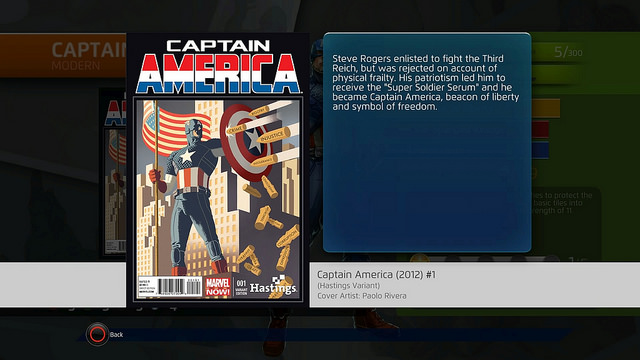 There are also two DLC packs available for the game. The first one is Science Friction where the Dark Avengers try to recruit the Hulk while the Avengers try to stop the group). Buying this DLC will add The Punisher to the character selection screen, and completing the DLC on Hard will also unlock the Hulk. 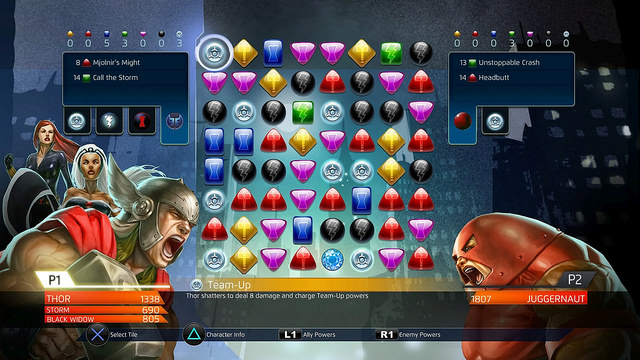 The second DLC is aptly named The Case of the Cold Chimichangas and, as you might expect, this one deals with Deadpool. He’s crazy enough to battle against both heroes and villains in one go, so you can imagine how things will go. This DLC unlocks Doctor Octopus as a character and, yes, completing the DLC on Hard will unlock Deadpool for you.


Are you a fan of match-3 games? Are you downloading Marvel Puzzle Quest? Let us know in the comments below!