Day of the Tentacle is a point-and-click game which released way back in 1993, and it’s heralded as a genre classic and a must-play… and now it’s getting a full HD Remaster! This new version will even allow you to switch from the old style to the Remastered version, and it be Cross-Save and Cross-Buy between the PS4 and Vita versions, which is a feature I use often!

This game is set for release in early 2016, so stay tuned for more information as the game gets closer to its release. For now, click after the break to check out more information and screens for Day of the Tentacle remastered! 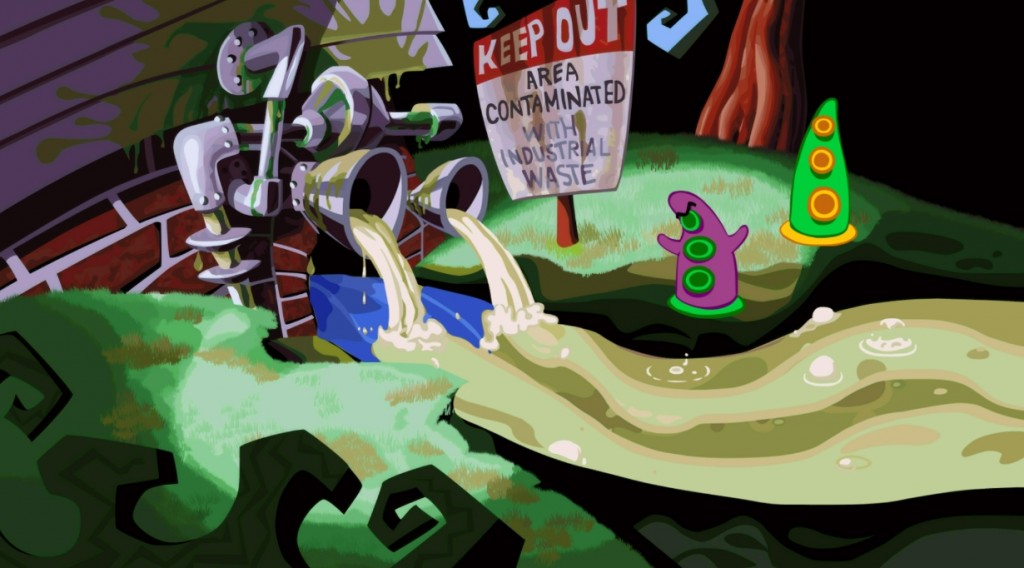 Originally released by LucasArts in 1993 as a sequel to Ron Gilbert’s ground breaking Maniac Mansion, Day of the Tentacle is a mind-bending, time travel, cartoon puzzle adventure game in which three unlikely friends work together to prevent an evil mutated purple tentacle from taking over the world! It was Tim Schafer’s first game as project lead, and is a much beloved cult classic.

Now, over twenty years later, Day of the Tentacle is back in a remastered edition that features all new hand-drawn, high resolution artwork, with remastered audio, music and sound effects, and some new special features too! 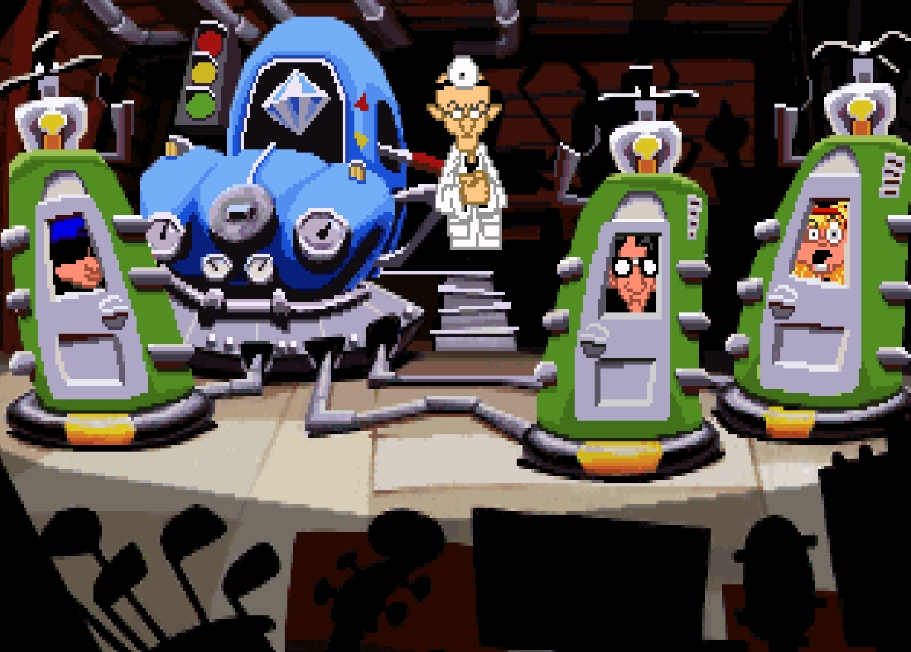 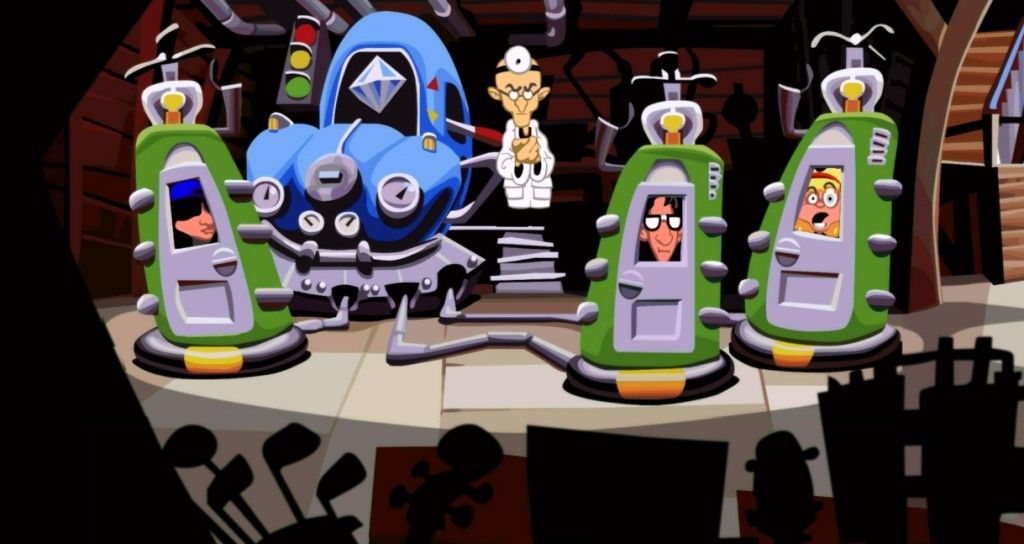