Telltale Games got in touch with us to mention that Minecraft: Story Mode finally has a solid release date, which means players will be able to enjoy the first episode for the game on October 13! On an interesting move, they will also release a retail disc on the same day which includes the first episode, and then the rest of the episodes will be added to said version of the game as free DLC. Think of the disc as an automatic season pass. Click after the break to check out the retail release as well as teaser trailer for the game! 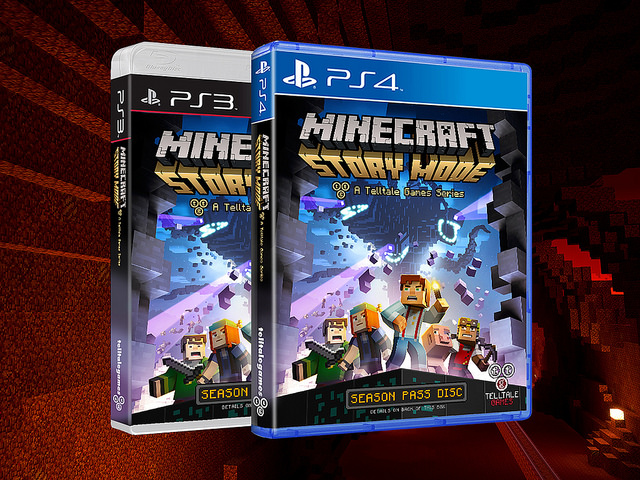 Are you getting the game at retail or directly from the PSN? Let us know in the comments below!