During the 2015 SCEJA Press Conference, Square-Enix and Tokyo Factory released a short trailer for an upcoming RPG titled “Ikenie to Yuki no Setsuna” which translates to “The Sorrow of Sacrifice and Snow.” This RPG is set to release on PS4 and Vita in early 2016. Before getting too excited, I didn’t find evidence on an international release, but given the interest such an RPG might stir here, I’m pretty confident we’ll get this game in late 2016… as long as the Japanese release isn’t delayed!

As we can see from the trailer, this game definitively has a Chrono Trigger vibe thanks to the battle system, and I’m honestly impressed by the trailer!

Any of you interested in this game? Were you impressed by the trailer? Let us know in the comments below! 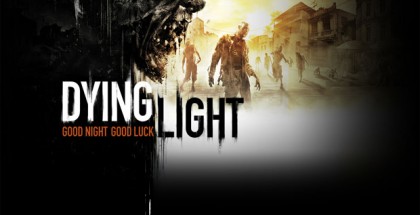