Volume from Mike Bithell (he who made Thomas Was Alone, which we loved here at PS4blog.net) is back with a new game on Sony’s PlayStation 4 (with a Vita version coming out soon as well). This time around he’s gone for a completely different genre and instead of giving us another platformer he’s gone with a stealth game with a very charming and clever art style that will lure you in and never let go.

An arsenal of gadgets await discovery in a quest to rob from the rich and give to the unheard. Sneaking, distracting, avoiding. Locksley is never seen, and seldom heard. As he grows in popularity and notoriety, so will his inventory.

A hundred challenging and exciting levels lie ahead, but that is only the beginning of the Volume. Every level of the game can be remixed, added to and expanded upon. The community are free to build their own challenges, even releasing their own takes on the core levels. Volume will evolve, warp and grow as players make their mark on Locksley’s legend.

• 100 levels of unapologetic stealth action featuring a suite of gadgets for use to avoid, distract and evade detection.
• Full set of content creation tools to build and share your own levels with the world.
• Starring Andy Serkis (The Lord of the Rings, Planet of the Apes), Danny Wallace (Thomas Was Alone) and Charlie McDonnell (charlieissocoollike)

Volume places players in the shoes of Robert Locksley, a thief who gets his hands on a simulation device that is repurposed into a broadcast mechanism. By using it, Robert ends up broadcasting simulations of thefts so that people can learn how to rob from the very rich to give to the very poor. If you’re getting a Robin Hood vibe from things, then you’d be correct.

As you complete the 100 levels in the campaign, you’ll learn more about the evil Gisborne Corporation, who just happen to be the previous owners of the Volume simulator. Players will get a glimpse of the bigger picture from the exchanges between Alan (the AI in the Volume, voiced by Danny Wallace who you will remember from Thomas Was Alone) and Robert (voiced by Charlie McDonnell), as well as from the times that Gisborne himself makes his voice heard (thanks to the superb work of Andy Serkis).


Robert will have access to some very useful tools on some of the levels, because what good is a thief if he doesn’t have any gadgets at his disposal? Said tools range from an artifact that allows him to run at full speed without making a single sound to a bugle that can be thrown and activated at will to make a sound that will draw the attention of anyone within range, just to name a couple of examples. 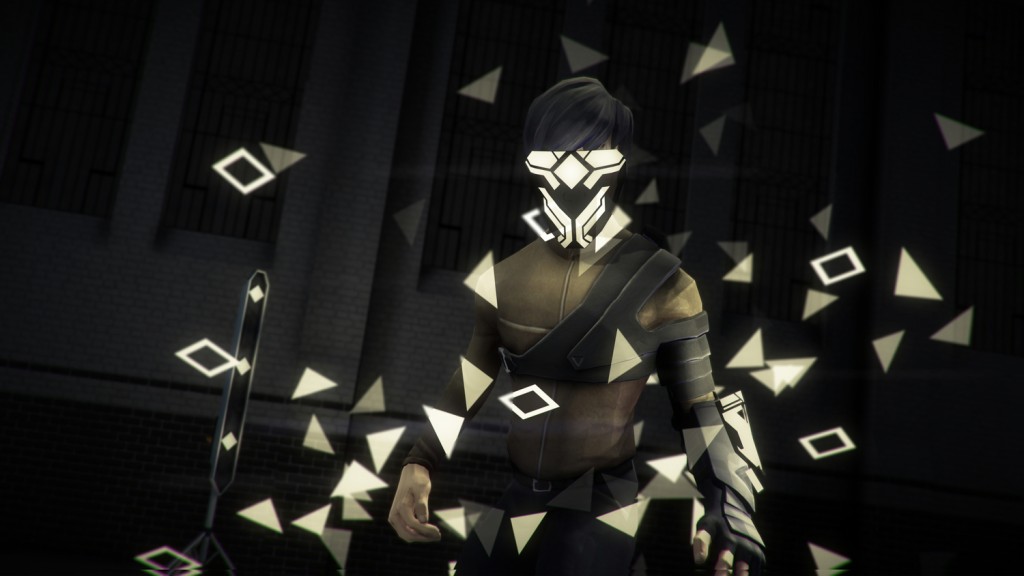 Players will slowly walk around each level trying not to alert any of the guards to their presence, making the most of every wall, corner, closet, and toilet. You’ll be able to hug a wall, squat, quickly turn corners at the press of a button, hide inside of a closet (as long as no one sees you going in there), flush a toilet to make enough noise draw the attention of a guard in order to take him out of his zone… basically you’ll use every trick at your disposal to grab all the gems on the map so that you can activate the exit.

Checkpoints are your best friend, and if you’re clever they can be exploited for cutting down your overall time for a level or for grabbing gems that would otherwise demand a different approach in order to overcome all the guards protecting them. For example, if a gem is a few steps away from a checkpoint but dangerously close to a guard you could risk it and go for it and immediately move towards the checkpoint like there is no tomorrow. Even if a guard sees you long enough to shoot you, if you can touch the checkpoint you’ll be revived there and the gems you grabbed (and the messages you read before touching said checkpoint) will count as if nothing happened.

The look of the game and the way you’re collecting crystals makes this feel like a cross between the VR missions from Metal Gear Solid and Pac-Man. In fact, one of the levels outright spells it out for you. This isn’t something against the game, but more something I wanted to point out since it was the first thing I thought of when I started playing.

Each of the levels is short and to the point, and none of them is too hard or tricky. The 100 core levels will probably take you around 6-8 hours to complete depending on skill. If you stick to a specific level and replay it several times as you aim to beat the time score of those at the top of the leaderboard, then you’ll be busy for many more hours on top of what you invest into the main campaign.


But on top of the main campaign, Volume also gives players access to an online archive of dozens of levels created by players (you can create your own as well and upload them). Since, as you can imagine, finding the right user-created levels to play can be tricky, players can rate levels so that the better ones can rise above the rest. Another option is the staff picks that spotlight some of the best levels for players to try. As you can see, even after the main campaign is over there’s plenty to do in Volume. 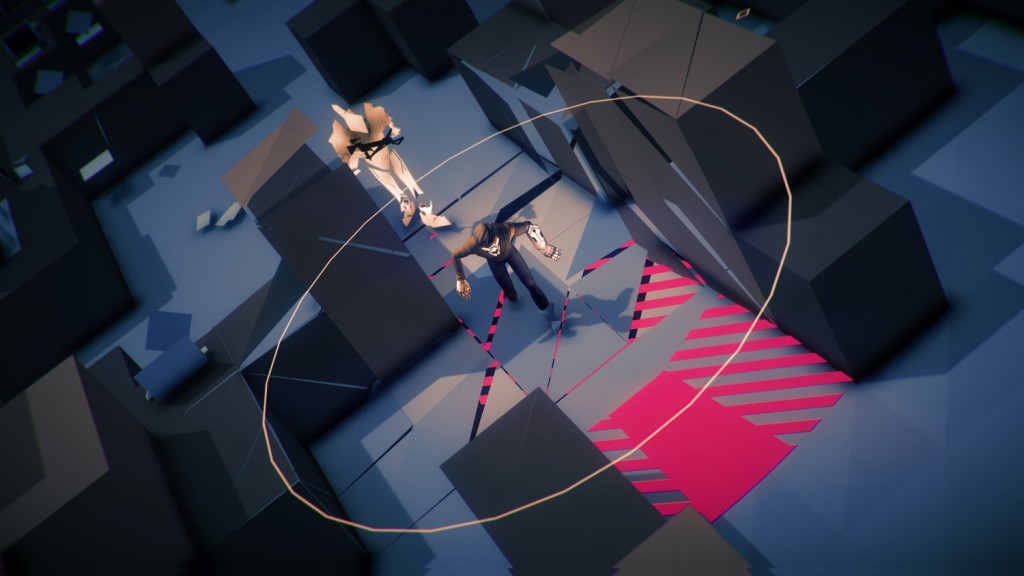 Mike Bithell is already hard at work on updates for Volume that take into consideration the feedback from the community, so please be sure to support the game on PlayStation 4 and Vita. I had a lot of fun with Volume, and I’ll keep coming back for more thanks to the user-created levels. Mike Bithell is two for two so far, and I definitely look forward to his next game. 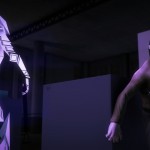 Are You Ready To Win A Limited Edition Gold PlayStation 4 Bundle?