Game ReviewsI am BreadMedia
No Comments 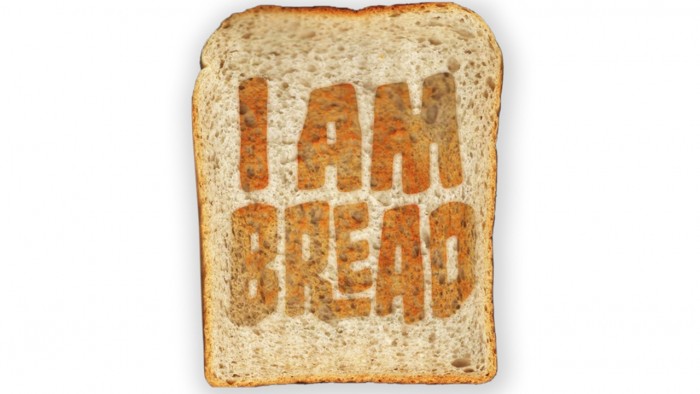 I am Bread is the latest game from Bossa Studio, the guys behind Surgeon Simulator, a game in which you have execute on-the-spot surgery to a poor dying lad.

I am Bread is the (serious?) story of a slice of bread, making its way to become a delicious toast. Yeep! This premise sold me on the game long before it was released!

How does the actual game hold up to its premise? Read below to find out!

Embark on an epic journey to become toast! Take on all hazards to deliciousness as you embark on your adventure throughout the home of Bob. the unsuspecting owner: from the kitchen, through the house, to the lounge, and then venture outside into the garden and beyond.

In addition to the deepest story ever seen in a video game, about a slice of bread, there are a wealth of baked options to sink your teeth into. Additional game modes and other types of bread will cater for all tastes! Set speed records racing across the levels as a bagel realize your destiny as crispbread in cheese hunt mode relieve your stress as the baguette and smash everything in sight in rampage mode. Oh, and did we mention bread goes into space too?

I am Bread – Trailer

Your goal in the main story mode of I am Bread is to make your way from the starting point to a heat source to get toasted. The actual gameplay requires a lot of thought because you first have to figure out WHERE the most accessible heat source is located (there is always more than one way to finish each level) to THEN figure how to reach it. Controlling the various bread types (there are more types available as you progress) requires a lot of dexterity because, for example, the basic bread slice moves using its corners (each one is assigned to the L1, L2, R1 and R2 buttons) to attach to objects or walls. It took me a good while to get used to the controls because even though it might seem easy in theory, maneuvering your bread in the different levels is sometimes a hard task!


In the story mode, reaching a heat source isn’t the only important thing because each little bread slice is also aiming at being delicious, which means players need to be fully aware of the environment. For example, bread can be even more delicious if it is dipped in jam before being toasted! Your real enemy here is the floor because each second spent on it will dramatically drop your edible capacity, and if it reaches 0, you get a Game Over. The story mode is really hard because of how the piece of bread is controlled, but after a few tries an item is available that prevents the edibility to drop, meaning you can walk on the floor and reach a heat source the “easy” way!

Outside of the actual gameplay, one of the funniest things in the story mode is how the actual story is presented: the homeowner sees a psychologist and tells him what happens in his home while he’s away, and there always seem to be bread involved. Of course the psychologist doesn’t believe him, and reading his notes is hilarious! 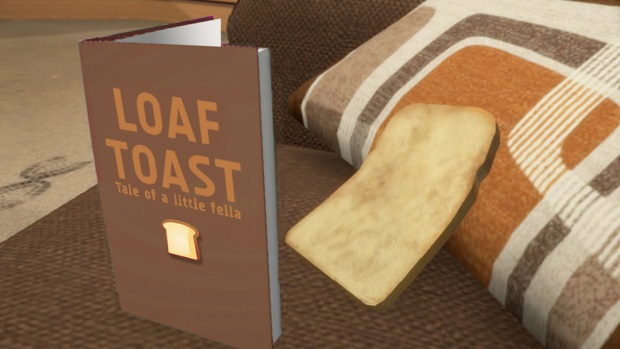 This game features a lot of other modes that all change the gameplay a bit. One such mode is called Bagel Race where you control a bagel and try to have the best time in a run on the road that is set. This mode is a lot easier than the story mode, but getting a good score takes a little practice! Next, there is a Destruction mode in which you are controlling a French baguette and have 2 minutes to rack up some points by destroying everything around you. In my opinion, this was the most accessible and fun mode of the whole game!

In Cheese Hunt, you are a small cracker in search of some cheese so that you can become more attractive. You can go on the floor in this mode, but the cracker itself is fragile and will progressively break as it falls or takes other types of damage. Then there is the No Gravity mode in which the original bread slice is equipped with thrusters (because, why not?) and like the in story more, you have to get toasted while staying edible. If I thought that the story mode was hard, that changed when I tried this one that, in my opinion, made it MUCH harder to move around with no gravity. Finally, there is a Free Mode in which you can do whatever you want, and it’s great at helping you practice the levels for the story mode. 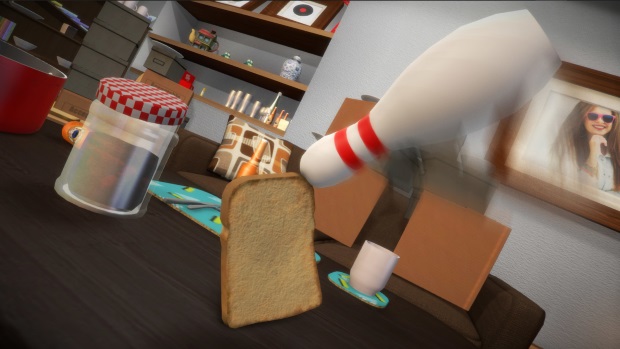 Final Thoughts
I am Bread is definitively one of the funkiest games of this year and delivers a great experience with a difficult challenge! I liked the different modes of the game, but Destruction was by far my favorite! I am Bread game includes a full trophy count with 35 trophies and a Platinum that will require a lot of luck and time to achieve. Finally, due to the control scheme of the game, take note that this game is pretty much unplayable on the Vita in remote play… that is unless you’re crazy enough to give it a go!

You can purchase I am Bread from the PSN.


This review is based on a Vita copy provided by Bossa Studios.

Fun game with a lot of differents modes.
Difficulty is quite high in most of the modes. 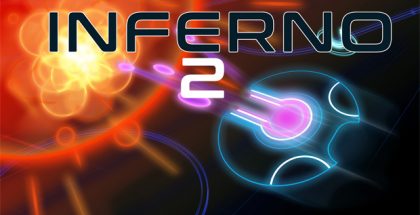 [Beyond PlayStation] Fin and the Ancient Mystery Review... October 18, 2019 | Tracey 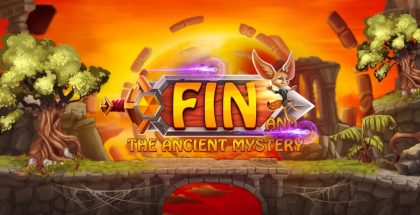 The Gardens Between Out Tomorrow September 19, 2018 | EdEN, Owner 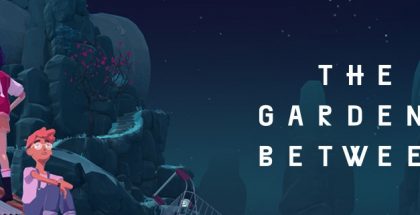 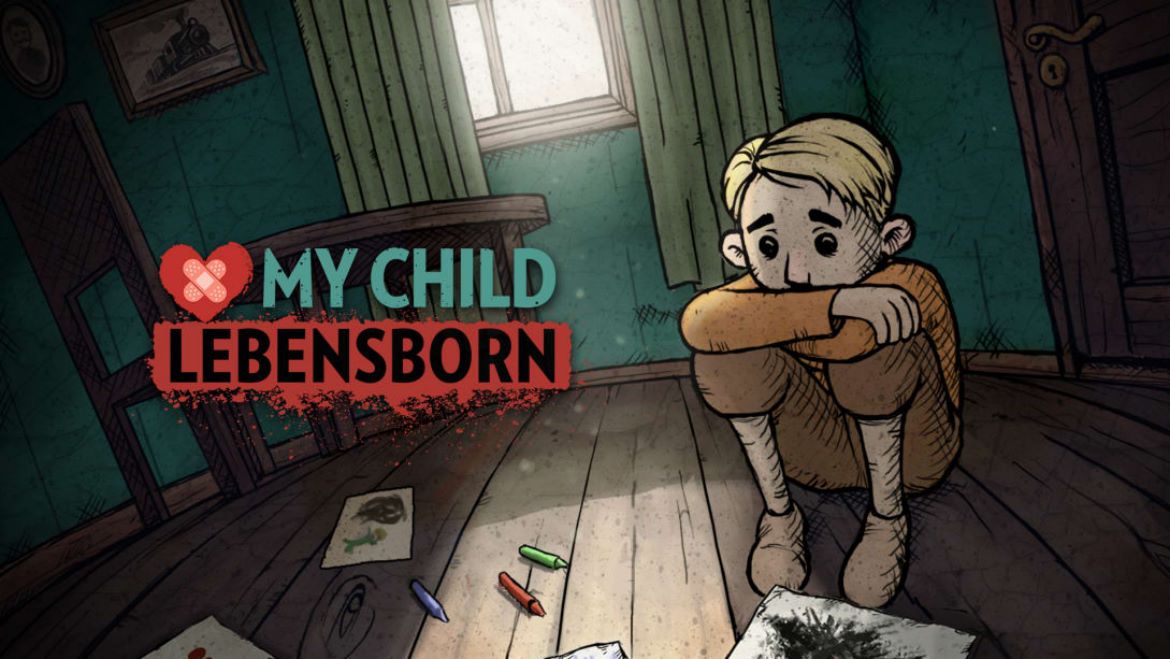