GALAK-Z, from the team responsible for Skulls of the Shogun – a brilliant game that was recently part of the PS Plus lineup – has been released on PlayStation 4. You play as a rookie fighter pilot called A-Tak who is sent into deep space to battle a powerful imperial army.

GALAK-Z is a 2D space shooter with strong roguelike elements, with procedural randomization so that no two playthroughs are ever the same, and it also includes permadeath, an element that might not appeal to everyone. Each episode contains five levels, and the story will differ a little with each playthrough. In short, your main objective is to locate a set number of supplies, rescue other fighter pilots, and tackle giant space bugs, to name a few – you can locate your objectives via your map using the DualShock 4 touchpad. The game world is full of asteroids, debris, and enemy ships… and any enemies you kill will drop salvage that can be used to upgrade your ship in between episodes. You can upgrade your weapons and shields, or gain temporary boosts to your health and speed. You can also add a faster-firing rate for your weapons. 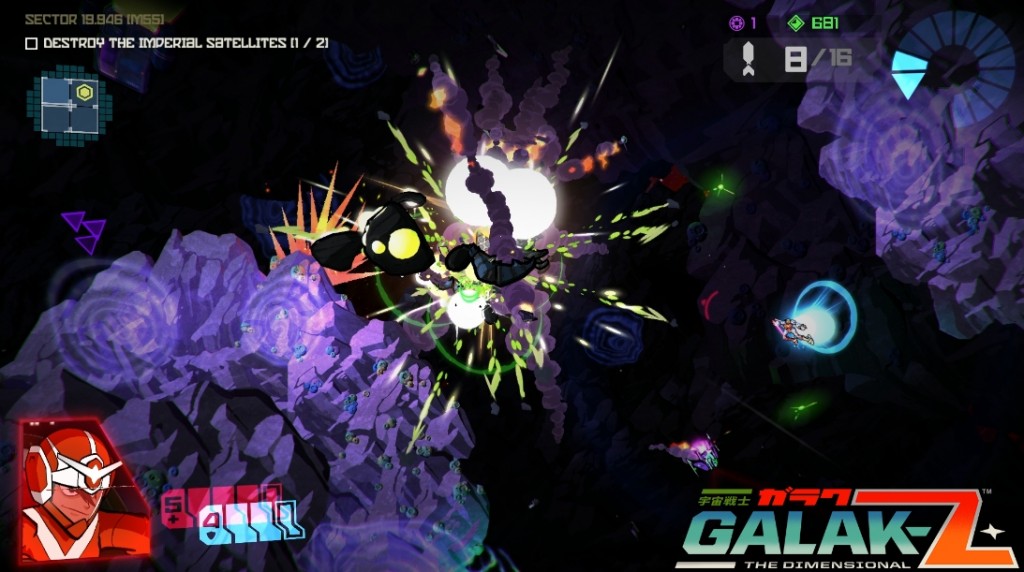 The real test is that you need to complete an entire season without losing a single life in order to be able to progress to the next one. Each episode is fairly short but very challenging, and if you die mid-season, then you have to start again from scratch. With the randomisation of the levels, it is impossible to learn the layout, and therefore players will have to tread carefully to be able to progress. 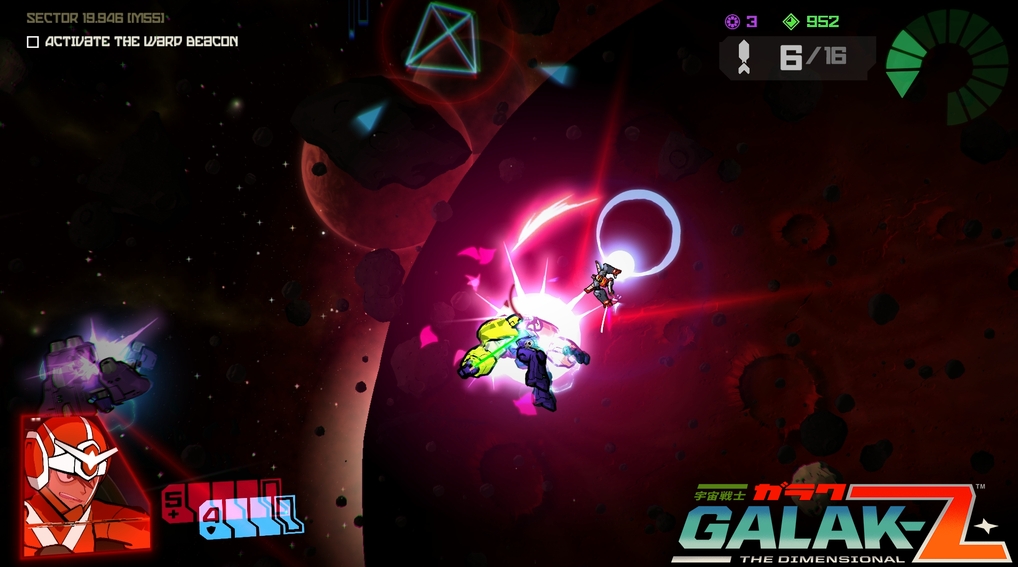 Combat is very engaging and entertaining, and it will keep you on your toes and coming back for more. GALAK-Z definitely has that “one more go” factor going on, and it won me over and kept me playing for a while. The unique controls take a bit of time to get used to, but with some practice you can be a pro in no time. Players will get to fire lasers, launch missiles, brake, dodge, and strafe as they fly all over the place. 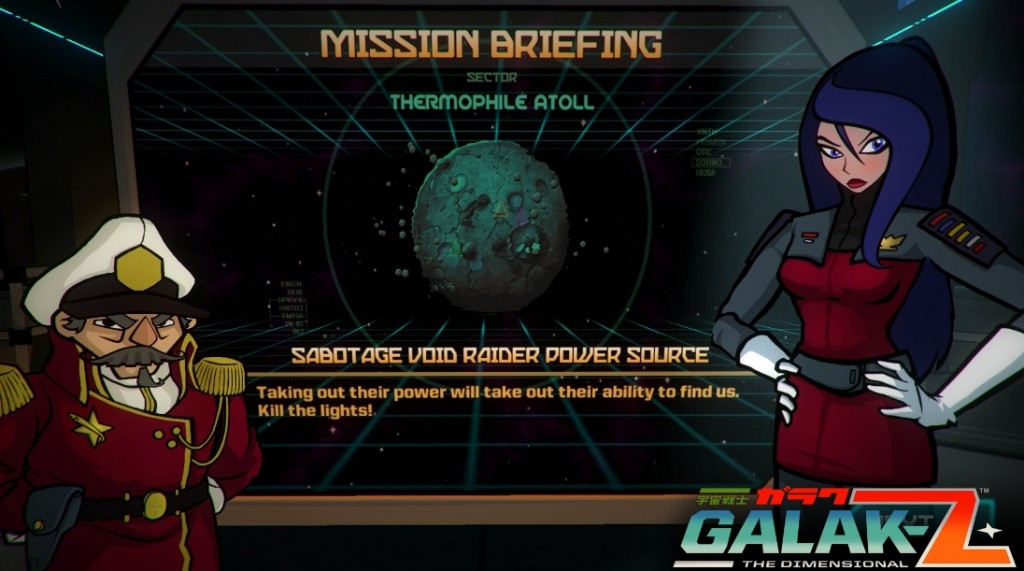 There are 11 trophies to earn in this wonderful title – 7 Bronze, 3 Silver, and 1 Gold. There is one particular trophy for completing four seasons that considering the nature of the game will definitely test your skills! 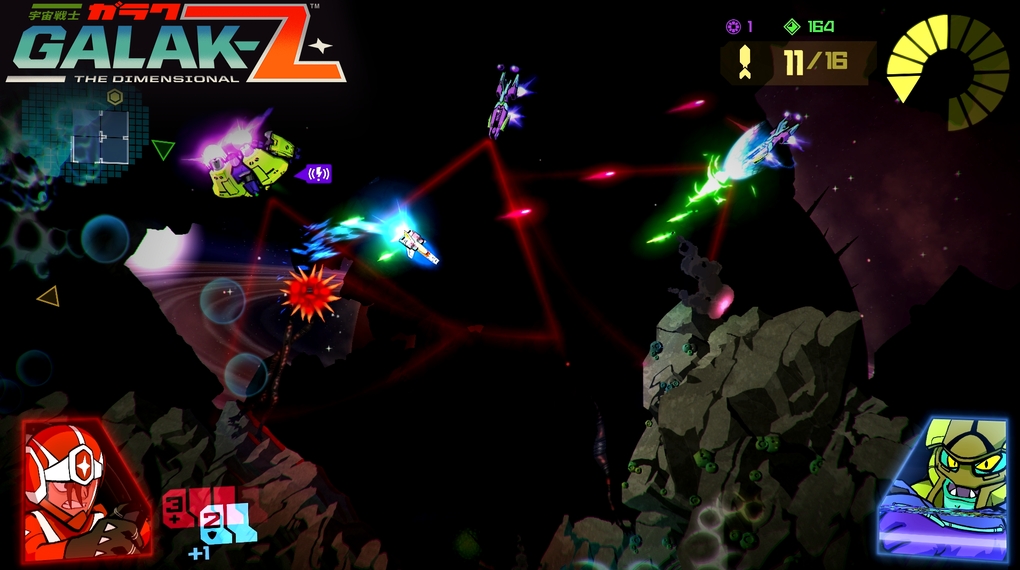 GALAK-Z does have slight framerate issues, but nothing to get in a twist over, It is very minor, but it is something I wanted to mention. Since the gameplay can get very frantic at times, it may not be noticeable for some. 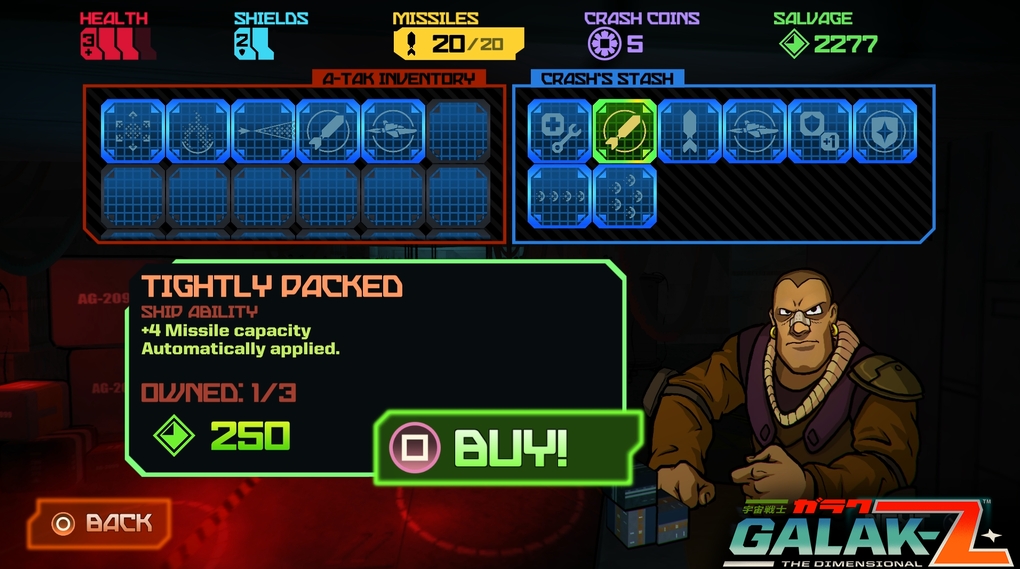 GALAK-Z is a game of skill where no two games are ever the same. Not even the power ups you collect will be the same because of the procedural randomization element. Thanks to this there is a high replay value in the game. It is definitely a very challenging release but also a very fun one. The gameplay has a 1980’s feel that reminded me of games I used to play on my ZX Speccy many years ago. 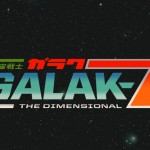 Soul Axiom Is Coming To PlayStation 4