Welcome to Curses ‘n Chaos! A game that will provide you with a very humbling experience as it teaches you to understand that you’re not as good as you think you are. This single screen brawler is out to get you, and it will test your skills every step of the way. If you’re not fast on your feet, you’ll be dead before you know it, and that is not how you help Leo and Lea get rid of their curse!

CURSED! When brawny bounty hunters Leo and Lea are cursed by Algarr the Wizard King, they’re swarmed by all manners of creatures and monsters! Alchemist Allison knows one way to get rid of the curse: The Elixir of Life! But the only way to get the Elixir’s ingredients? SMASH ALL THE MONSTERS!

In this 2D Arena-Brawler world, there is only one law: fight or die! The Wizard King has cursed Lea and Leo, the fiercest fighters in the land! Now living under the shadow of death, they’re hounded by ghouls and hunted by the grim reaper itself! To lift the curse, you must concoct the legendary Elixir of Life! But there’s only one way to get the ingredients…FIGHT MONSTERS!

But punching and kicking is not all you can do! Assisted by Allison the Alchemist, you can craft potions and summons to heal, create weapons and even marshall elemental powers at your command!

Put up your dukes! Bring a friend along! The Wizard King’s undead knights and monsters are not ready for the mayhem you’ll unleash on them! 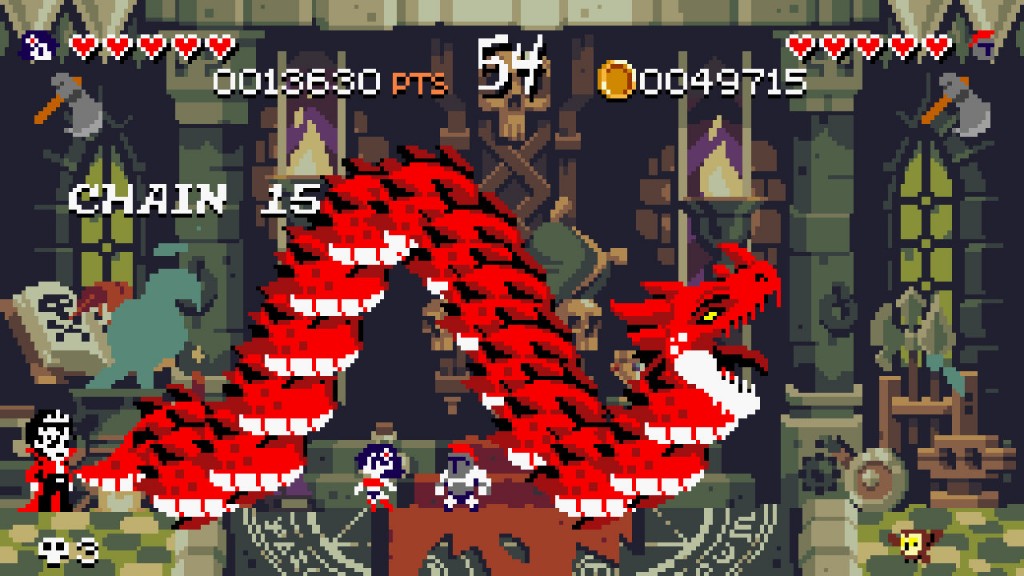 Each level in Curses ‘n Chaos will present players with wave after wave of enemies to defeat, and once all ten waves have been completed a deadly and vicious boss battle will being. Sounds simple, right? Well, it’s really anything but. If players aren’t careful, every enemy on the screen can do some serious damage to Leo and Lea, which is why they must make the most of the items that can be obtained after defeating enemies. All items offer a single use but don’t worry because you’ll always have an item or two on the screen due to the number of enemies you’ll be fighting.

To defeat your enemies, you can attack them with a mighty punch, a jumping attack, an uppercut or a running punch. The regular punch is the weakest of all attacks and only deals a single point of damage, which will only be enough for defeating the weakest enemies in the bunch. The jump attack and the uppercut are the ones you’ll use the most since they deal more damage and have a larger hitbox. And if you want to make the most of your time with the game, you’ll need to learn how to use the running punch since it’s a very strong attack that can make a big difference in the middle of a wave. The problem with the running punch is that, if you don’t time it just right, it might lead to being hurt when you touch the enemy you were attacking, so it’s something you must always keep in mind. 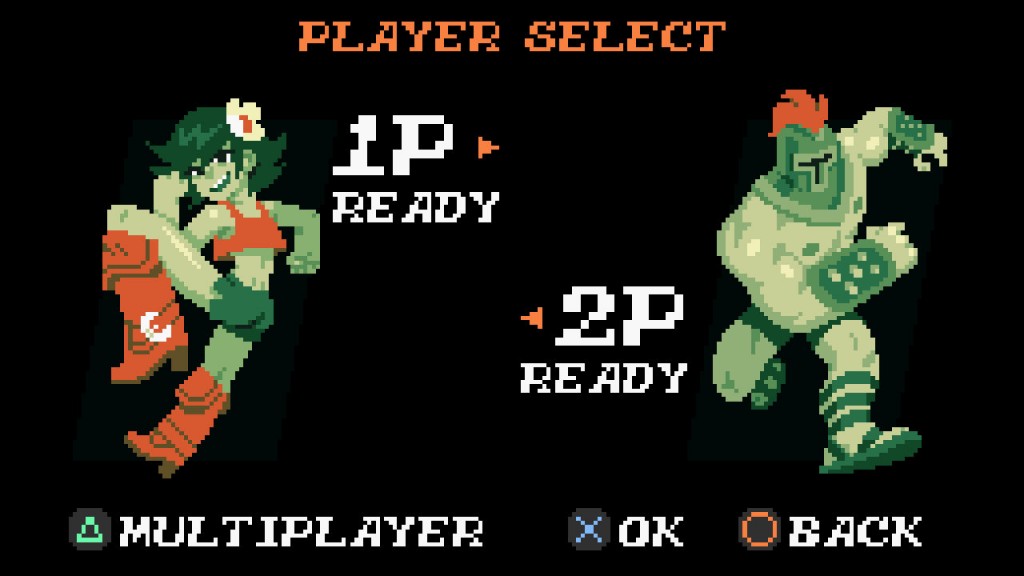 Any of the items you find in the game can later be purchased at the store with the coins you collect from defeated enemies, and this is a must if you want to have enough ingredients for the alchemy component of the game! Mixing the right ingredients will create very powerful items and summons, and it will eventually lead to creating the ultimate item in the game: the Elixir of Life that will cure the curse! 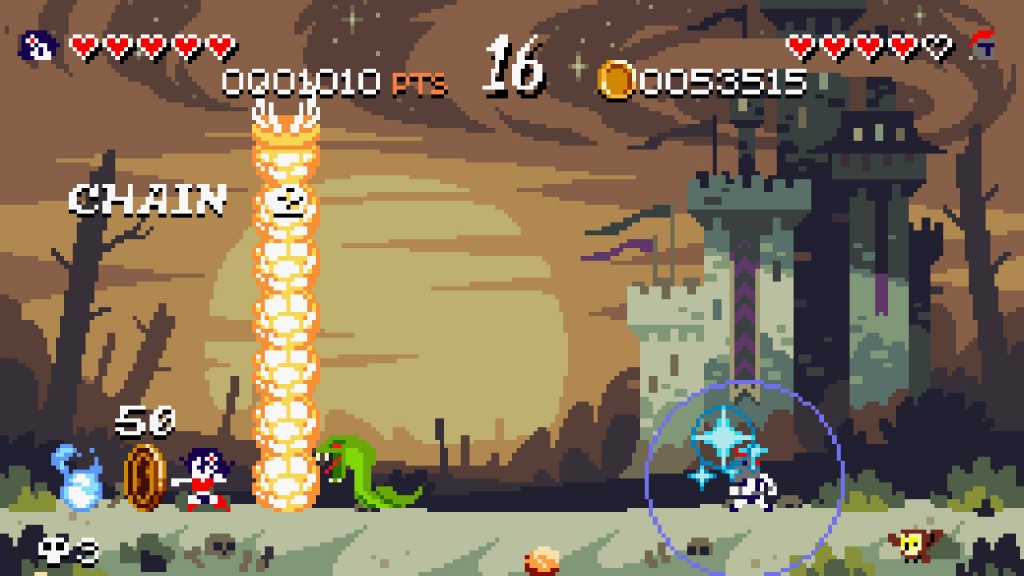 The trophies for the game are going to take players a lot of practice to unlock. Did you check out the trailer for the game? Then you know that betting a combo chain of 200 (that is, defeating 200 enemies in a row without being hit) is a hard thing to do… but how about getting a chain of 100 with a single hit point left during the whole process? And that’s even before you get to the trophy that asks that you complete a level without taking a single hit. 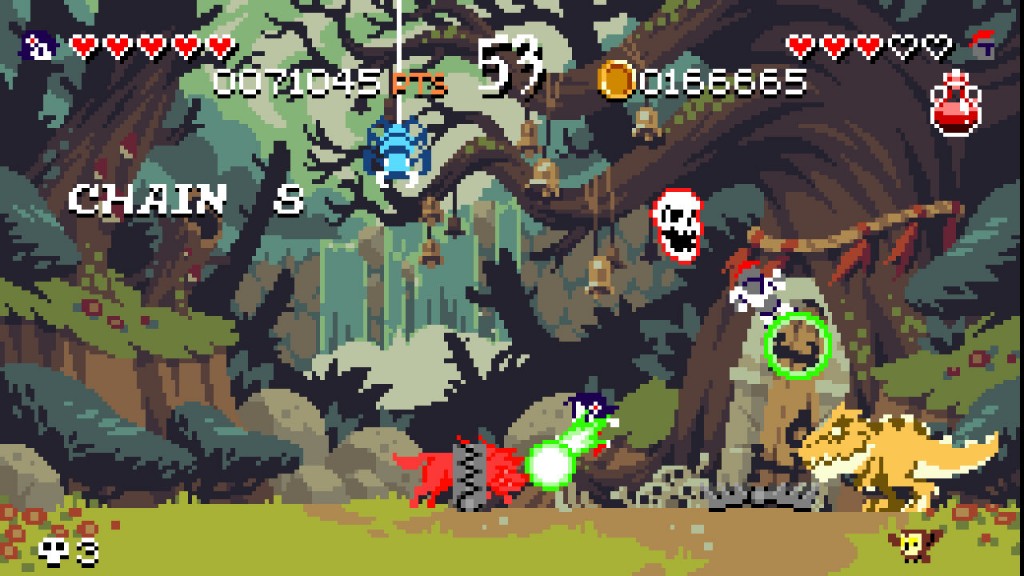 Overall, I had fun with Curses ‘n Chaos. It took me a couple of tries to get to the first boss, but after that I got the hang of things and was able to make progress in the game and enjoy its frantic and hectic action in short bursts. The game is a cross-buy and cross-save release, which means that you can play at home or on the go and never be away from the game. Are you up to the challenge? 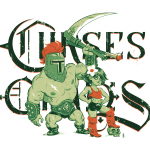 Leo’s Fortune Out on PlayStation 4 Next Week