Calvino Noir is a 2.5D stealth mystery noir game that plunges you into the criminal world of the 1930’s in Europe. It is heavily inspired by the look and feel of film noir. If you are a film noir fan and if you like stealth games, then read on to learn if Calvino Noir is for you.

You play as Wilt, a Private Investigator who is paid by Siska to steal some government documents, but these are then stolen after getting a beating. As you can tell from how the game starts, it is very heavy on conspiracies and the search for redemption. 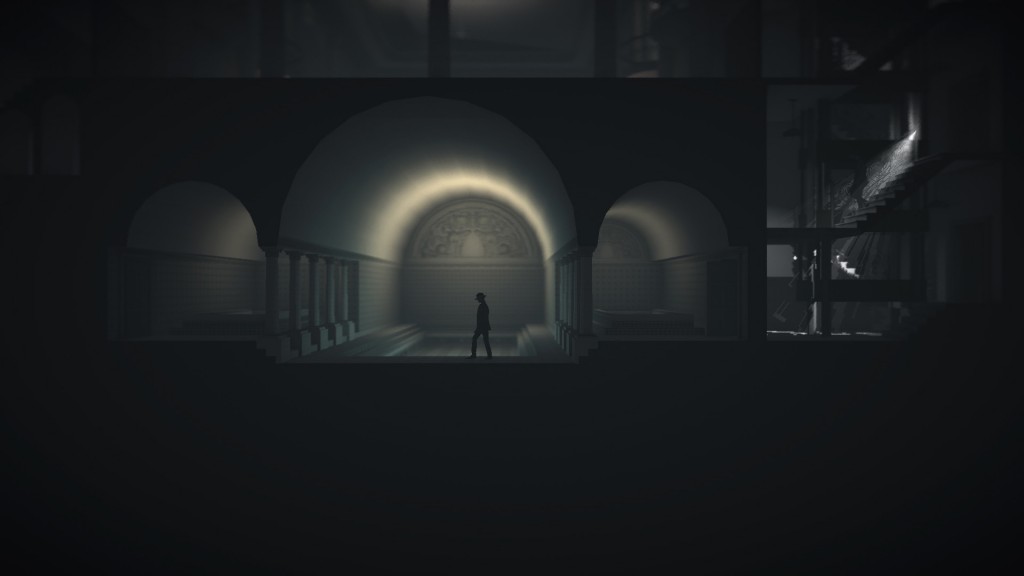 As well as being able to control Wilt you can also control other characters. Said additional characters have skill sets that are unique to them and you will be using said skills for solving puzzles For example Wilt can choke enemies, Siska can pick locks and spy through keyholes, Arno can fix and operate machinery, and Mole can sneak past anything with his awesome invisibility skill.


Gameplay revolves around constantly switching characters not only to use their individual skill sets but also to arrive at an objective since you can’t progress unless the others are with you too. Also, there is a very good reason the game is pure stealth based. I mean, every level in every chapter and act is absolutely crawling with enemies, and if you are seen they can kill you with a single shot. You have absolutely no weapons so if you are seen you’ll need to run before you get shot. 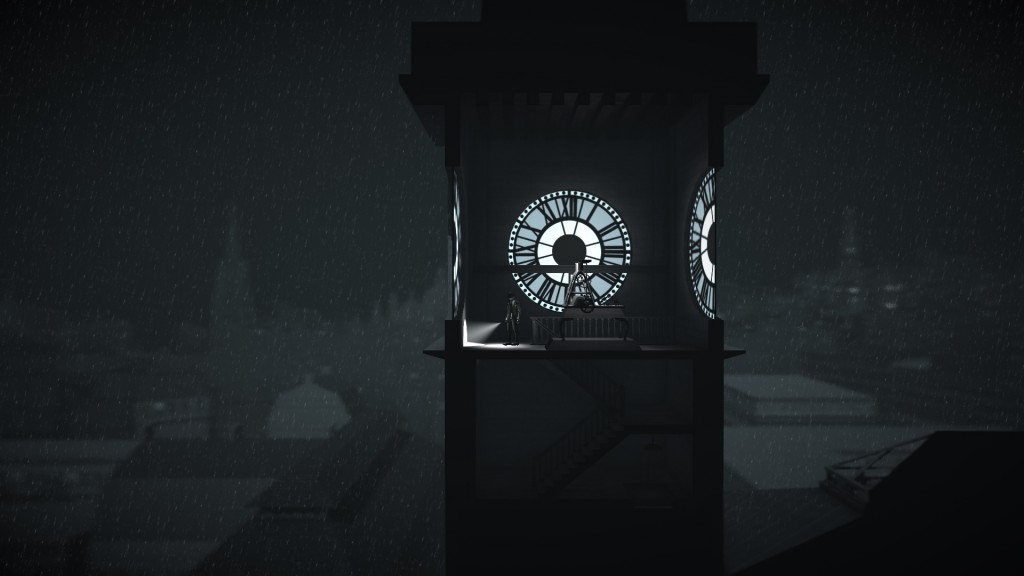 Calvino Noir has seven chapters across three acts. Act one is the longest with three chapters total. And across all three acts you’ll have the option of finding collectible coins scattered across all three acts, and you can only see them by shining your torch. The coins can be used to upgrade your characters’ skills, which is a nice feature as you don’t often see something like this in games with a film noir style, so it is definitely a big plus. 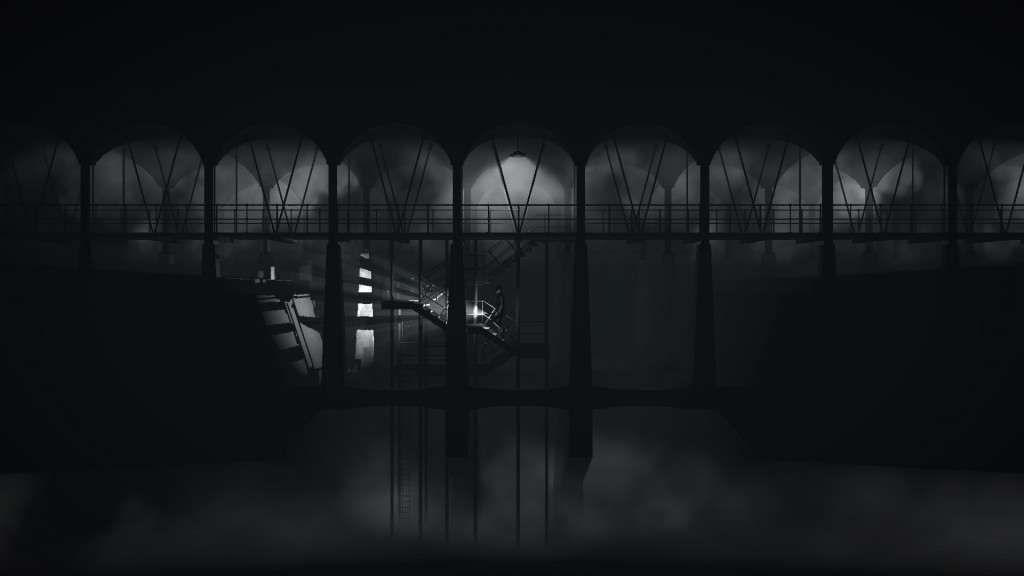 Since this is a pure stealth game, the gameplay can be a little tricky here and there. Calvino Noir is very challenging, especially when the game’s mechanics don’t work as they should! For example, Wilt’s choke skill is useful, but sometimes it feels as if enemies have a sixth sense that lets them know you’re about to get them. Another problem you might run into is when you’re trying to take cover since sometimes it’s hard to realize if your cover is good enough as to not be spotted by enemies.

There is no tutorial or option to check the control mapping scheme. Personally I don’t mind not having a tutorial as the first level kind of serves the purpose. Calvino Noir has very evenly spaced out checkpoints, which is very helpful considering the game’s difficulty.


The game does catch the 1930’s noir feel with the smoke-filled houses and cigar/cigarette smoking characters and NPCs one would expect. There is a good mix of European accents, which helps to cement the overall setting. The Jazzy music fits in with the noir feel of the game, and the visuals are absolutely fantastic and polished.

The game features 21 trophies to earn, and they definitely won’t be easy. By the way, you should know that all trophies are bronze, which is weird since some of them definitely felt like they should have been at least a Silver and one, in particular, should have been Gold. 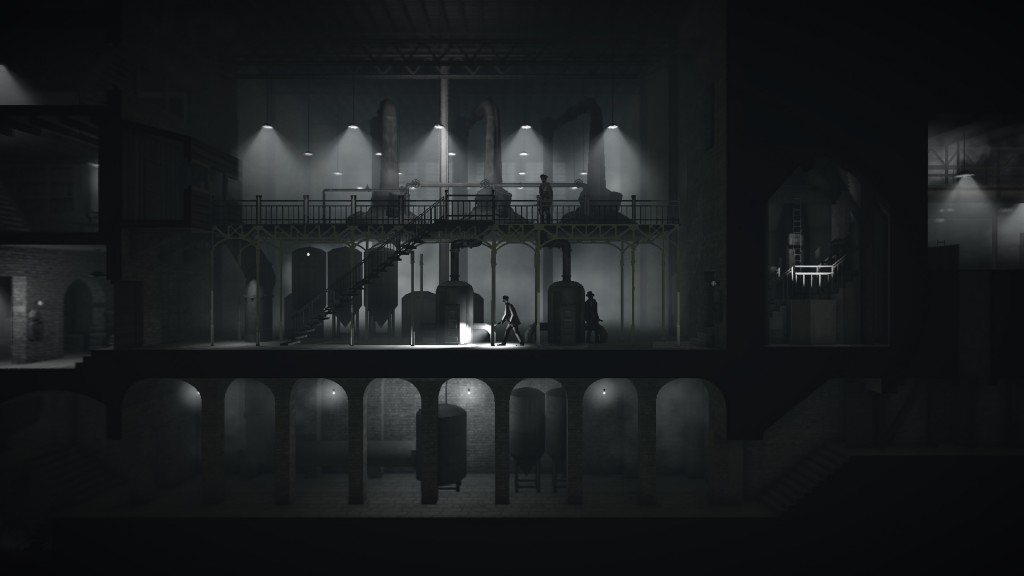 Calvino Noir has a good gritty story and a great look, but there are some things that hopefully will be ironed out soon with a patch or two to make this stealth game truly shine. 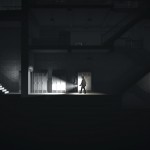 Hide in the shadows