Pre-alpha version of Dungeon Defenders II is releasing next week on the PS4 | PS4Blog.net

In a post on the official Playstation Blog, Trendy Entertainment wrote that they will be releasing a pre-alpha version of Dungeon Defender II on the PS4.

They also stressed that the game is still in development, so if any issues are encountered in your play sessions, that does not mean it’ll be in the final version of the game. One of the great news is that they also announced that this game will be free and support micro-transactions as paid content. I don’t mind this as long as the base game is meaty enough and you’re not required to pay to play.

Here is the launch trailer for this upcoming game:


More information can be found on the official post: http://blog.us.playstation.com/2015/09/21/dungeon-defenders-ii-coming-to-ps4-september-29th/ 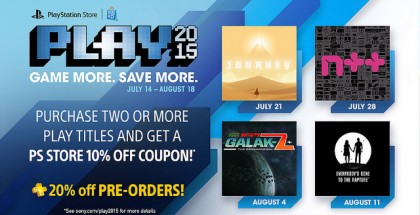 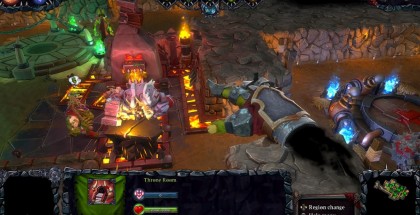