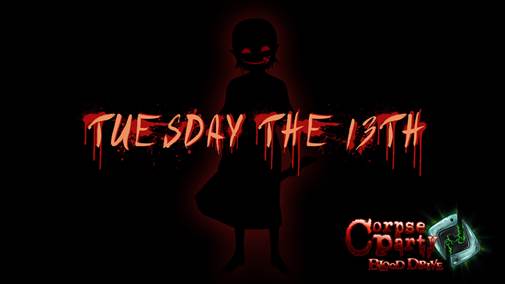 XSEED Games got in touch with us today to let us know that they’ve set a date for the release of Corpse Party: Blood Drive! As expected the game will release in October (well, duh!)… on the 13th to be precise. But the best news is that the game will also see a highly limited physical release at retail!

The final installment of the supernatural story that began with Corpse Party and continued in Corpse Party: Book of Shadows, Corpse Party: Blood Drive ups the ante by allowing players to explore Heavenly Host Elementary in full 3D for the first time, with all of its formerly 2D environments meticulously recreated and greatly expanded. New gameplay systems provide more exciting interactions for players experiencing the gruesome finale to this tale of an inescapable, otherworldly school populated by vengeful spirits, including a dynamic lighting system aided by an in-game flashlight, talismans to protect the player characters from danger, deadly traps to disarm, cabinets to hide in, a stamina system that allows for limited dashing, and much more.

We’ll be bringing you a review for the game, so be sure to stick around at PS3blog.net for this and other news and reviews for all releases from XSEED Games. 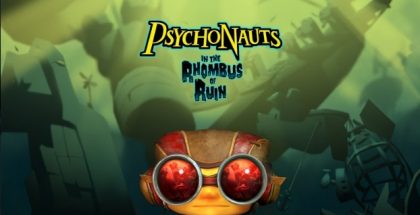 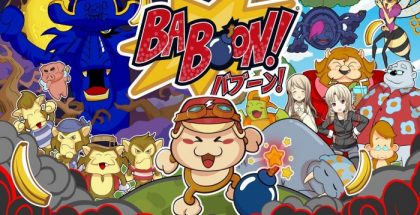 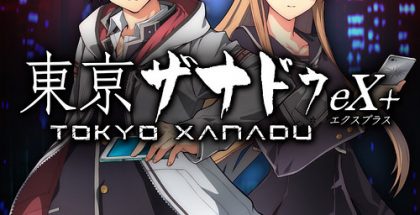