The Castle Game is a release that is part of the tower defense genre, but with a twist, making it a very interesting and fun entry in this beloved genre. Are you ready to give it your all for Queen and Country?

For example, in this tower defense title you have escort style missions where you must try to prevent your enemies from harming your allies or prevent them from entering your keep, and you must make sure all your allies enter the keep alive you can.

Another great feature is your giant hammer that you can use to repair your structures to keep your defenses in as good a condition as possible. Each wave will get stronger and tougher, so you need to fortify your defenses in-between waves so that giant hammer is going to be your best buddy during the game. Later in the campaign you will get to unlock engineers that can automatically repair your structures when the need arises, so that is a pretty handy feature to have as well! Anything can be repaired except your keep, and once that goes it is game over. Luckily, you can start again from a checkpoint if you make it that far. 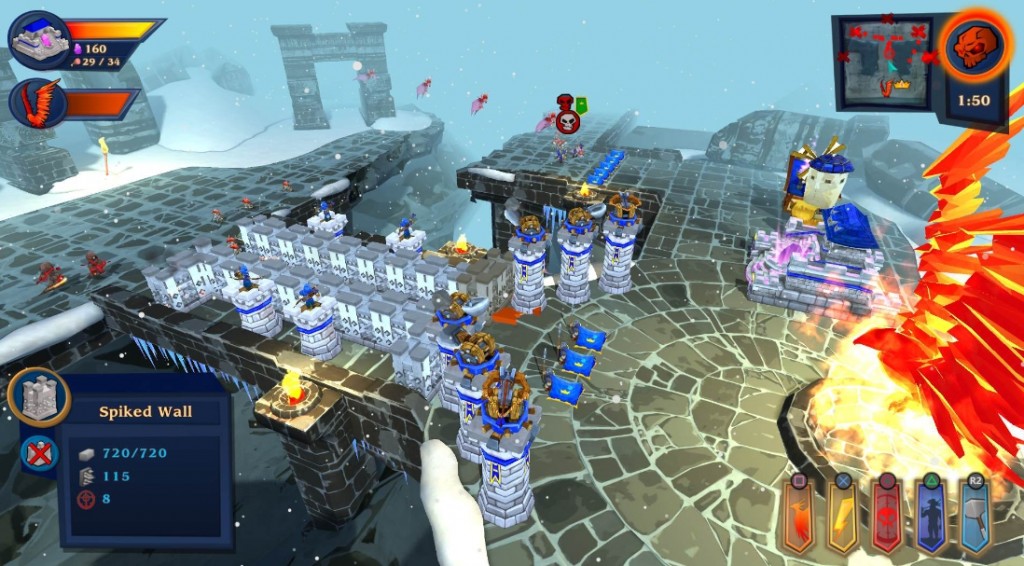 As you progress in the game, you will unlock spells as well. The first one will be lightning, but later on you’ll get to other spells, and you will love the Phoenix, which is kind of like an airstrike. On top of new spells you’ll also get to unlock new towers to spice things up and keep things interesting, and once you have to juggle several spells and towers you’ll realize how deep this game can be.

Throughout the main campaign in either the normal or hard difficulties you’ll have 15 levels to chew through. Every new level will show you that your enemies get stronger and more hits, but don’t you worry because your own forces will get a chance to match and surpass your enemies’ strength. 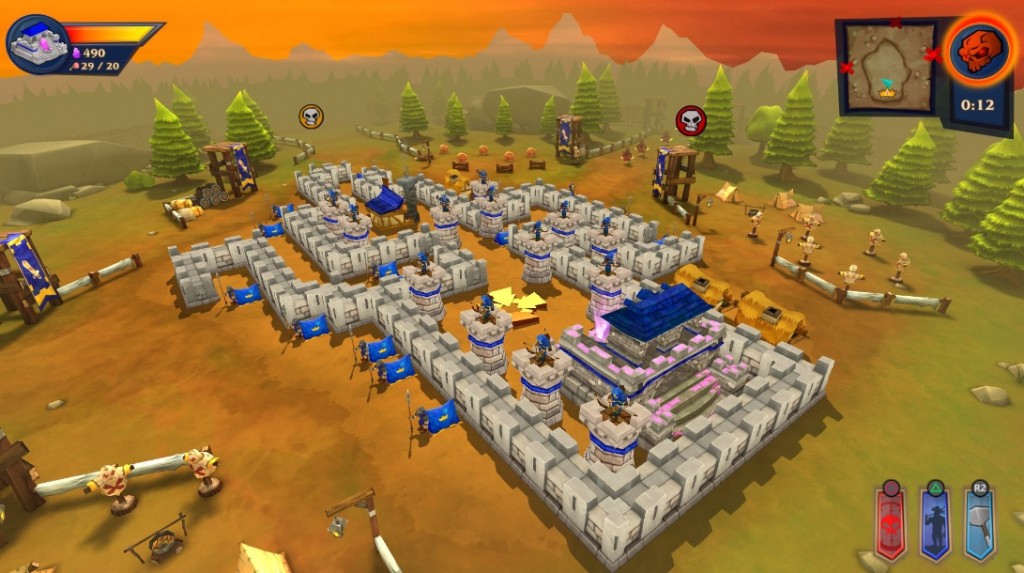 The Castle Game also has some RPG elements since for every level you complete you earn a pink crystal that can be used to upgrade your defenses and your spells in the armoury found in the battle tent in the main menu. It is a bit annoying that you have to quit your game to upgrade your stuff, but it is worth it in the long run as it will make getting through the main campaign much easier.


The crystals you earn from killing your enemies serve as The Castle Game’s currency which you can use to fortify your keep and build farms to provide food for your army, as well as a forge to build your army, thus unlocking better and stronger soldiers who will stop at nothing to defend your land. 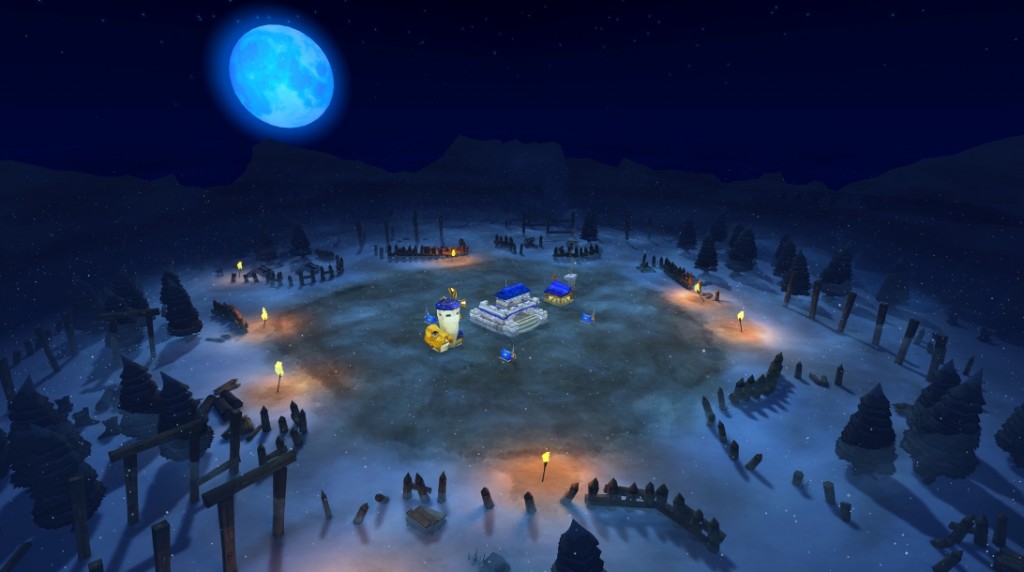 There is definitely plenty of content to play through with Normal and Hard campaigns, but you also have access to the Survival and Sandbox Modes. In Survival Mode you are given a set number of crystals, and the aim is to them to fortify your keep and survive for as many waves as you possibly can, and you can, of course, use your repair hammer and repair your keep in-between waves, but each wave will get tougher and tougher. I managed to survive for 11 waves total. How many waves can you hold out for?

Now Sandbox mode is a pure endless survival mode. Again, you are given a set amount of crystals to fortify your keep as best as you can, but once they run out you have to survive for the longest time possible, and you will get no breaks. You can, of course, use your repair hammer as long as you have crystals to spend. I managed to survive for almost ten minutes, which is nice considering there are some trophies that will unlock if you manage to survive past a specific time. 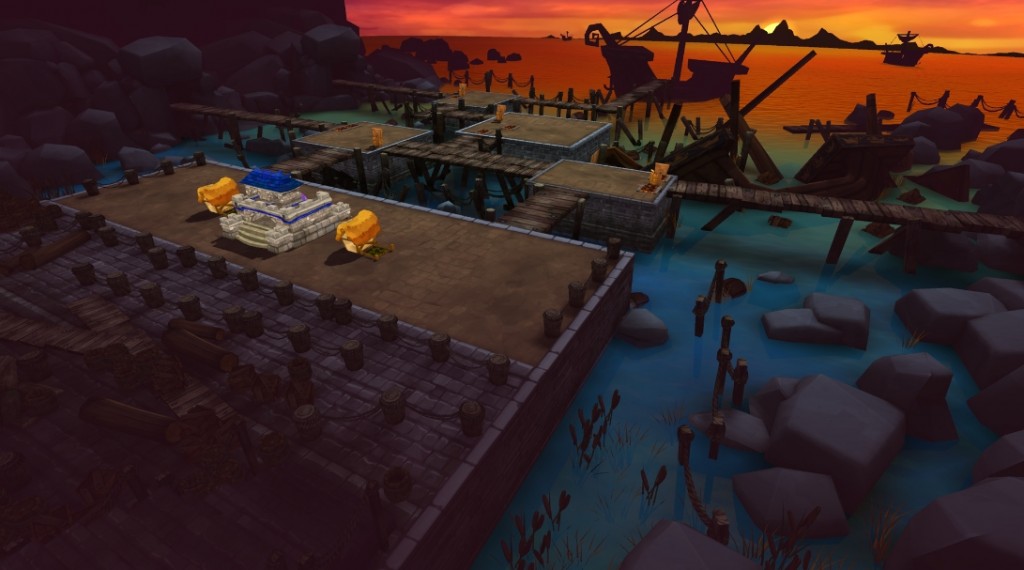 And speaking of trophies, trophy hunters will be happy to know that The Castle Game includes a full trophy count. That’s right, The Castle Game has 21 Silver, 4 Gold and one lovely Platinum trophy for you to unlock! 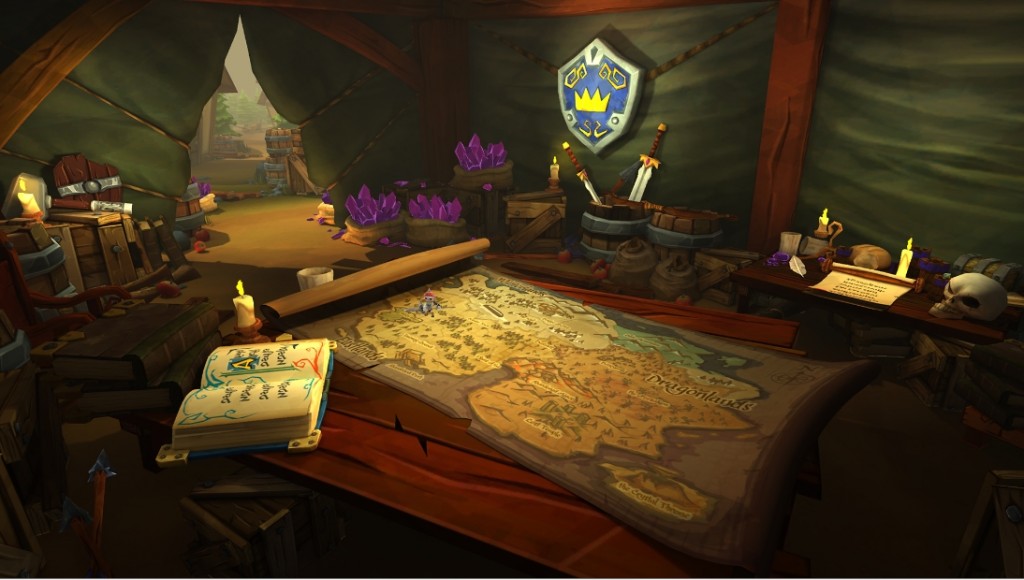 The Castle Game is very fun, and I had a blast playing the game. The only thing that annoyed me was the farm building, since I’d rather spend 500 crystals fortifying my keep than having to build farms to crank out more archers, and for me farms seem a bit too overpriced and they take up valuable space. But since you can only build around 7 or 8 defenses before having to build one farm to crank out another round fo towers… well, it’s my only complaint about an otherwise very addictive release. 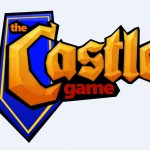