Risen 3: Titan Lords – Enhanced Edition is a reworked version of the PS3 release, a direct sequel to Risen 2: Dark Waters. The graphics have been updated, and all currently released DLC is included with your purchase. This means you’ll have access to Fog Island and Uprising of The Little Guys, as well as to the Adventure Garb costume.

Risen 3: Titan Lords – Enhanced Edition is an action adventure role-playing game, set in medieval times, spun with a pirate theme. You play as a nameless hero who was buried by his sister Patty Steelbeard, and you are brought back from the dead by a witch doctor called Bones. Bones tells you that you have lost your soul/spirit, and that is why the ultimate goal of this brilliant title is to retrieve your lost soul.

Unlike previous titles in the series, this one has a karma system, so when you engage in conversation with NPCs depending on your willingness to help NPCs with their quests you could either gain or lose souls, and this will either lower or increase your karma level. Conversations and interactions will therefore change depending on this, and there’s also some trophies to consider depending on how you go about things. 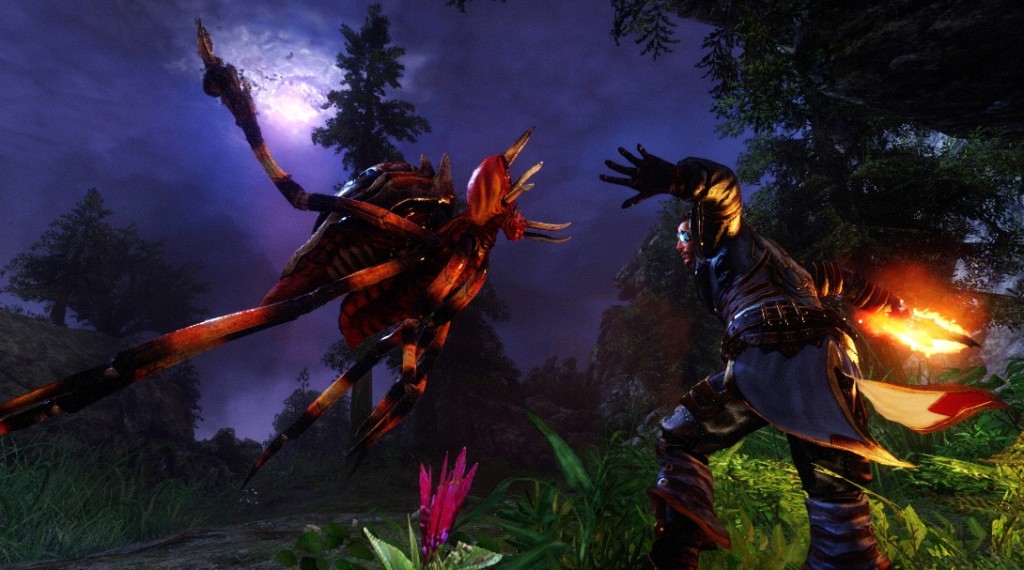 There are three factions that you can join, and siding with a preferred faction of your choice does not affect the general outcome of the game so feel free to join whoever you wish. The factions to choose from are The Guardians, mages who specialize in magic and who are found on an island called Taranis – if you wish to be strong in magic, then The Guardians may be for you. The Voodoo Pirates specialise in Voodoo magic, so if you want to use dark magic, then the Voodoo Pirates from on the island of Kila are what you need. Demon Hunters are specialists in melee and buff protection, so if melee is your thing the Demon Hunters you should meet – you can find them on the Island of Calador.


The combat system is very slow and a total grind fest, and you must properly prepare for your quest or else you’ll be dead in a few seconds. Pretty much every merchant you meet is a skill trainer and costs of skills start at 500 gold and can run into hundreds of thousands. Without using the services of the skill trainers enemies can kill you in three hits even on easy, so you better start doing as many quests as you can and do some looting and harvesting for money to buy the awesome skills that will help you be ready as early as possible. 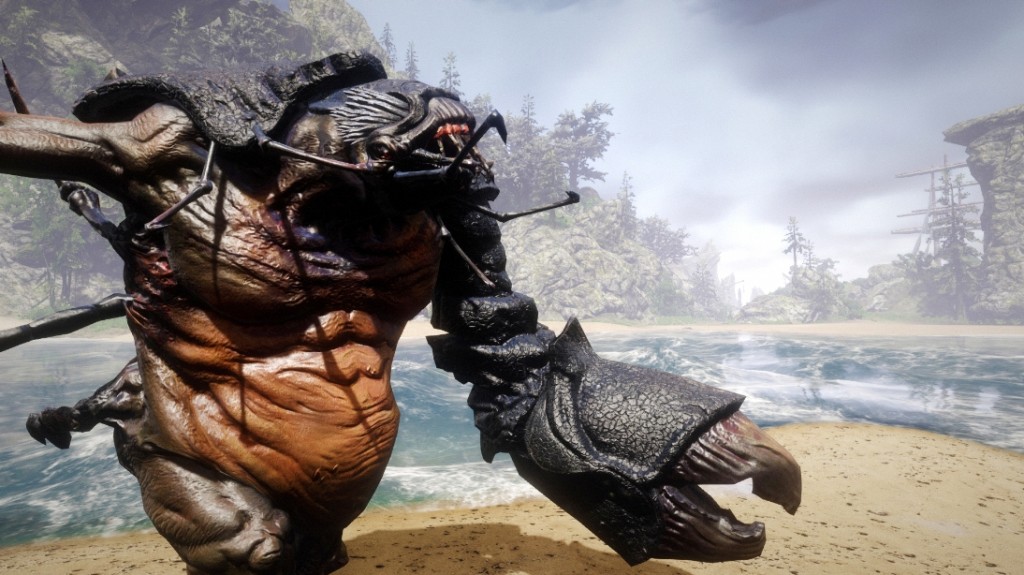 You can earn glory (XP) by doing side quests and by killing as many enemies as you can to increase any of your attributes. Why? Because to purchase skills you’ll need to have your attributes at specific levels. For example, a trainer may offer Riposte for 500 gold but the attributes needed for it would be something like 25 melee and 40 toughness, so you would, therefore, need to increase those attributes to the required numbers.

The game’s crafting system is pretty easy compared to other RPGs since all you need is a campfire, a stove or anything with a fire to cook on. You can cook meats for provisions, you can create stuff with recipes you loot, find or buy. Some crafting will require you to be a certain level, but apart from that it is a pretty flexible system. You can use the crafting system for creating items from which you can profit to purchase more skills and thus be better at combat. 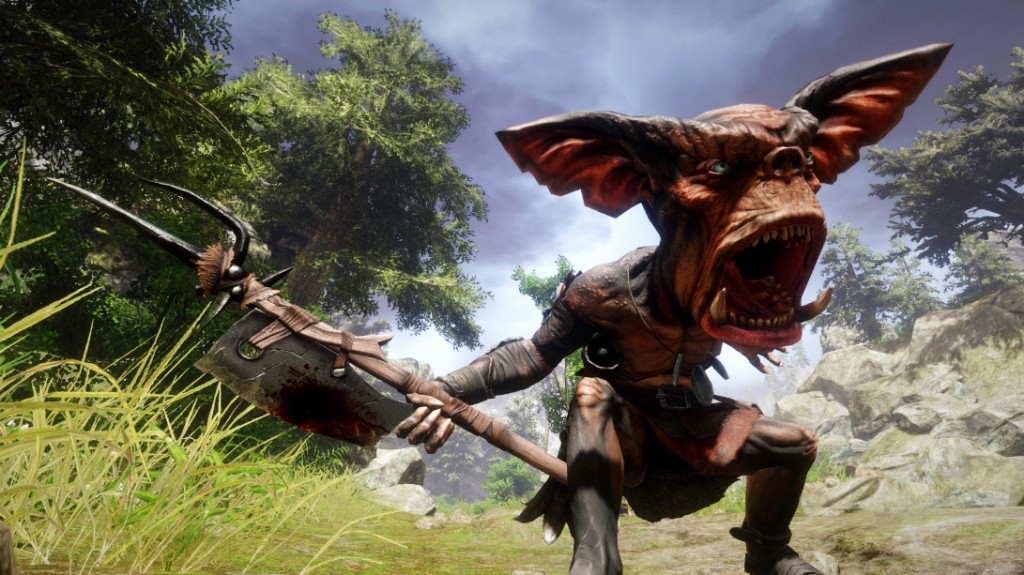 Most NPCs you meet will become merchants/traders only if you have engaged in conversation with them or helped them with a quest, and some merchants won’t open their wares until they get want they want from you first! All merchants have the same buy and sell prices for everything and stuff you sell stays in their inventory in case you ever need to re-buy something (which is great for when you’re dumb enough to accidentally sell something you definitely didn’t want to sell in the first place). New items are added at the start of each chapter, so be sure to check back with all the merchants you have met. Oh, and you do not have to worry about your inventory filling up as it is truly unlimited!

While on your journey, you should keep an eye open for any books you might find. Books are everywhere and finding them is a good idea because some will give you quests to complete, some will provide you with a permanent boost to your attributes, and yes, some do nothing at all, which is definitely part of the fun of reading them!


The game has a 24-hour cycle that will let you experience different times in the day. This does not happen in real time (can you imagine if ti did?), but the cycle does change at a steady pace. Nothing in the game depends on what time of the day it is, but seeing known locations under a new light – or shade – is definitely a nice bonus.

You can fast travel from place to place once you have found the corresponding teleporter stones, thus making your life a whole lot easier. There are roughly 40 teleporter stones to find across all islands, including the DLC islands. 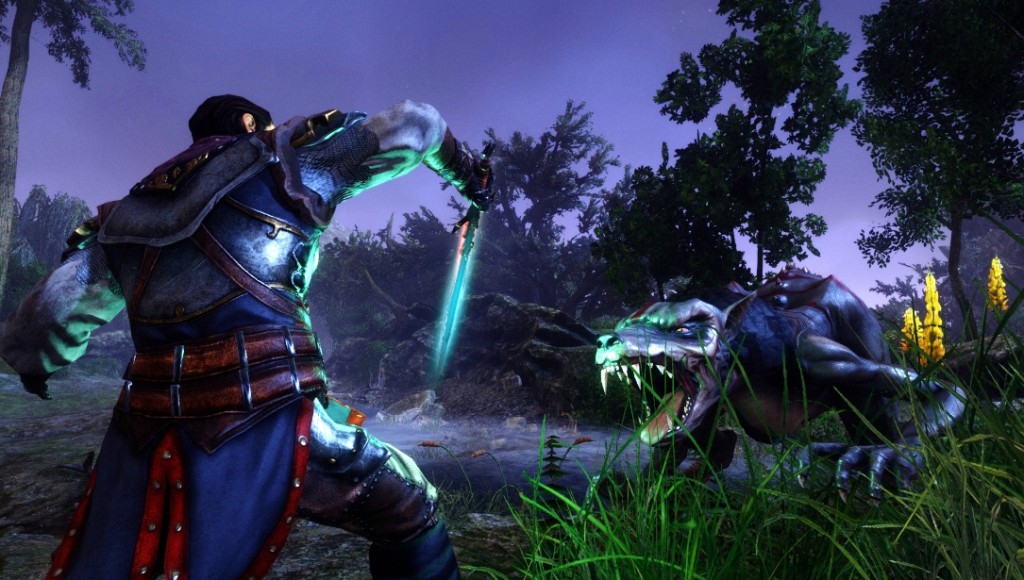 Risen 3: Titan Lords – Enhanced Edition is absolutely fantastic to play. There is a lot to do and a huge land to explore with upwards of around 400 quests to complete! And as I’ve mentioned before, there are three different factions to join. There are plenty of caves and dungeons to explore, lots of treasure to be found, deadly enemies around every corner, and you can even swim in the ocean! You can ride boats too, and you will get a bigger ship once you pick a faction to join.

I highly recommend playing Risen 3: Titan Lords – Enhanced Edition. It will take you around 40 hours or so to complete your first run, and if you want to get the Platinum trophy you will need to make note of the different missable trophies as well as of those you get from the available faction options. There’s definitely a lot of content in this release! On top of all this, there are four difficulty settings (Easy, Medium, Hard, and Ultra), so I’m sure that everyone will find the right difficulty to enjoy the game to its fullest.

This review is based on a digital copy of Risen 3: Titan Lords – Enhanced Edition provided by Deep Silver. 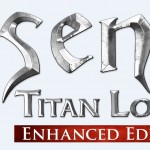