Phantom Breaker: Battlegrounds – Overdrive is a 2D 16-bit sidescrolling chibi beat em up. This edition is an updated version that includes the Kurisu DLC pack as well, but more on that later. Ready to jump in?

The game is purely focused on combos and can be played in single-player mode or cooperatively either locally or online of up to 4 players. Unlike most 2D sidescrolling brawlers, this game has got quite a deep combat as well as some RPG elements like the upgrade system. 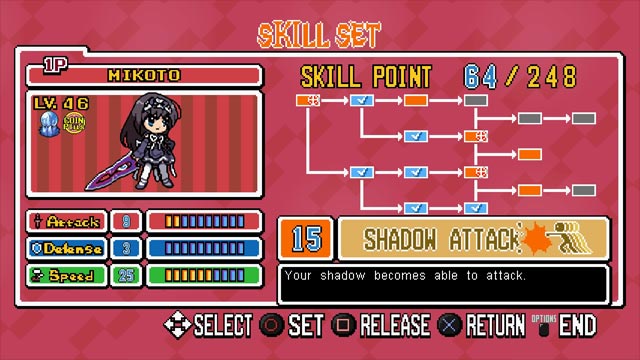 Upon starting a session, you can choose between Mikoto, Waka, Itsuki and Yuzuha as your main protagonist. As for your skills, you can burst gauges, triple jump, dodge, guard break and go into overdrive as you pummel your enemies! When you level up you can upgrade your skill tree and gain better attack power, jump power or learn completely new abilities! You can also upgrade your speed power and defence power, so they are plenty of options on what to spend your hard earned points on for you to tailor your gaming experience to your particular style. 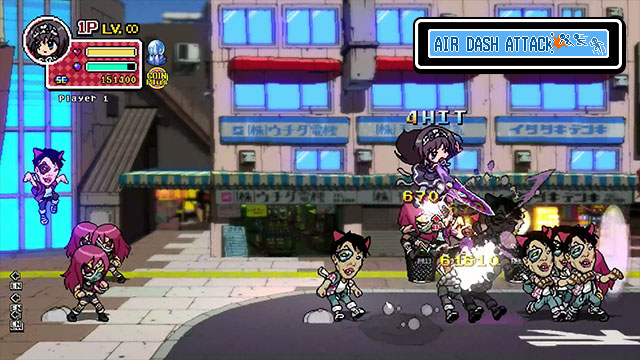 As you play through story mode, the experience is absolutely mental with the whole screen full of absolute carnage as you battle hordes of enemies, jumping between different lanes as and when you need to as to not be overwhelmed by enemies.

There are eight fiendish stages filled with crazy hordes of enemies with a powerful boss at the end of every stage that will test your might. At first, clearing a stage can take roughly 15 minutes or so but that time will increase with each stage as the difficulty does ramp up slightly, but not enough to be frustrating. It is nicely balanced as you go, and once you upgrade your skills and stats to match the difficulty spike, completing the game will not be a problem. 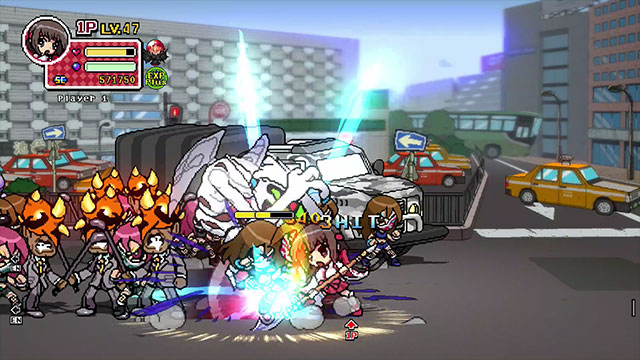 There are five difficulty settings: Easy, Normal, hard, Nightmare and Nightmare+. For Nightmare+ it is not recommended that you start with this difficulty until you are maxed out on all upgrades, stats and at the max level of 50, or else it will be virtually impossible to play. If hardcore players want to be challenged then I recommend they start on the hard difficulty and then work their way up, as you can keep your level and skill set with each playthrough so no starting again from scratch. 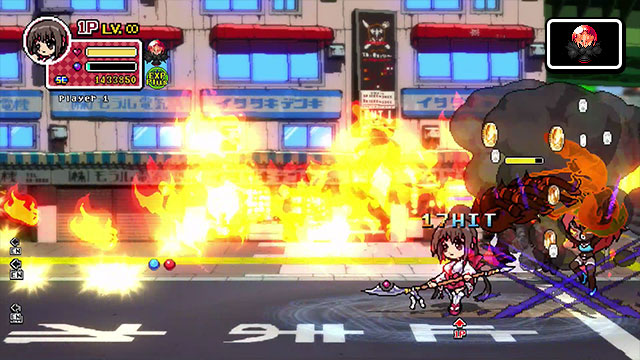 The game also comes with the Kurisu DLC pack on launch that includes a playable character called Makise from Steins;Gate and also has its own trophy set to try and obtain! I love trophies, and extra trophies on top of the main set is always a great bonus. 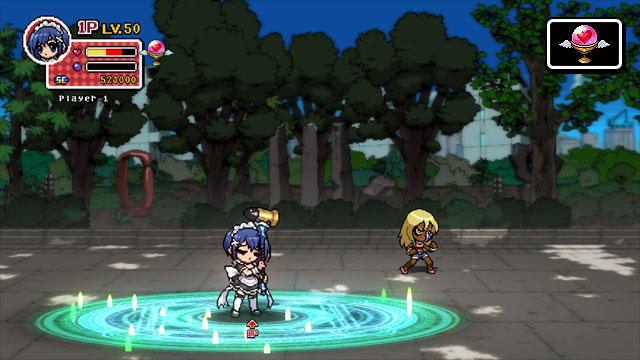 In this updated version of Phantom Breaker: Battlegrounds. You have new items and bigger enemy hordes plus new secret alternate routes with new enemy drops, along with new skills and abilities! So even if you’re already played Phantom Breaker: Battlegrounds there’s a lot of new fun to be had! The game will take you around 5-7 hours to complete depending on skill, with 28 trophies to earn – including the Kurisu DLC – for a total of 28 Bronze, 1 Silver, and 0 Gold. I am however a bit surprised there is no platinum, but that doesn’t matter because this is an extremely fun and addictive game. Sure, some might think it’s a bit short but it is very much worth downloading! The graphics are amazing, and so is the music, really fitting the style of the game. Most of the trophies are easy to earn, but the upgrade trophies and the difficulty trophies are time consuming plus you have to max out all characters for the full 100% so it will definitely take you several extra hours. 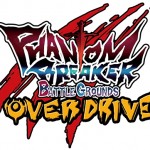