N++ is a fast-paced trial and error puzzle/platformer that is all about timing and momentum. You play as a ninja stick figure who has to traverse 2,360 levels across a variety of game modes. The game even includes a level editor, and many more modes to come in future updates!

The rules are simple: you have 90 seconds to complete each episode. An episode consists of a square containing 5 levels. Once each episode is completed, that square will be greyed out. White squares show active and playable episodes at your disposal, while black squares show those that you haven’t unlocked yet.

To complete each level all you have to do is hit a switch, and an exit will open. Sound simple enough, right? Not quite! You don’t get off that easily. Some levels are absolute deathtraps, filled with a variety of death-defying obstacles to overcome such as mines, laser beams, rocket launchers, robots and more. A simple fall might end your life! You’ll have an infinite amount of lives as long as you keep your orange timer meter full by collecting gold pieces that will increase your timer by two seconds per gold piece. 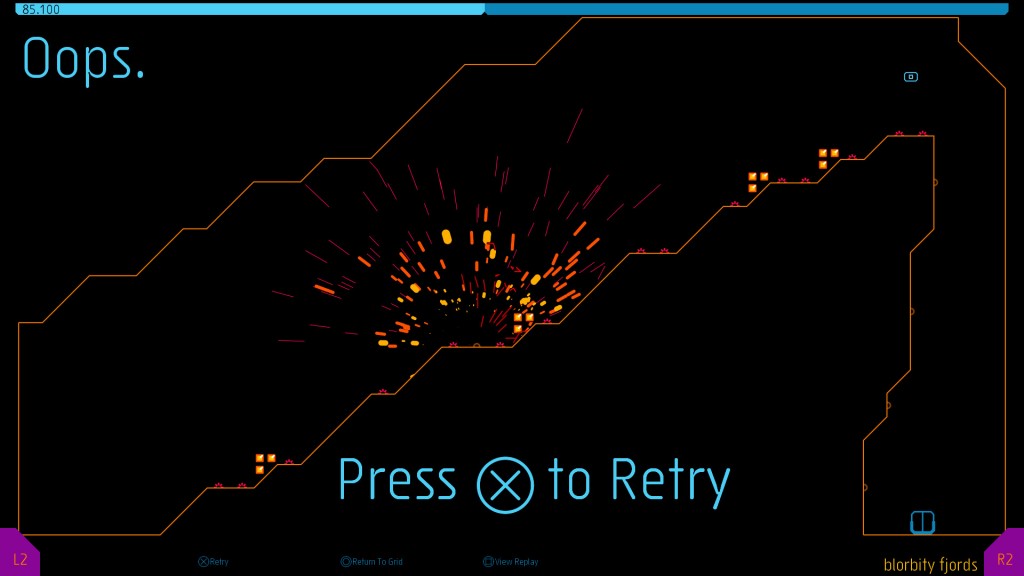 You can test your skills against Solo levels, Co-op levels, and Race levels. Race levels can be played solo as well as in co-op. The Race levels also have a “You Suck” mode, so if you ever get stuck in a level and want to finish it you can select this mode and all the deathtraps disappear within a few seconds! This is an awesome feature to have, and it opens the way for players of all skill levels to be able to enjoy N++. The couch co-op levels are pretty fun to play if you have a buddy to play with, and having to coordinate as you go is a very hectic but entertaining experience. Last but not least are the solo levels of which there are roughly about 1,200 of them across Intro, N++ and Legacy levels. The intro levels are the easiest ones and they allow you to learn what the game requires you to do, while the Legacy levels are the hardest. 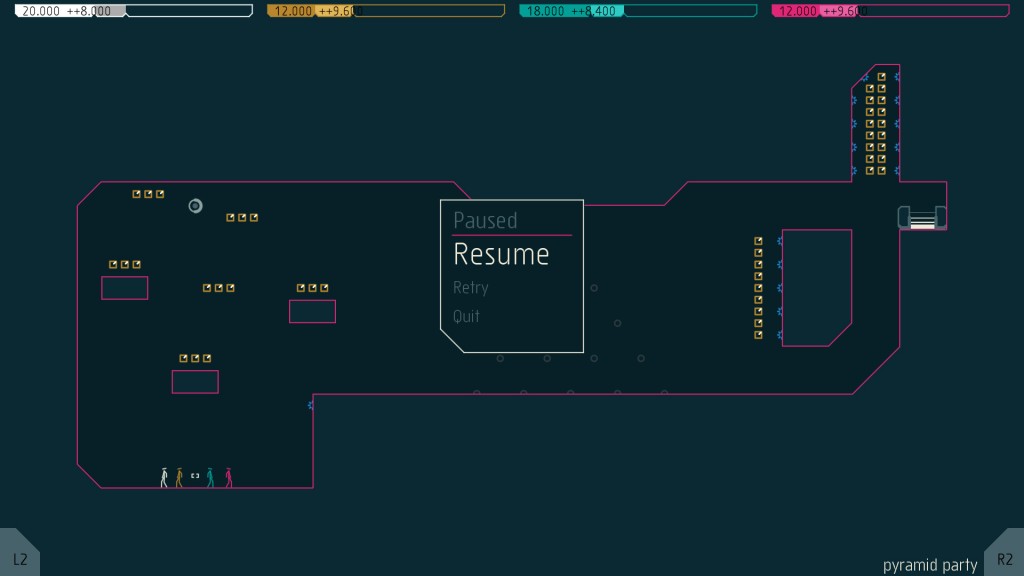 Even though the episodes are set in blocks of five levels, you may get stuck in the middle of the episode thanks to a particularly tricky level. Instead of having to quit out and replay the whole episode again you can use the level view option to skip levels you have completed and do the ones you are stumped on. Again, another awesome feature to have!

Another brilliant feature is the ability to watch your friends’ replays. If you are stuck on a level, and one of your friends has completed that particular level, you can watch his/her replay and learn how to complete the level you’re stuck on. I have used this feature during my time with the game, and it’s definitely something I’ll probably have to use again soon!

There is also a level editor mode where you can create your own levels and upload them for everybody to play. Have you created a level already? Be sure to let me know in the comments so that I can play it!

The music is electronic, and it fits the theme of the game to a T. I found it particularly relaxing, and there are a ton of options in the menu so you can customize your game to your liking so play around and experiment a bit until you find what you like. The balance between fun and frustration is fantastic. I’ve had some frustrating moments but not overly so, and I just keep going back for more since the game is so much fun. My thumbs, however, need a bit of a rest since they are very very sore at the moment, but I will go back for more punishment as soon as they recover! 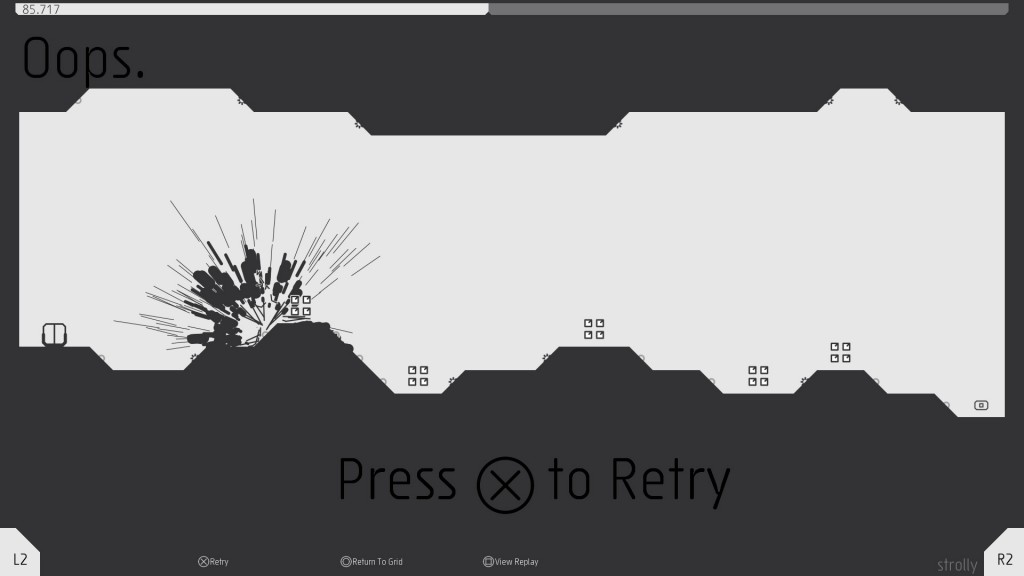 The graphics are very minimalist which I liked, and you can customise the graphics to your liking as well make to make them as bright and vibrant as you want. There is not a single framerate drop or bugs or glitches to be found. You will die a lot and in a million different ways. Some will having you chuckling, some will make you cry, others will have you feeling exasperated!

Fortunately, the 90-second feature feels very generous since, as I stated before, you can collect gold pieces to add seconds to your timer, so it feels very fair. The game is very hard and only get’s more challenging after completing each episode, but the difficulty increases are properly spaced and never feel unfair.

I’d love to see a “You Suck” mode on Solo levels for the younger generation. I actually allowed my five-year-old goddaughter to play some of the levels, and they were a little too tough for her. So this is a little something for Metanet Software to consider so that kids can play the game too. 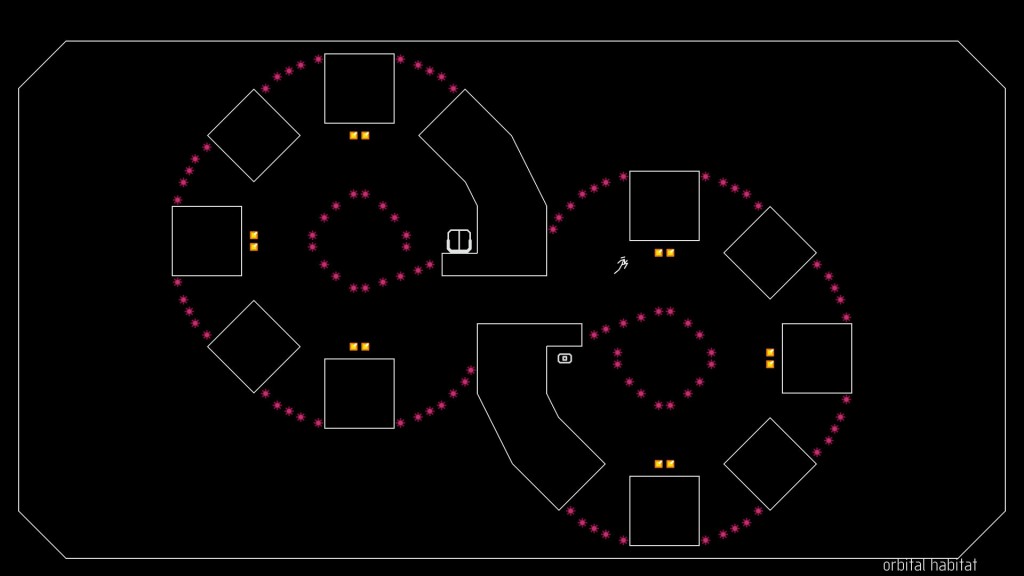 N++ has a tough trophy list that matches the toughness of the game! It’ll probably take you a lot more than 50 hours to platinum. And to think that this magnificent game with a ton of content will continue to grow with future updates. Just remember to buy the game now because with every update the price will go up, so if you get the game now all future updates will be free of charge for you!

Summon Night 5 Is Getting a Physical PSP Release Thanks To Gaijinworks! 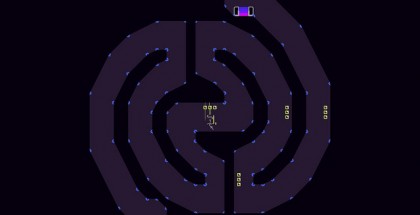