Velocibox is a simple and elegant member of the endless runner genre where players have to avoid obstacles and collect orange boxes placed throughout each level. The obstacles are near impossible to avoid without using the flip method that allows you to flip to the opposite side of the screen. Are you up for a real challenge?

The game is brutally hard and quick reflexes are a must. It is impossible to learn the layout of the levels as the levels are randomly generated making it virtually impossible to “learn as you go” other than gaining the necessary skills to increase how fast you can react to a deadly hazard. 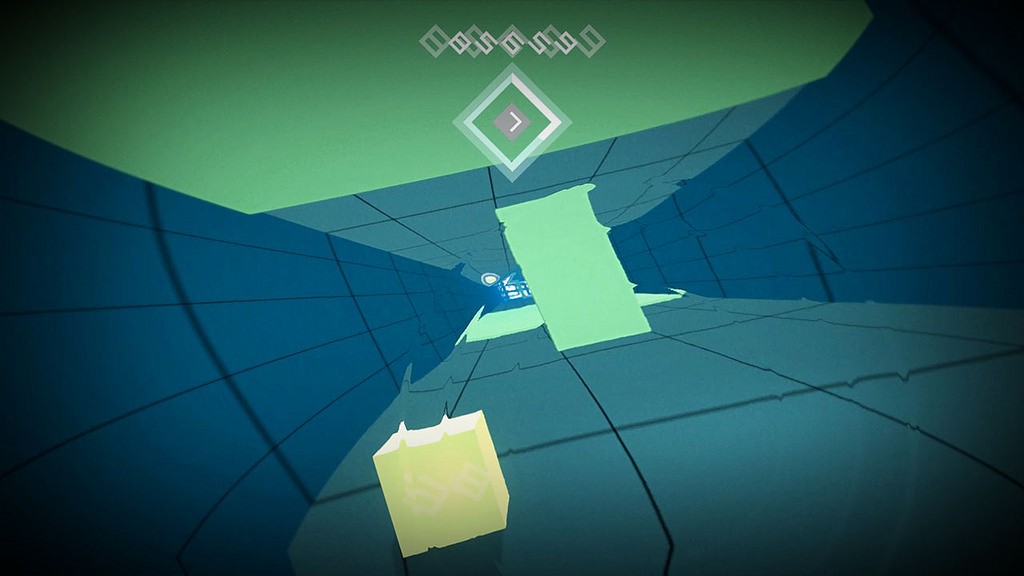 The game has eight levels total, with some variations here and there to spice things up as to what you need to avoid. You only have a single life so one tiny mistake, and it is game over. I would have loved it if there was at least a mid-level checkpoint to reward players who manage to get that far in a level, but there isn’t anything of that, which means you need to complete each level in one go.

If you are really good, and you manage to beat all eight levels, there is an extra level you can unlock called Super Velocibox which is supposedly even harder! 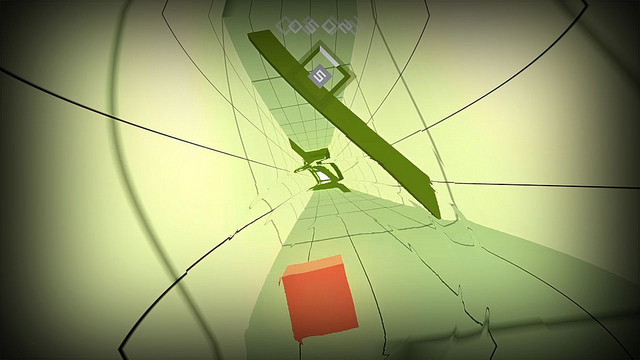 Achieving level one and making it to level two is an achievement in itself! According to James Sorenson of Loot Interactive, there is a difficult gold trophy to earn by playing through the entire eight levels plus the Super Velocibox level in one sitting. He also said that after months and months of playtesting only one person came close to achieving the trophy. If a dev can’t achieve it, then that’s one hell of a trophy to include in the game!

But aside from the punishing difficulty of the game Velocibox is a well-polished game with good and catchy music. The level design is great, even if it is hard! The flip mechanic can be really useful to have, but your reflexes have to be quick as it is an extremely fast-paced game. 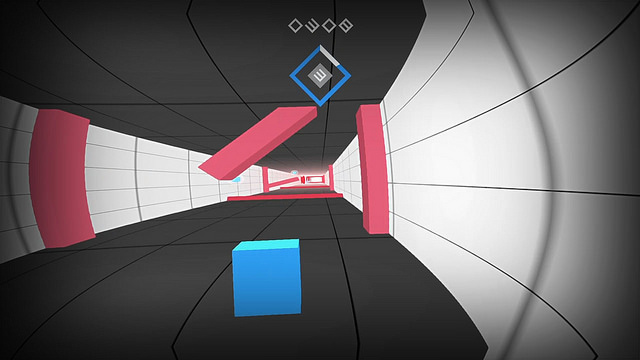 I would only recommend Velocibox to players who love this kind of game and who can handle the frustration. It is not a game for the casual market, even though it is an endless runner. Velocibox has 14 trophies to earn, distributed into 12 Bronze, 1 Silver and 1 Gold. They are some of the toughest trophies on a PlayStation platform, so good luck with them! 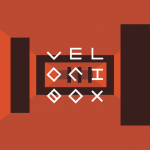