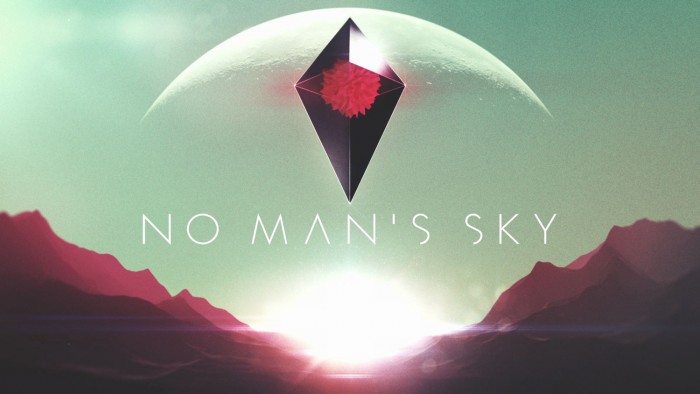 One of the games I’m actually most excited to play these times is No Man’s Sky, which is getting more amazing each time I hear about it! Do you recall the breath-taking announcement trailer that we saw on the Playstation 4 reveal event? Or the one from last E3 a couple of months ago?

Last week, one of the devs for No Man’s Sky at Hello Games went on the official PlayStation blog to talk about a few amazing things about their upcoming game. I’m relaying this information because this stuff spiced even more my interest for this game!

Here are some of the cooler excerpts of that post:

No Man’s Sky isn’t an MMO
The sheer size of the universe means that everyone is going to be super far apart, and it’s super unlikely that people will even visit the same planets.

You will make true discoveries
Be the first to visit a planet, or be the first to scan a species of creature, and you will be recorded as its discoverer when you upload it at a beacon for all the world to see. You can also choose to name them. (There will be filters!)

Planets are populated by unique creatures
Creatures are procedurally generated, with wildly varying shapes, sizes, colorations, and behaviours. You will discover countless new species on your journey.

Four people built what we showed for the announcement
Since then, the No Man’s Sky team has grown, but only a little, to 13 people. We like it real small.

Really? FOUR people were in the original team that created one of the most impressive new IP demos at the PS4 reveal? Wow!

Every bit of this trailer is interesting, but the most impressive part is definitively from 1:30 to 3:00.

Were any of you were impressed by the excerpts? Did you read the full article? Any of you excited to play this game? Let us know in the comments below! 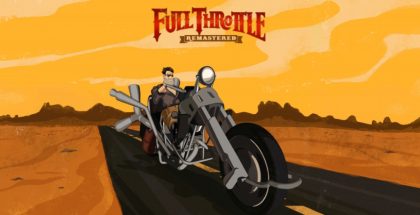 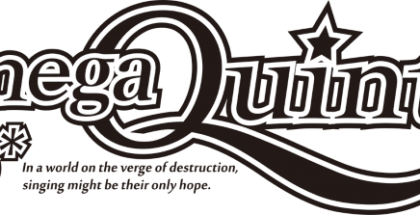