The Swindle Will Be Released To PS4 On July 28

Size Five Games and Curve Digital have gotten in touch with us to announce that The Swindle will be released on PlayStation 4, PlayStation 3 and Vita on July 28! Click after the break to check out a video for the game, as well as a set of new screens.

The Swindle is a platforming, action and stealth game set in a Victorian Steampunk world. All the levels are procedurally generated and it is the player’s job, as a master thief, to break into buildings, steal cash, hack systems and get out. Players must start small by robbing from the slums and upgrade their skills and abilities until they can pull off the ultimate heist in Scotland Yard. 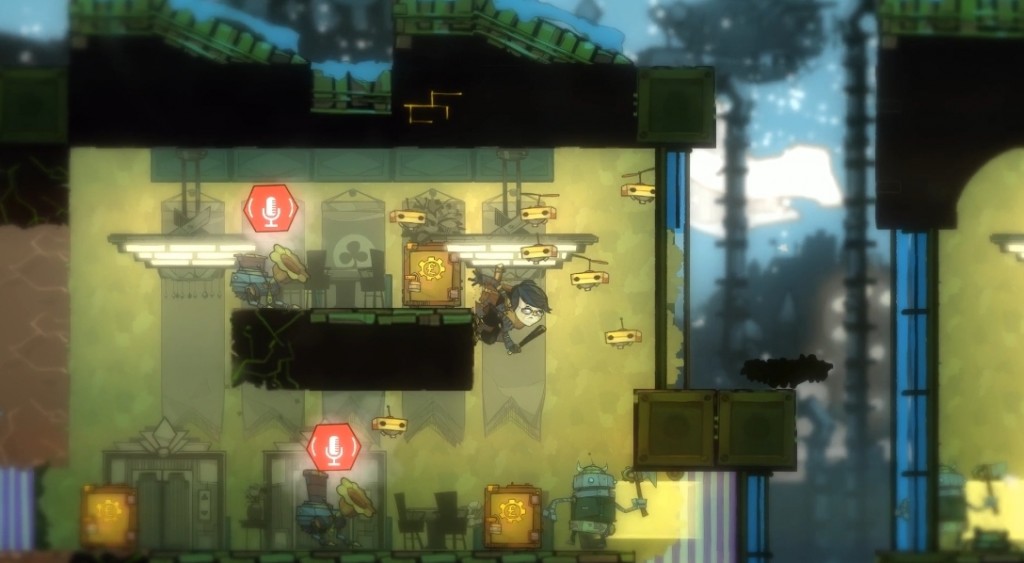 Size Five Games owner and developer Dan Marshall had this to say:

The Swindle is the kind of game that I always wanted to play; one minute you’re sneaking past robot security guards to grab a load of loot and the next you’re being chased by police choppers and drones, desperately trying to avoid capture and an awkward-and-embarrassing death. Procedurally generated adventures are all the rage these days – but there’s nothing with stakes quite as high as The Swindle. 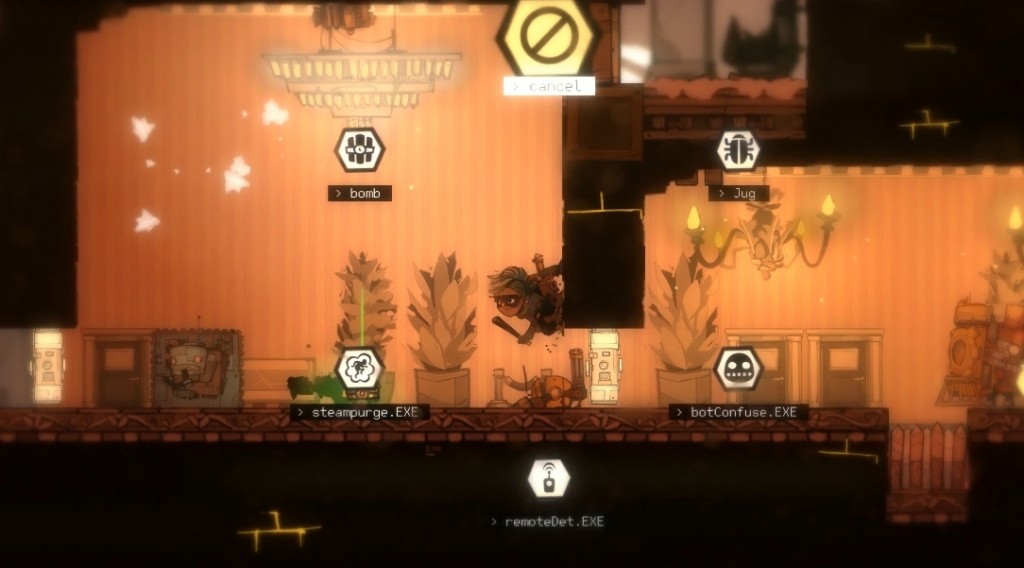