We wanted to let everyone know that Shantae: Risky’s Revenge – Director’s Cut from WayForward is now available for download on PS4! We’re hard at work on a review for the game, so be ready for that! Click past he break to check out the game’s trailer and some screens of this updated release.

Shantae: Risky’s Revenge: The second game in the Shantae Series, this fan favorite has earned multiple “Game of the Year” awards and nominations with its trademark 2D animation, pitch perfect controls, and witty narrative. 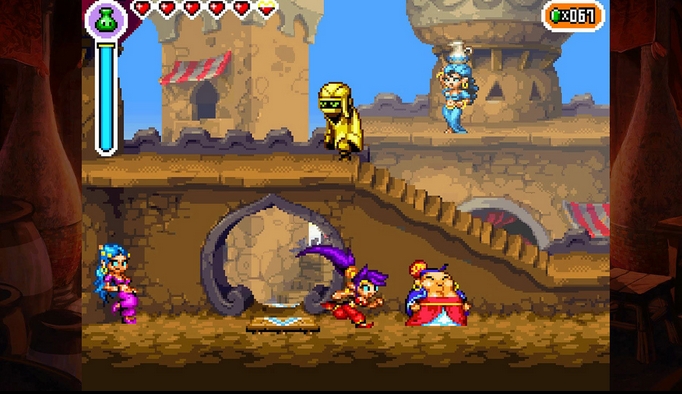 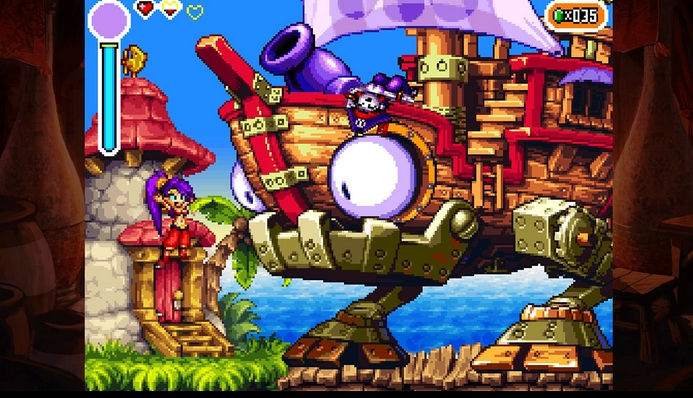 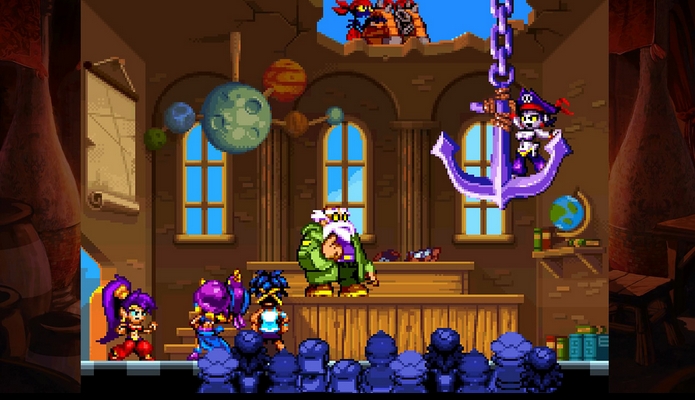 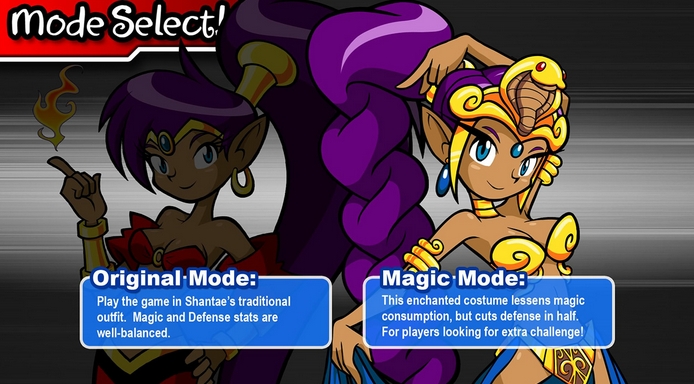