The Fall is a dark, emotional, and atmospheric point and click adventure game from indie studio Over The Moon Games. It mixes the traditional adventure mechanics with some platforming and shooter elements. The development of this game was funded on Kickstarted back in 2013, and it will eventually be a trilogy (at the time of writing this review, the second episode is in full production). The game was successfully released exclusively on PC and Wii U, and now the team has managed to port The Fall to the PS4 (despite falling short of their $65,000 stretch goal for a PlayStation 4 port). Kudos to the team for pulling off such a feat!

The Fall is an emotional game that will pull you into its world. It is very easy to get lost in this wonderful game where you play as A.R.I.D., a combat suit who must protect and provide emergency medical care for its pilot, Col. Josephs, who is in critical condition after crash landing on an alien planet. A.R.I.D. will have to get past the multitude of obstacles that are trying to keep her away from fulfilling her mission.

You will eventually find what at first seems to be a robot repair facility, but things are not exactly what you think- A.R.I.D. finds that everyone dead, except for a computer mainframe who seems to suffer some sort of personality disorder. To fulfill your objective, you need to complete eight tests to gain enough merit points.

In order to progress in The Fall you need to explore and find data nodes. Players must find the hints needed to find out where to explore next. You will get stuck here and there, but that’s a given for all adventure games. Just be sure to shine your light over each area to be able to investigate each of the elements you will find in your quest. 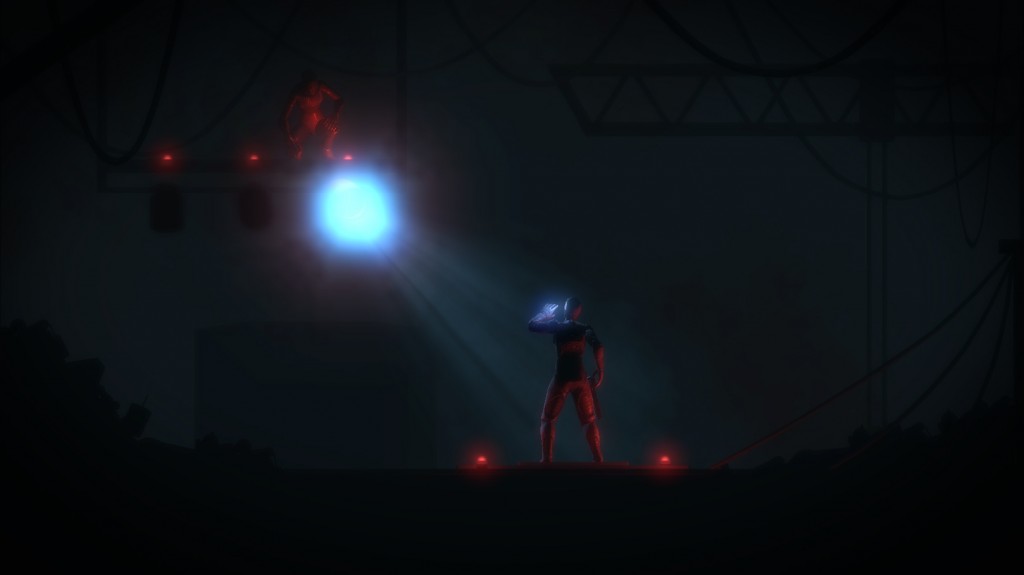 You can use attack some of the enemies, but the shooting mechanics are a bit fiddly as you need to aim with your right stick and shoot with R1 so it can be a little problematic at times. I feel it would have been better to remap the aiming to the left stick to avoid mistakes, but that’s just my personal preference. Your shields can regenerate but at a very slow pace, so when you have more than a few enemies to get defeat be sure to take cover and regenerate a little bit before shooting at the next enemy. When out in the open you can use your invisibility cloak to avoid taking damage and hide from oncoming enemies. Just be warned that you can’t regenerate or shoot in this state.

The Fall has a clever inventory system. When more areas open up, your inventory will become area specific. For example, when you are in the house only three specific items will be available for that area, but when you move to another area, different items will appear.

The puzzle design is ingenious, and it will leave you scratching your head on more than one occasion – thinking out of the box is definitely required. As I said earlier, take note of everything, as the answers are always right under your nose. For example, there is one puzzle with a flooded room and a nasty fish, and the solution to this puzzle might seem a bit “out there” at first, but after you complete the puzzle it will definitely “click.” 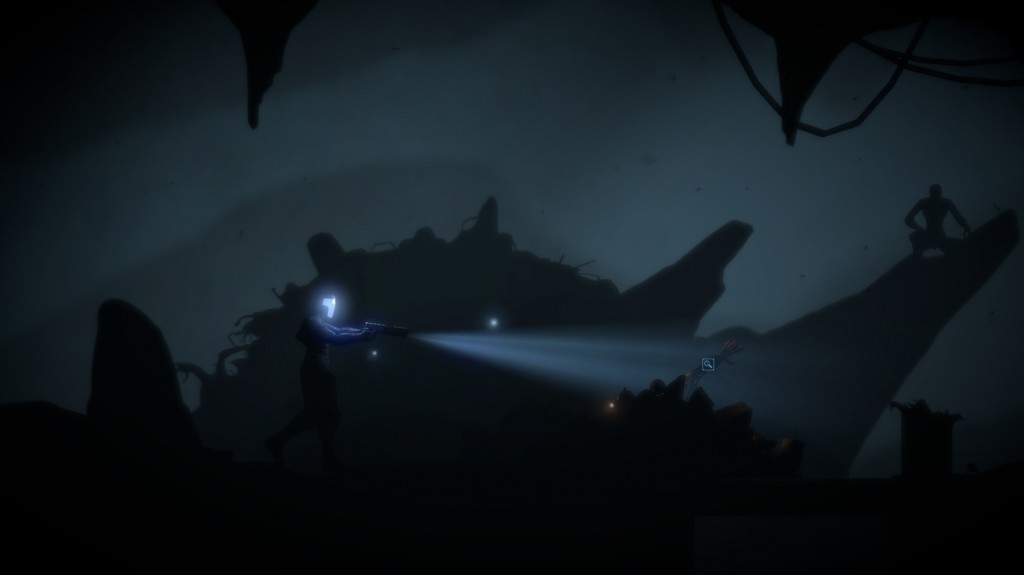 The game has excellent voice acting, the special effects are amazing, and when you are close to death your screen looks like it’s about to crack! I definitely liked my run through The Fall, and I can wait to play the next episode in the trilogy.

A great bonus for this PS4 release is that it includes a developer commentary track with writer John Warner and voice director Caleb Allard which provides a lot of insight into the process behind the development of the game, making it a very interesting bonus for this new version.

I played the Fall from start to finish. The game took me slightly over four hours to complete and that is in spite of already having played the whole game on Wii U, so I think that is about the standard play time although the first playthrough probably took me over five hours. Not a bad length for just one episode! The graphics are very polished, and the writing is great. I found myself getting lost in the game, so it is definitely worth a download. 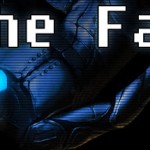 New Details Available for The Legend of Heroes: Trails of Cold!