Koei Tecmo America has announced that DECEPTION IV: The Nightmare Princess is now available on PlayStation 4, PlayStation 3 and Vita. To celebrate, they’ve sent us a batch of new screens for the game! Are you ready? 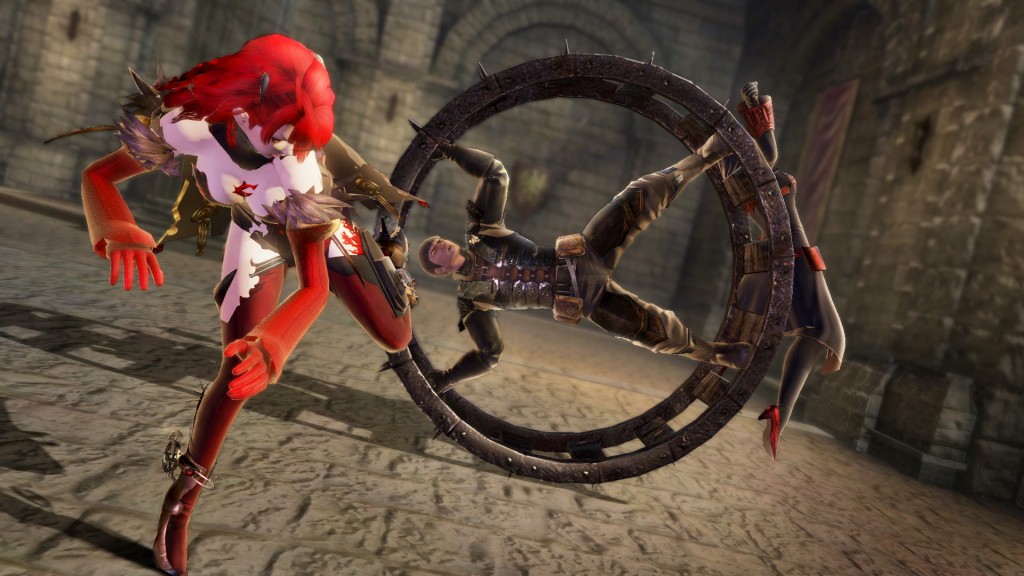 DECEPTION IV: The Nightmare Princess is the debut for the Deception series on PlayStation®4, and includes all content from Deception IV: Blood Ties plus a new Quest Mode involving a brand new character, Velguirie, and her rise to power through 100 missions and 3 new stages. In addition to Laegrinna (the protagonist from Blood Ties) and Velguirie, there are appearances from the protagonists of previous Deception games:

· Millennia, the Clockwork Princess, who has more stamina than the other characters and the power to use traps in rapid succession.

· Allura, the Branded Princess, who can automatically recover her stamina and use defensive abilities such as Recovery and Shock Wave.

· Reina, the Tragic Princess, who has the unique ability to slow time and dodge enemy attacks. 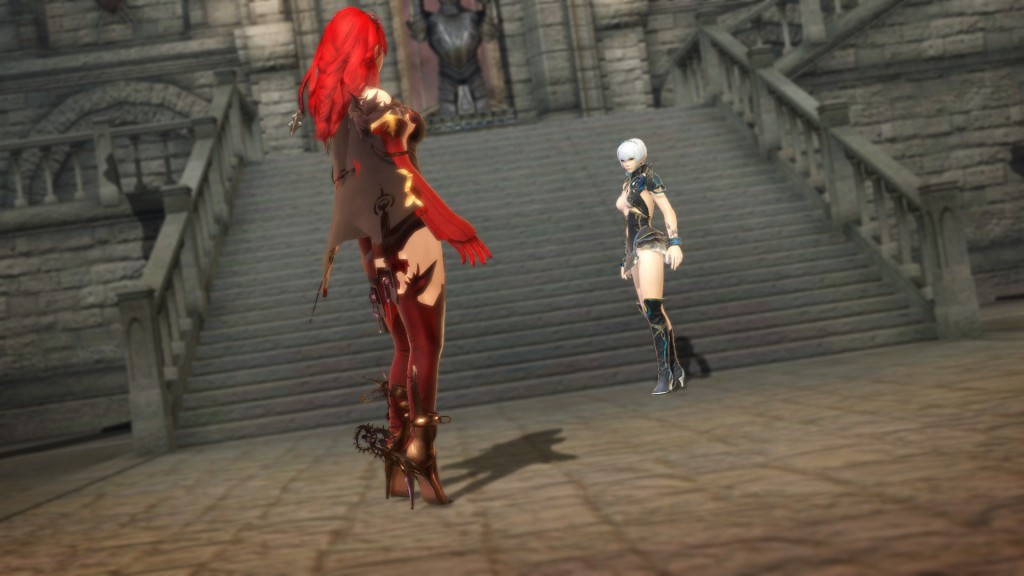 What do you think of these new screens? Are you getting the game on PS3, PS4 or Vita? Let us know in the comments below! 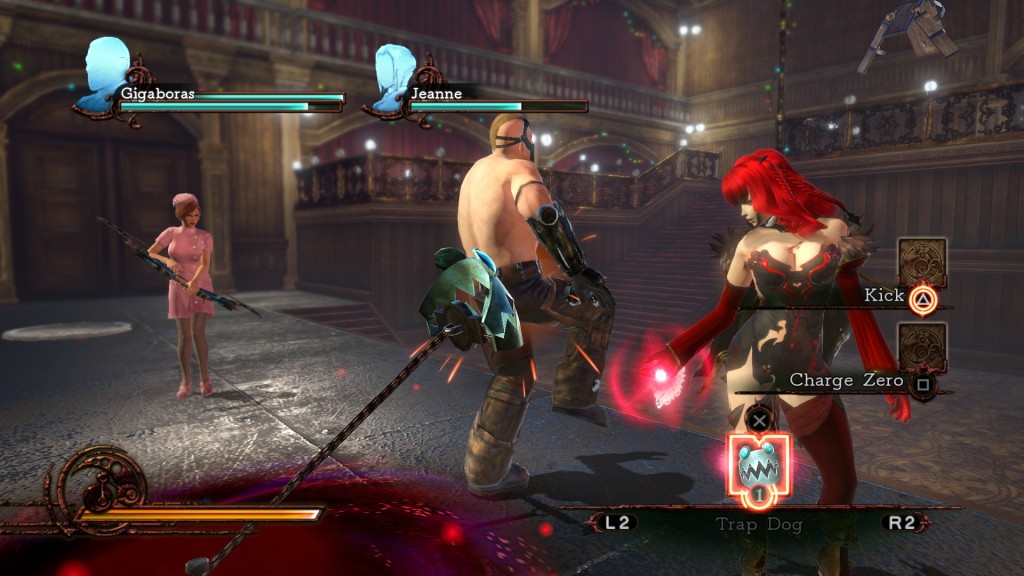 [PS4 Back To the 70s Review] Roundabout