New Details Available for The Legend of Heroes: Trails of Cold!

Have I got great news for RPG fans! After the excellent Trails in the Sky on PSP (which is also available for download on Vita as a compatible PSP release), XSEED Games and NIS America have decided to make us all happy by announcint that they’ll be bringing The Legend of Heroes: Trails of Cold to PS3 and Vita! NIS America will handle publishing duties in Europe, while XSEED Games handles things for the North America release. 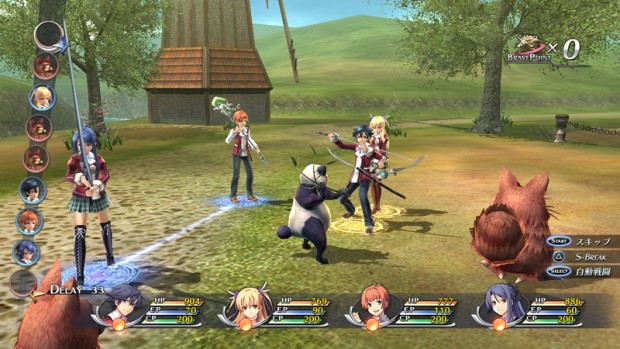 Taking place on the same continent as the fan favorite Trails in the Sky offshoot of Nihon Falcom’s storied The Legend of Heroes franchise, Trails of Cold Steel (Sen no Kiseki in Japanese) is the first in the series to tread Erebonian soil and explore the inner political conflicts of this oft-mentioned powerhouse nation in detail. With a standalone story that also delves into the expansive lore that has become synonymous with the series, players can enjoy school life and bond with fellow students to earn new abilities in battle, take advantage of speedy, tactical turn-based combat with the newly-developed “ARCUS” system, and take part in dramatic events that stand to shift the balance of power between Erebonia’s feuding nobility and commoners. 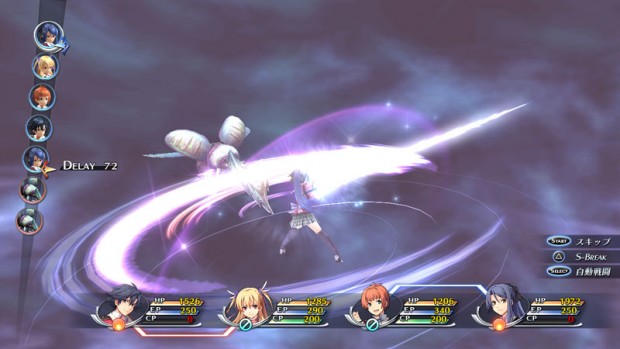 What do you think of the screens we’ve shared? Be sure to stick around at PS4blog.net for news on The Legend of Heroes: Trails of Cold as well as for other release from NIS America and XSEED Games.