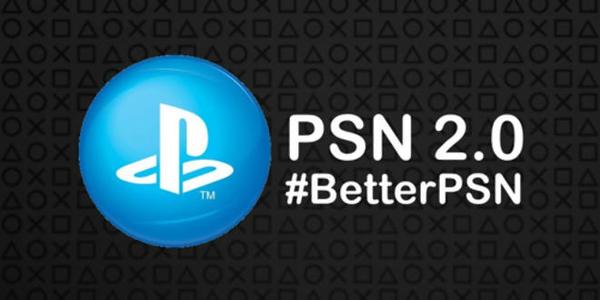 Recently a new hashtag has taken the internet by storm: #BetterPSN. What is this hashtag about and how can you support the cause?

The PlayStation network began in 2006 with the launch of the PS3. It was released to compete directly with Xbox Live as the newer generation of consoles were growing and changing with features. At the time, it did its job, but throughout the years it seems to have worn out and its performance has just become poor. Currently over eight years later after launch, we are suffering from regular outages, slow performance, as well as a lack of major features offered by its competitors.

On Twitter #BetterPSN aims at high level executives like Shuhei Yoshida(@yosp) and Adam Boyes(@amboyes). You might remember these executives from the E3. For the record, I think both Shuhei and Adam are great representatives of the PlayStation brand, but something needs to change, and a grassroots hashtag movement may just be what the doctor ordered.

If you haven’t had a chance yet, you should definitely check out the website for #BetterPSN here.

When the PSN launched in 2006 it was very easy to forgive it’s shortcomings due to it being free. That was always PlayStation’s Ace in the Hole with the service against it’s competitor Xbox Live. It may not have been the best, but we aren’t charging you $60 dollars a year for it. In 2010 PlayStation launched a service called PlayStation Plus, which did cost $50 a year, but it netted you tons of free games along with other perks for being a subscriber. It was an optional service that some people took part in, and I still feel it may be the best deal in gaming. We never did get the total subscription numbers for PlayStation Plus, but I definitely think it was for the PlayStation loyal.

Can we please keep the pressure up for #BetterPSN and force a response from Sony? http://t.co/LSP97clZg0

On April 20th, 2011 we got hit with the infamous PlayStation Network outage that lasted 23 days after the PSN was hacked. It was a huge hit against Sony’s credibility and the first signs of the major weaknesses in the PSN. We would see similar outages over the years, as well as continuous downtime for maintenance, sometimes on a weekly basis. Even after these instances you had to assume there were some changes in the works, but nothing ever seemed to show on the services interface or its usability.

Fast forward to E3 2013 and the announcement of the PS4 – it was a huge knockout presentation, blowing their competition out of the water on every front. With all of the awesome announcements on features, price, and lack of DRM, they managed to stealth-announce that all PS4 users would be required to have a PS+ subscription to play games online. At the end of the day, gamers were okay with paying for the service because of the value of the free games and because they figured that paying for the service could only make it better on the newer next- gen system.

Unfortunately, that isn’t what happened. With the launch of the PS4, everything seemed OK at first, and there was a huge subscriber boost in Plus users due to it now being needed for the online play. Sony was generating so much money that there should have been improvements. But then, bad things started to happen. The downtime got worse, and the network became prey to DDOS attacks from hackers taking the network down for extended periods of time. There has also been very few improvements after the release of the PS4, including for things that users have been asking for years, such as the ability to change usernames, friends online notifications, trophy syncing without issues, increased cloud storage (save files are getting bigger every day), and much more.

This is what the movement is about, and we as a community need to let PlayStation know about it respectfully. It’s time to use the Hashtag #BetterPSN and include @yosp, @amboyes and @toshimasa_aoki in it to get your messages across to the people that need to see it. I think we can all agree that if we´re here that we are fans of PlayStation, but something needs to change, and if we sit idly nothing will happen. 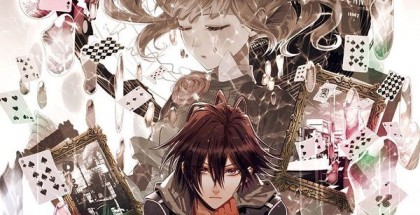