Chronicles of Teddy: Harmony of Exidus is almost ready from LookAtMyGAme and Aksys Games, and so far we definitely like what we’ve seen of the game! Click after the break to check the trailer for the game as well as some new screens that have just been released!

Bring on the Bad Guys! – Giant bosses and vicious monsters will test your might as you fight to save Exidus.
Develop your skills and adapt your tactics to gain the edge over evil!

Musicom – Communicate with monsters and villagers by collecting runes and mastering their arcane language!

A Trove of Treasures – Bonus unlockables, secret items and extra quests add extra depth to the gargantuan journey before you! 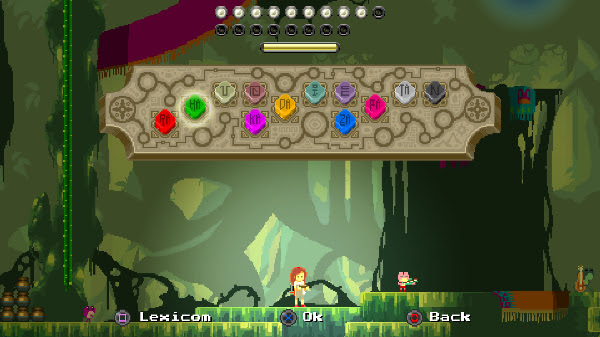 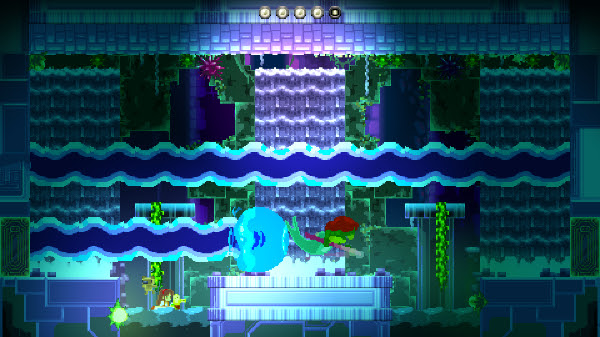 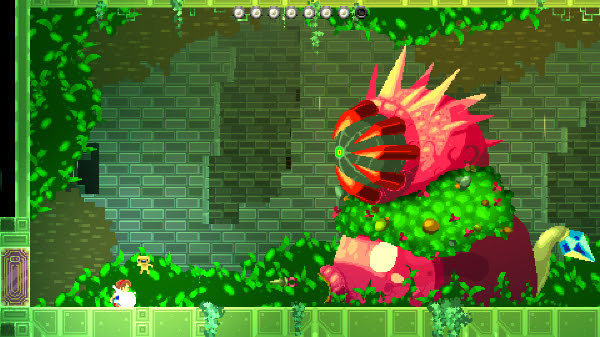