Activision has let us know that this fall they’ll be releasing The Peanuts Movie: Snoopy’s Grand Adventure, a platforming game on PlayStation 4. We have the game’s trailer and a new batch of screens right after the break!

In The Peanuts Movie: Snoopy’s Grand Adventure, Snoopy explores the fantastical worlds of his imagination to track down Charlie Brown and his friends in an intricate game of hide-and-seek. As he follows their trails, Snoopy will acquire new costumes (based on his many alter egos) that provide unique abilities for overcoming obstacles and reaching new levels, including flight stages that let him take off as the Flying Ace. From the jungle to Paris to the moon itself, each environment is painted gorgeously in the same visual style as The Peanuts Movie to bring to life every colorful detail of Snoopy’s wild daydreams. The game also includes voice talent from the film. 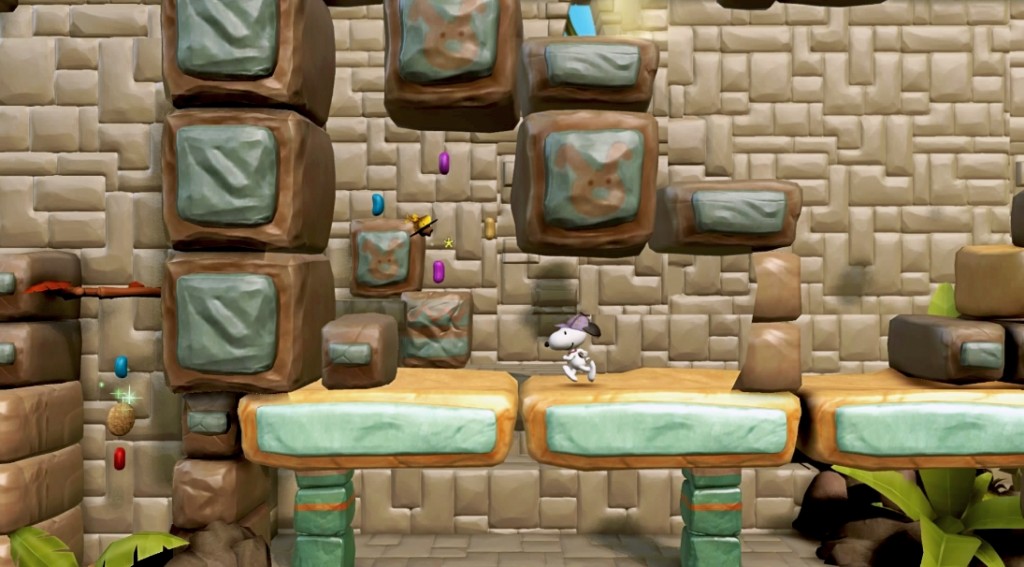 Are you a platforming fan? A Snoopy fan? What do you think of the game? Let us know in the comments below! 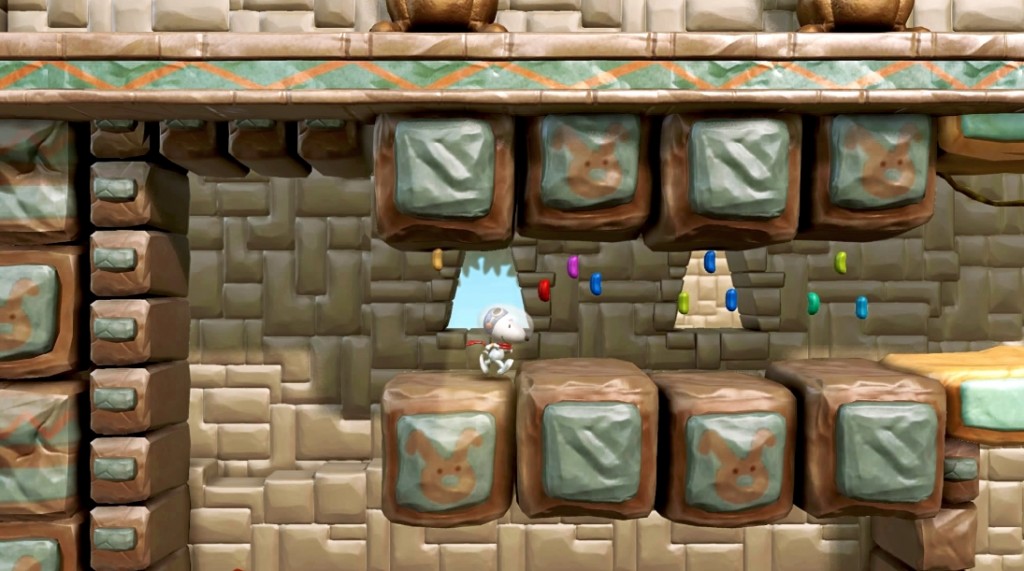