Sword Coast Legends, the new party-based RPG set in the D&D Universe has decided to go multiplatform. n-Space and Digital Extremes got a hold of us to let us know their new title is coming to PS4. 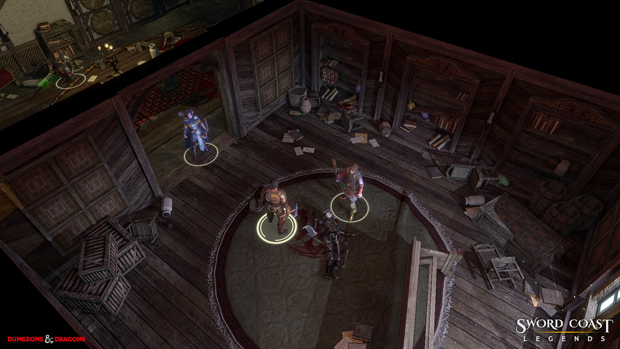 It’s now available for pre-order on the PSN for $39.99, and the Digital Deluxe Edition is available for $59.99 with some added perks.

I am looking forward to giving this one a try and seeing how the dungeon master aspect works with the game in conjunction with the four player sessions since no one has really tried to do something like this before.

Check out the trailer below.