Koei Tecmo has announced they’ll be releasing Samurai Warriors Chronicles 3 this Summer for Sony’s PlayStation Vita. This new portable release will mark the debut of the series on Vita, and it’s coming on June 30!

Samurai Warriors Chronicles 3 incorporates the best features from previous Samurai Warriors titles, including the detailed customization mode and battle system of Samurai Warriors 4, as well as the Challenge Mode, which tests players’ speed and efficiency as they fight against the clock and thousands of enemies simultaneously!

In the Story Mode, players control either a uniquely customized character or one of the much loved, historically-inspired Samurai. Stories and lives unfold in multiple ways offering numerous resolutions to large scale battles and multiple endings affected by the players’ choices, actions, and affiliations. 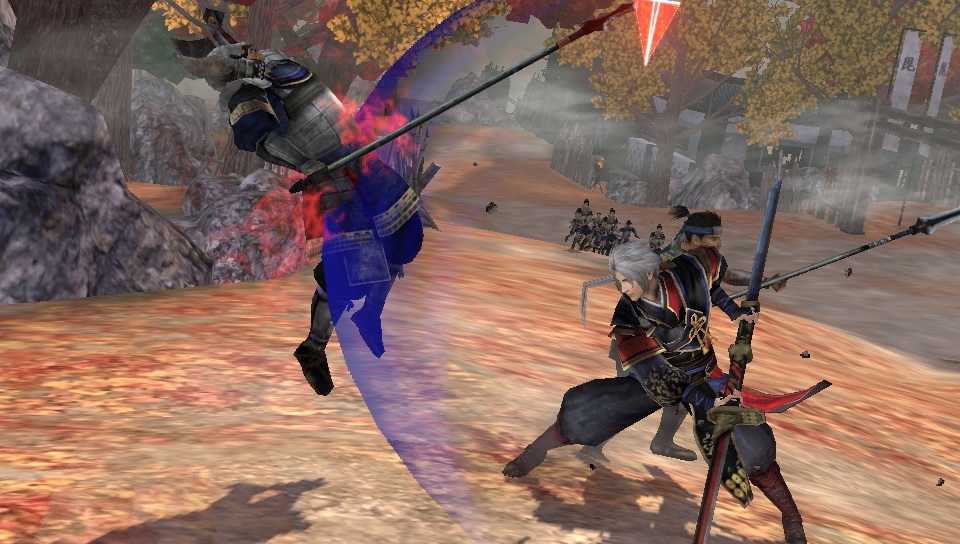 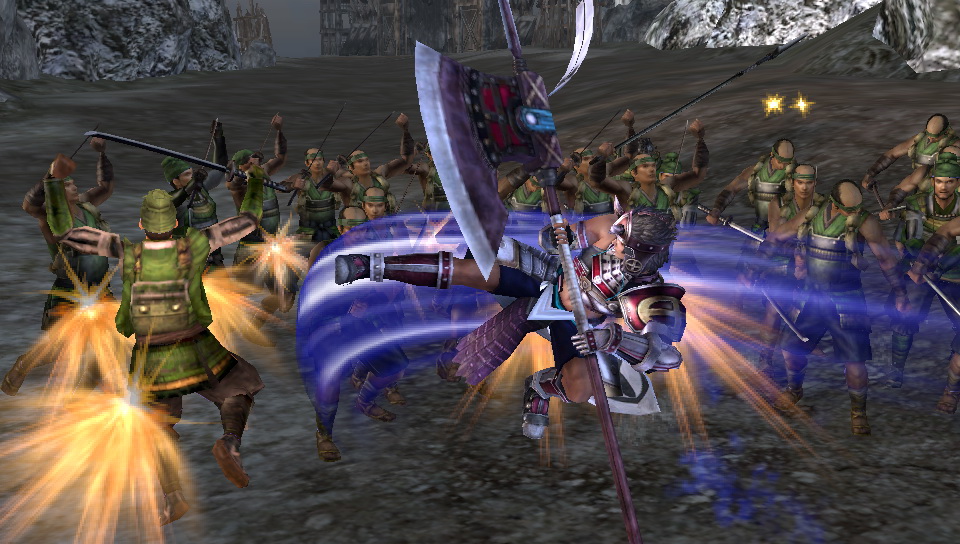 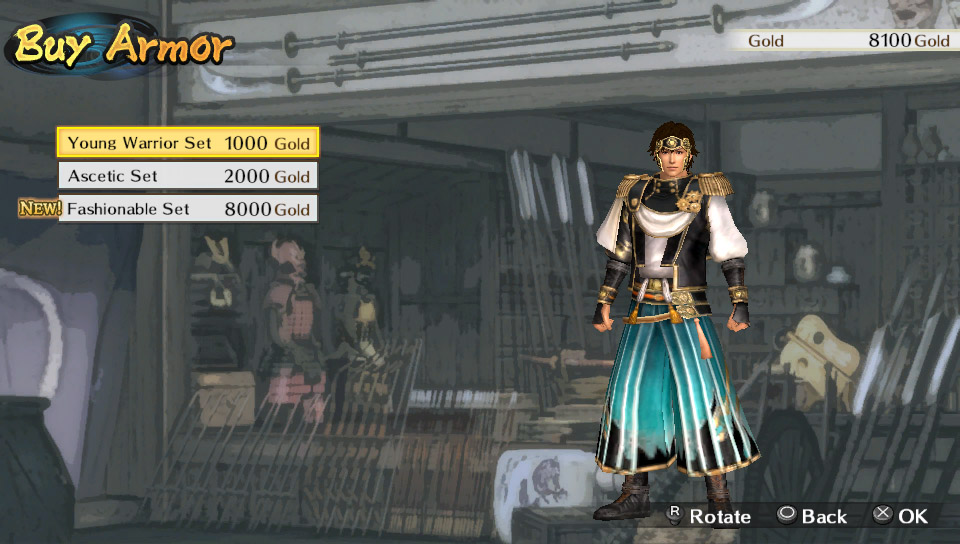