Project Root is a multiplatform and cross-buy game that at first had decided to take a swing at a Kickstarter campaign with a $35,000 goal back in 2013 (which it failed to reach). It’s 2015 now, and the game has finally seen a release. Want to learn more about the game? Then come right in!

Project Root is a top-down arcade shoot em up (SHMUP). The game is about a hero called Lance Rockport, a mercenary who joins a rebellion group called Arcturus, with the sole objective of taking down Demetrius and his evil corporation (Prometheus) and win back freedom. 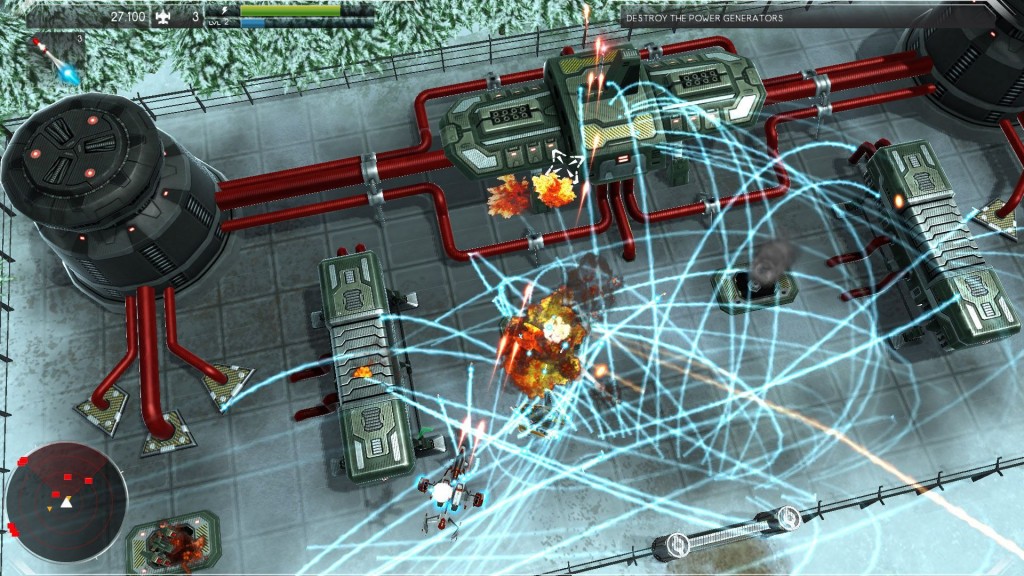 The game displays a photosensitivity warning for those who suffer photosensitive epilepsy, so if you’re someone with this condition, play with care and take lots of breaks!

Anyway, players will start things off with a tutorial to learn how to control your ship and shoot at enemies, as well as pick up stuff. It’s all very basic and easy to follow, but always welcome when taking on a new game.

Once the short tutorial has been completed, players can finally begin the game. Project Root provides you with three lives and unlimited bombs and ammo at your disposal. The game has no level checkpoints, so if a level is failed any points earned at that level are also lost, and you have to restart the whole level again… and each level takes around 30 minutes to complete. There are power-ups to help you, and each one has three uses, but if you pick up something else before your previous power-up is used up you will lose it. 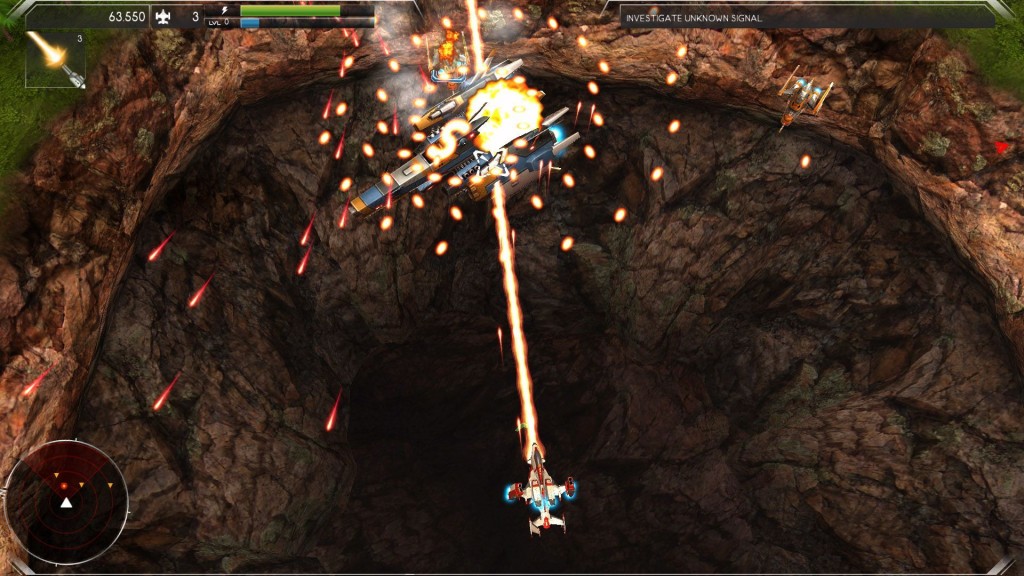 Players score points for every enemy defeated and for every completed objective, but like I’ve said, if you die before the finish line, you can kiss them goodbye! Project Root can be pretty frustrating at times as you are being shot at from all over the place, making it nearly impossible to avoid enemy fire.

The weapon upgrading system leaves a lot to be desired since it’s a very long and grindy process. To be rewarded, you need to replay earlier levels repeatedly. And to prepare for tougher levels and boss levels you need a decent amount of XP for each of the six upgrades. So basically, it is likely you could play an entire 30-minute level and not gain a single level! This is by far the worst system I have ever seen in a game.

The in-game music is good, but it doesn’t really fit the tone of the game and can be a little distracting at times. The game is cross-buy, so when you pick one PS platform, you get the game on other PS platforms for free.

The in-game subtitles during missions are incredibly small and difficult to read since they’re placed inside of a tiny box on the bottom right part of the screen. 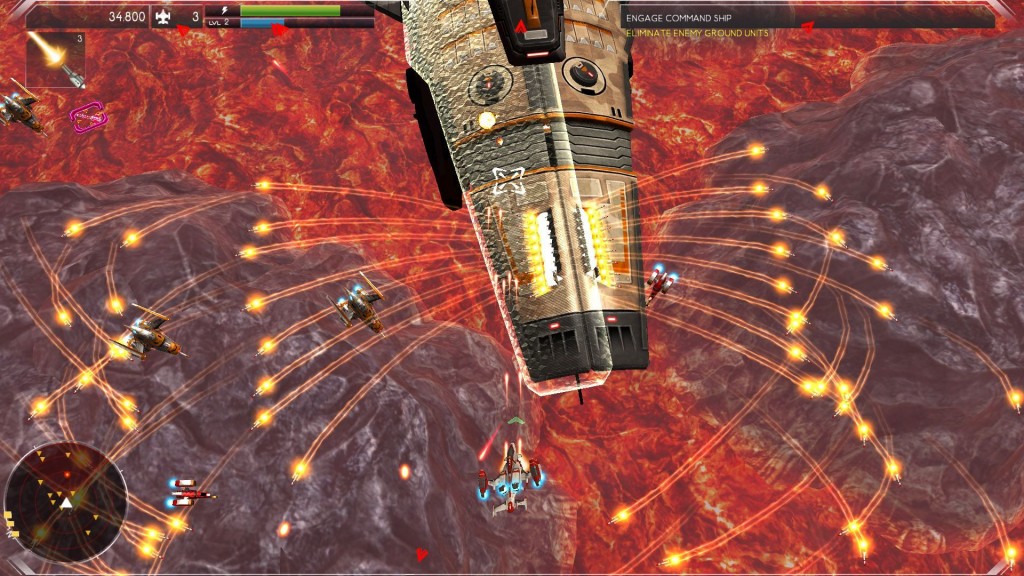 Overall, and I have to be honest here, I think the game could have been better. The upgrading and XP earning isn’t good, and the levels are too long without checkpoints, making it a hassle to have to repeat an entire 30 minute level. Hopefully the game is patched to include checkpoints and so that the XP upgrading can be balanced as well. 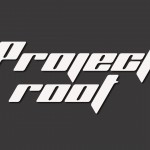 [Editorial] How Fallout 4 Got It Right