Ziggurat from Milkstone Studios is a procedurally generated first-person roguelike dungeon crawler with a fantasy setting. Are you ready to dive into the adventure?

Ziggurat is made up of five floors with interconnected rooms, some full of huge hordes of enemies, others not as populated. Players must eliminate every single enemy before they can move to the next room. Rooms are tricky because they can feature traps, treasures, and shrines that you can offer mana and health at to receive buffs, but sometimes you can get bad buffs like moving slower for a bit or suddenly taking more damage from attacks, so do think first before offering any health and mana because sometimes you’ll be punished! Once final thing to consider is that to progress to the next floor players need to find the Portal Key and defeat that floor’s boss. 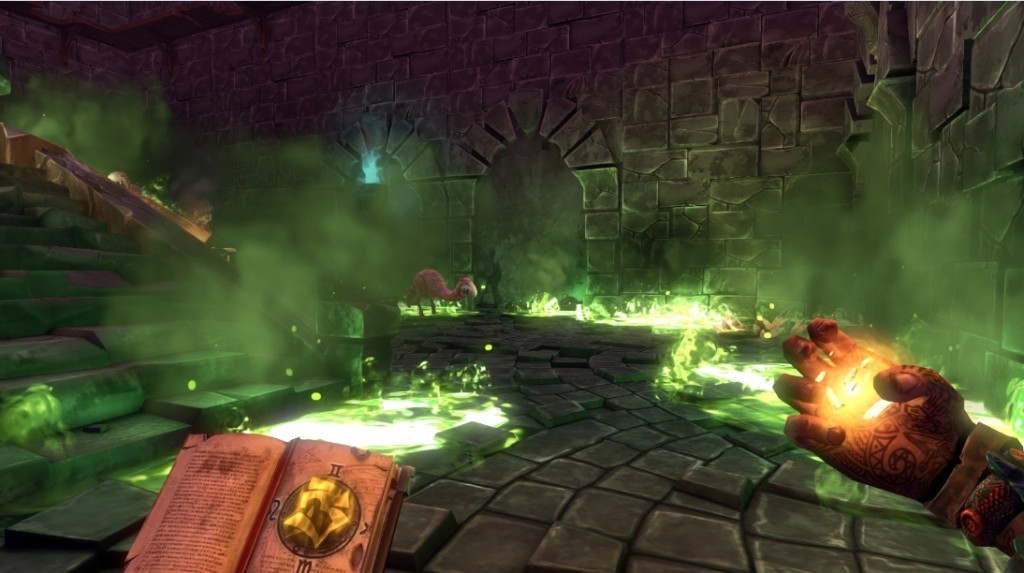 Ziggurat is very much a shooter, but not of the standard kind, since the weapons in the game are mostly staffs and wands. The enemies are pretty funny, and you will get to fend of fungus wizards, slimes, weird flying creatures and carrots (or are they mandrakes) I’m not sure since they look very similar!). Players will also deal with the standard fantasy enemies like goblins, wraiths, skeletons, etc. 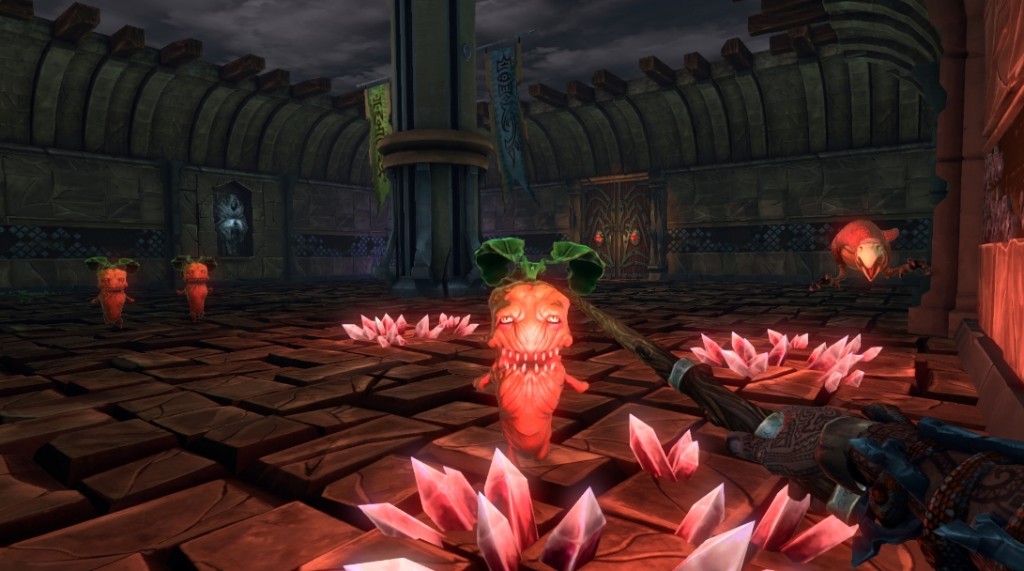 The game is pretty brutal even on easy mode, so you always need to be on the move when enemies are firing from all directions, always, or you’ll be destroyed in a second. You only get one life and once you die, that’s is it! There’s even a trophy for completing a floor without getting hit, which for me is pretty much impossible! 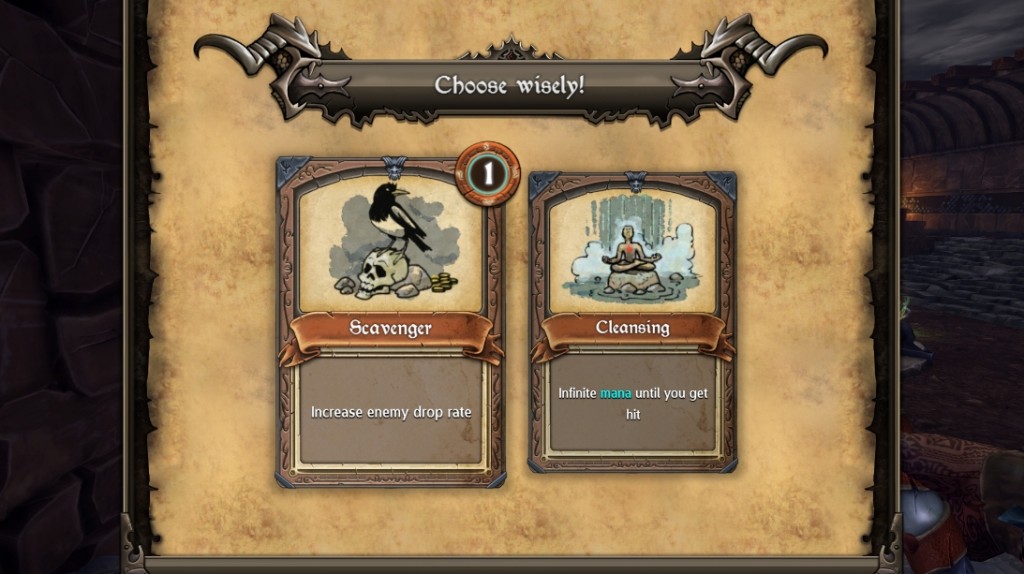 When players gain a level, there is a choice of two boosts – some are temporary, but most are permanent buffs. No two gameplay sessions are ever the same, and even the weapons you start out with is never the same, so in that respect there is a lot to find and discover as you keep playing over and over. This alone is enough to keep the players engaged and come back for more punishment!

The bosses are incredibly tough to beat (again, even on easy mode!). They are always large and ready to destroy you along with hordes of smaller, making the challenge even greater! 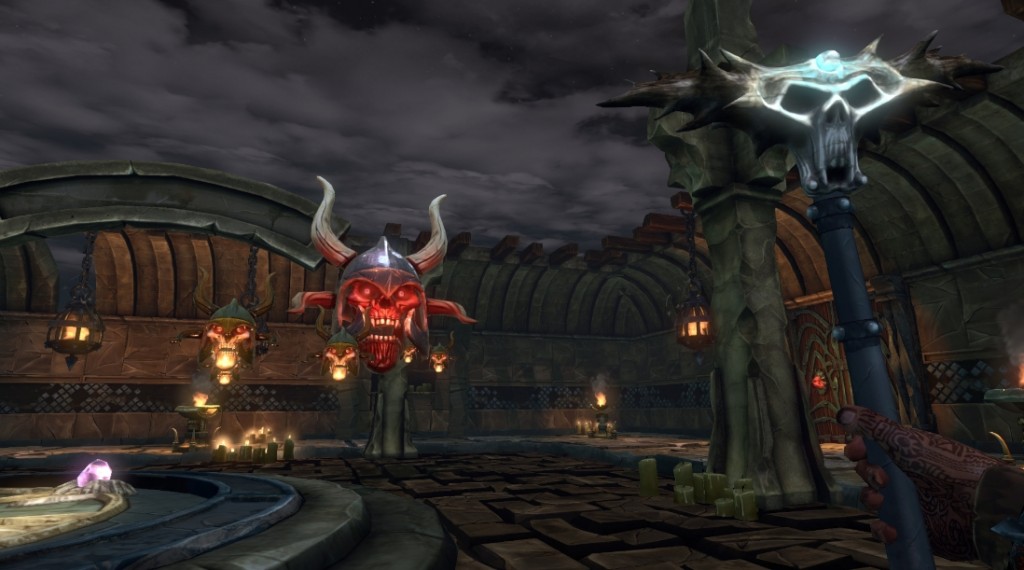 If players die, then it is back to square one, but worry not since you will get to keep the stuff you unlock, but not the stuff you find. Oh, and you lose your levels as well, but at the game over screen you get some extra unlocks, so sometimes dying can be worth it!

Players will have the chance of unlocking eleven playable characters. To unlock them, you have to defeat x number of enemies, or winning several games or dealing x amount of damage, etc. This is cumulative, which is another incentive for going back to the game right after you die. In a similar fashion to the playable characters, players can unlock enemies in the bestiary, which is a nice bonus. 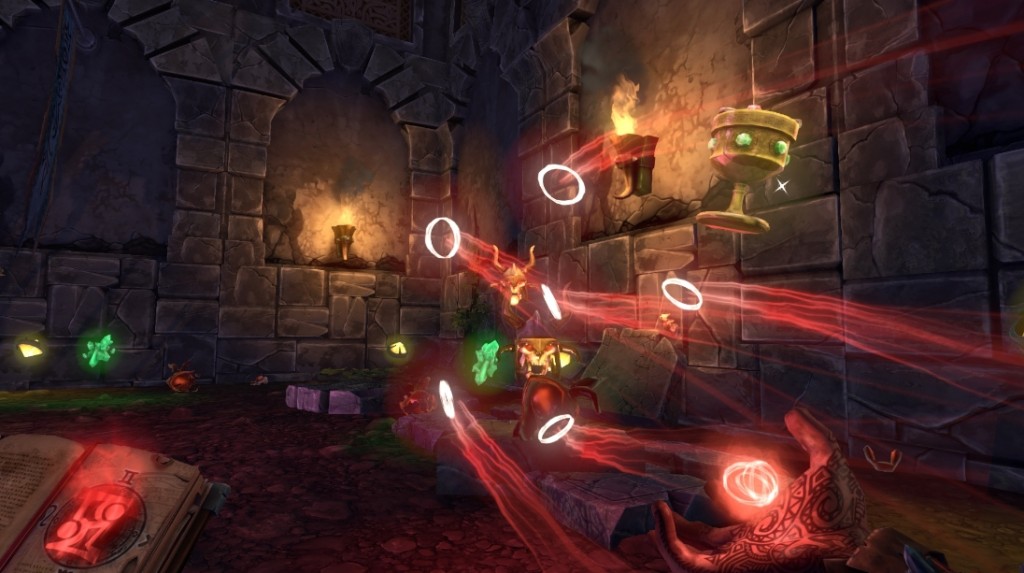 Ziggurat encourages speedrunning, and if you want to get the platinum trophy you’ll have to kill every enemy and defeat every boss in under 45 minutes! Yes, you read that correctly, this game has 24 Bronze, 9 Silver, 4 Gold and 1 platinum for you to earn, and some of the trophies are insanely hard, so good luck with that! 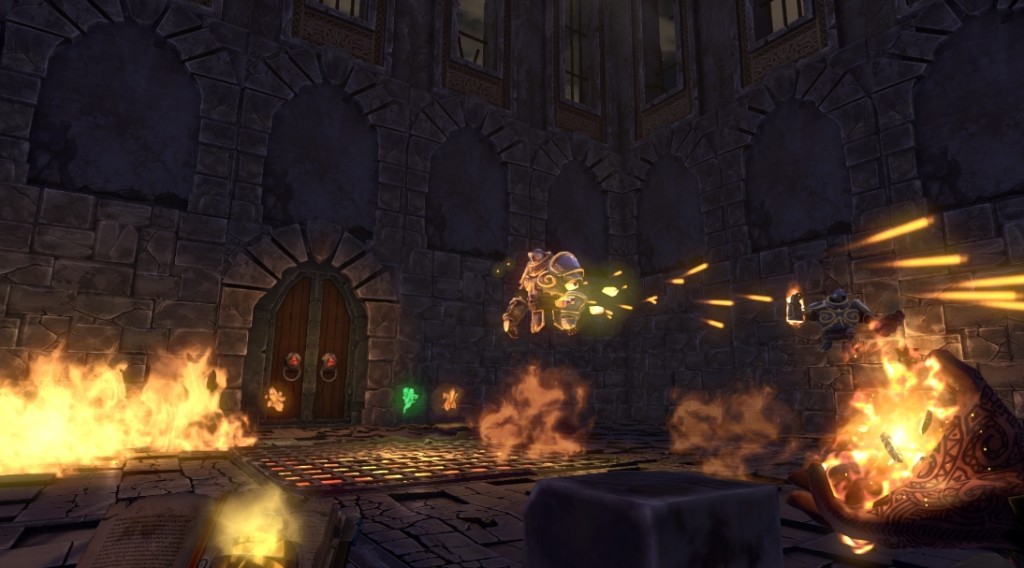 I am a fan of dungeon crawlers, and Ziggurat is probably my second or third experience in the roguelike genre. I have had a great time playing Ziggurat, and with such fun enemies to defeat and fantastic vibrant graphics, it has definitely won me over! 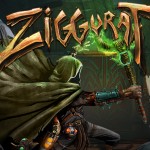