Badland is a 2D puzzle/platformer/sidescroller Originally an ios game, it has been reworked with full controller support and three-way cross-buy, featuring an obvious improvement in graphical quality, looking beautiful on the big screen!

I did play the original version on iOS, and I hated the touch screen controls so I was obviously over the moon when I heard it was coming to PlayStation where I could use real buttons!

You play as a shadowy hedgehog-like character called Clony who can fly, fly around each level, and players will get to unlock an array of abilities that will help you to conquer the challenges in your adventure. 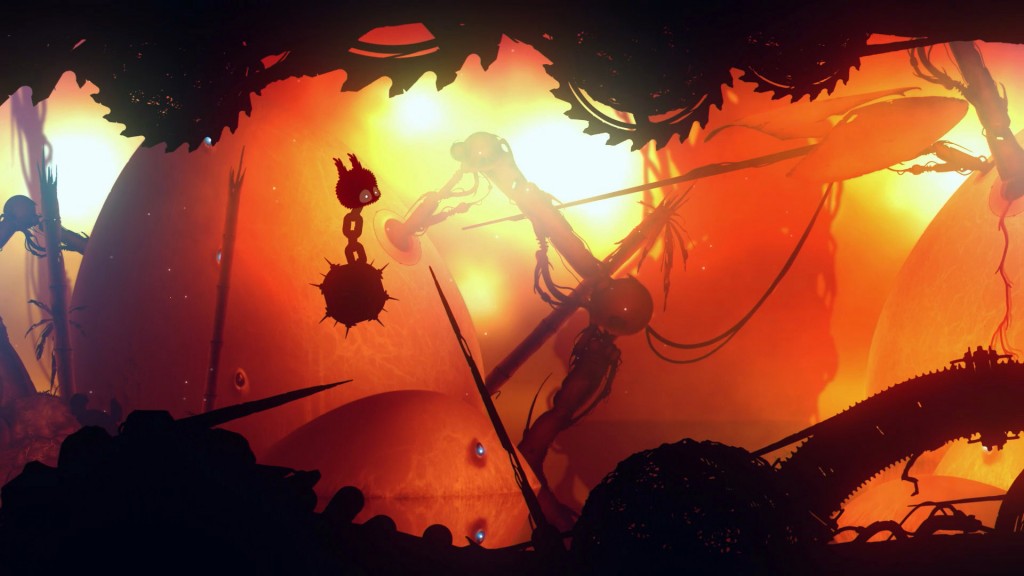 In each level, you’ll find small black cubes you can collect which provide you with different abilities to help you on your quest. For example, some can change Clony’s size from standard to really tiny or to supersize while some will have Clony bouncing around or sticking to obstacles, to name a few.

A lot of puzzles will require trial and error and the solutions to some practical levels are not always obvious at first glance, so a little exploration wouldn’t go amiss to see what does and doesn’t work. Something to consider is that the difficulty spike can be a little inconsistent during the whole game. For example, some levels get far too easy, then later it gets very difficult then goes back to being too easy. It would have been a lot better to have a steady increase in difficulty or have difficulty options, but it probably has a lot to do with the large variety of content available for players.. That said the game is very generous with checkpoints, so you don’t have to go back and repeat the hard parts when you die. 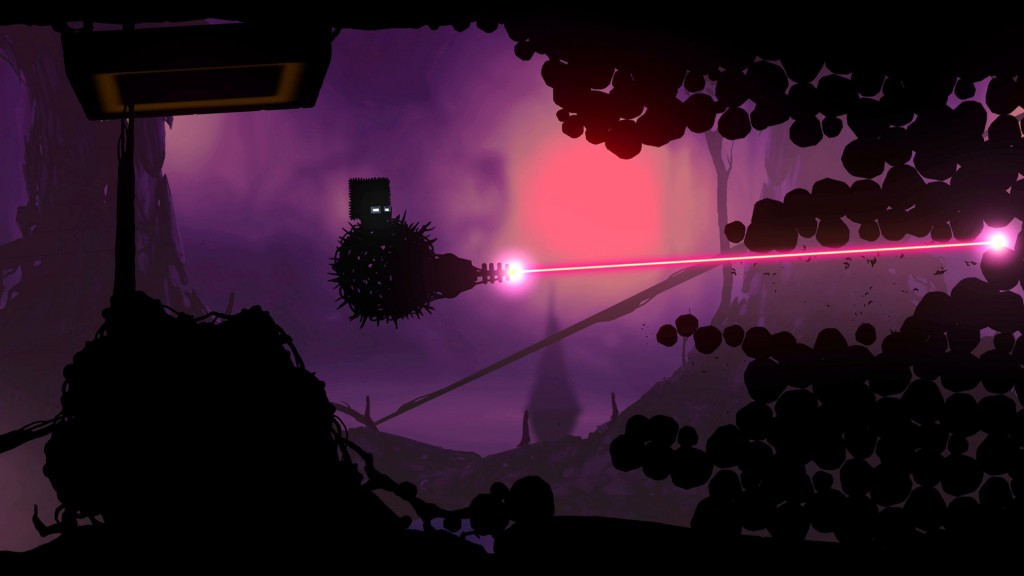 Badland includes a lot of content, what with 100 single player levels and 100 multiplayer and co-op levels! There is also an additional 27 deathmatch levels for multiplayer mode, as well as two DLC packs taken from the iPad version. Also included in this PS4 release is a new four-player couch co-op mode, which is a big plus for those who prefer to game with their friends. You could potentially clock in around 20-30 hours of gameplay between everything the game has to offer. The multiplayer and co-op levels are a good addition for those who love to play with buddies or online with other random players. The choice is yours! 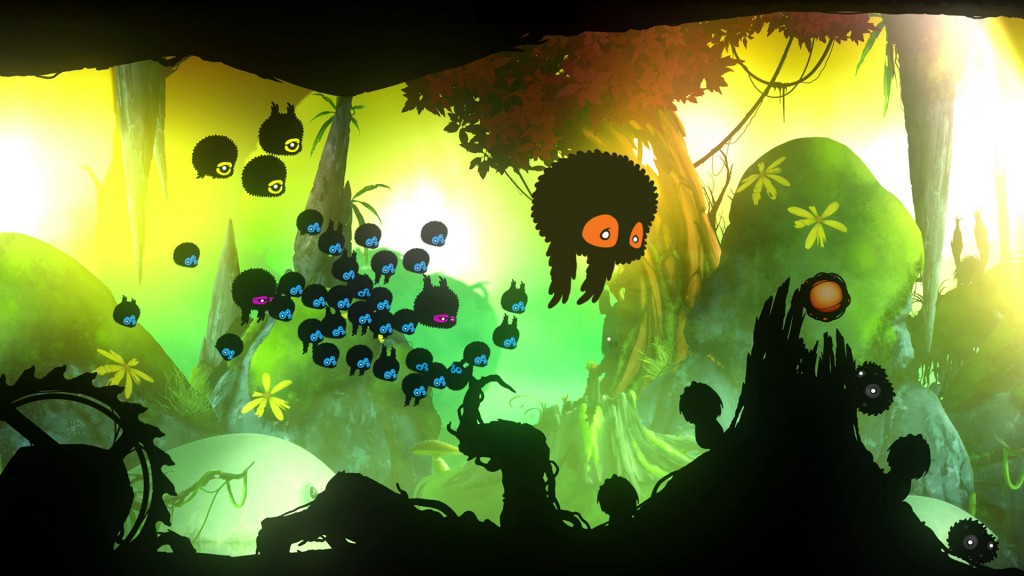 The reworked graphics are absolutely stunning. The puzzles are very well designed, and even though they can become a bit frustrating at times, the overall experience is very enjoyable! 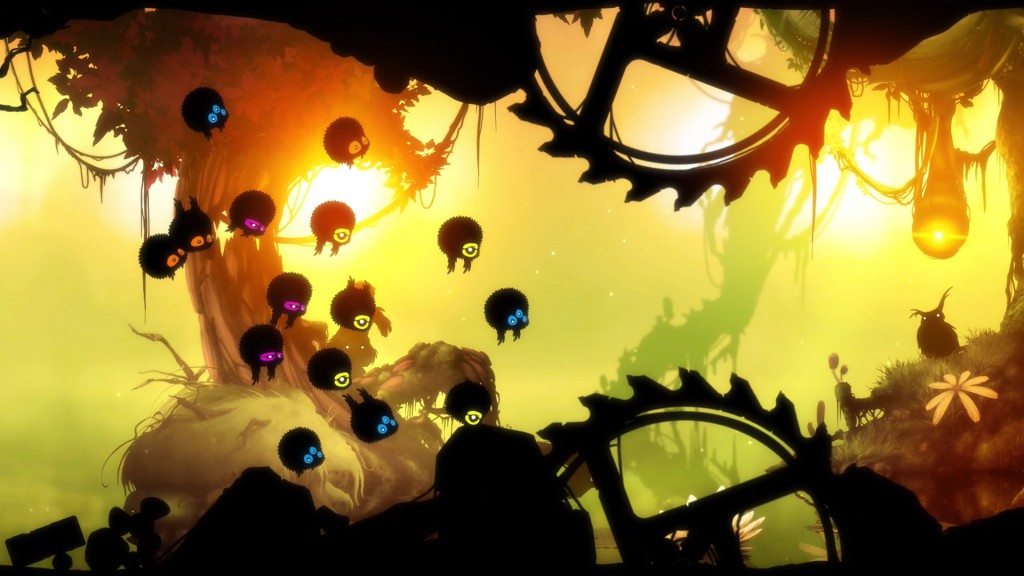 There is also a platinum to obtain, a very nice bonus I might add. A full platinum playthrough requires playing some multiplayer and deathmatch levels so you’re looking at around 25-30 hours for total completion or if you just want to speedrun through then maybe 20 hours or less. It really does depend on the player’s skill. 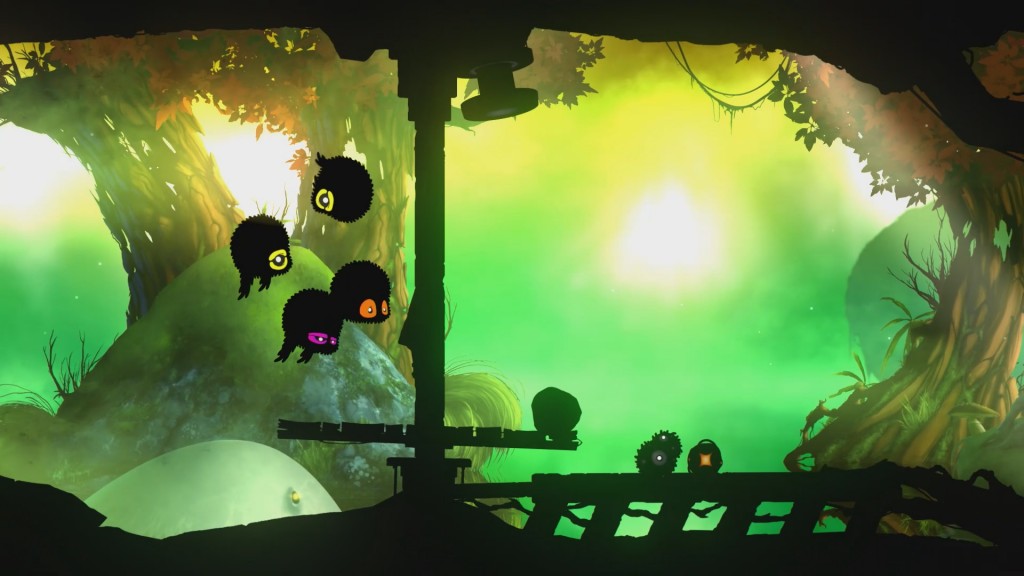 Badland GOTY is an enjoyable puzzler, I would definitely recommend picking this up at full price it has so much content it is absolutely worth your dollars. 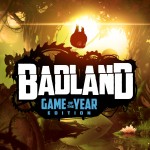