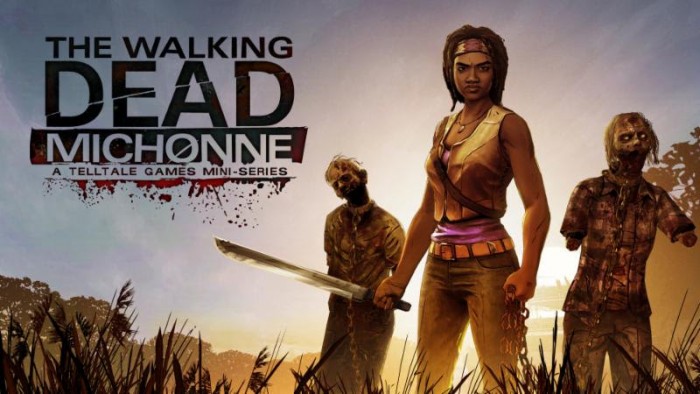 TellTale Games has let us know they’ll be releasing a new entry in the The Walking Dead franchise thanks to a new Mini-Series they’re working on that will focus on Michonne from the comicbook version of The Walking Dead universe. This mini-series will include three episodes, making it shorter than a full season but definitely longer than what we got to experience during the 400 Days extra episode.

The Walking Dead: Michonne – A Telltale Games Mini-Series stars the iconic character from the comic book series haunted by her past and coping with unimaginable loss and regret. The story explores her untold journey during the time between issues #126 and #139. Through this Telltale Games mini-series of 3 episodes, players will discover what took Michonne away from Rick, Ezekiel, and the rest of her trusted group… and what brought her back.

Robert Kirkman, creator for The Walking Dead, had this to say:

In many ways, Michonne herself is a reflection of the world of The Walking Dead. She is brutal and cold on the outside, but deep beneath what is broken, she remains hopeful, trying to claw her way out of the darkness that surrounds her. In our effort to bring the world of the comic and the world of the Telltale series closer together, there is no greater character than Michonne to help bridge that gap.

What do you think of this announcement? Are you ready for more The Walking Dead? Let us know in the comments below! 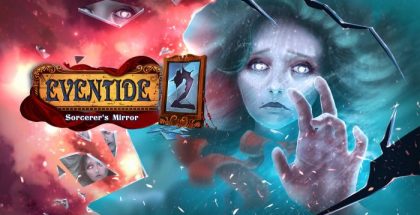 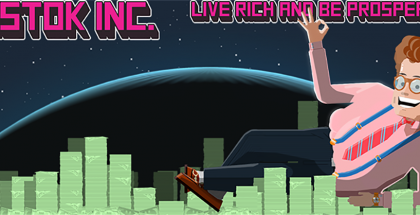