Looks like Capcom has finally decided to pay attention to one of their key franchises in Mega Man, which it honestly seems to have ignored for years. Maybe the future is looking up, since they’ve just announced the Mega Man Legacy Collection.

Mega Man Legacy Collection will contain the 6 NES Mega Man games repackaged so that you can play them on Sony’s current-gen console. I’m surprised about the lack of 7(SNES) and 8(PS1) which could have easily been included. Same goes for Mega Man 9 and 10 which came out on PS3, although those are a bit “newer” so it might be a bit early to revisit those. Also no Mega Man X games are included in the package, which makes us think they might have a Mega Man X collection planned for later in the year.

It does appear the collection will have some extras including a challenge mode and a museum mode, so hopefully these are not just straight ports. Also while it has been announced for a few platforms, a Vita version seems to be missing from the mix which is weird because this game would make for a great portable release.

With Mighty Number 9 coming out and the success from Shovel Knight, it makes sense that Capcom may want to try to see some success from Mega Man. Who knows, maybe we can actually get a new title as well!

I played the heck out of these back in the day, so I’m looking forward to taking another shot at them. 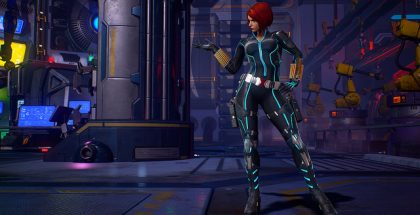 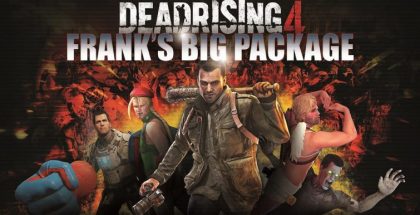 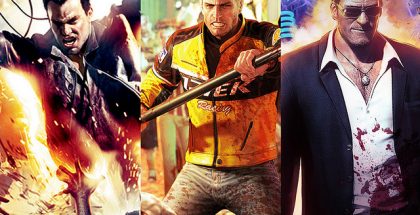