I am Bread announced for PS4

They released a trailer that should make you laugh as it’s based on an iconic TV show opening from the 90’s.

I am looking forward to seeing more from the game later this summer. 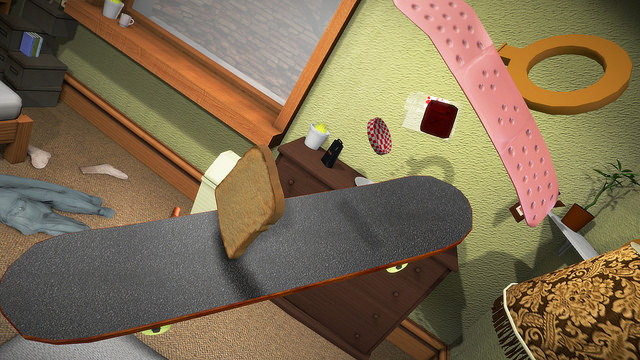