Ninja Theory, the studio behind Enslaved: Odyssey to the West, DMC, and Heavenly Blade, have released a new trailer for their new title Hellblade!

It’s a deep trailer that seems to be tackling mental illness in a way I have never seen before. The game looks gorgeous and that footage is actually in game as well!

According to the PlayStation Blog:

Hellblade launches next year on PS4 and tells the story of Celtic Warrior Senua and her journey into Hell. The Hell in question is no ordinary Hell, but is in fact a Hell that is the manifestation of Senua’s mental illness. Senua experiences psychosis, including hallucinations and delusions, as well as suffering from anxiety and depression. As a player you will witness Senua’s living nightmare through her own eyes.

Considering the game is being developed by 15 people it looks awesome. I can’t wait to get my hands on this and give it a try!! 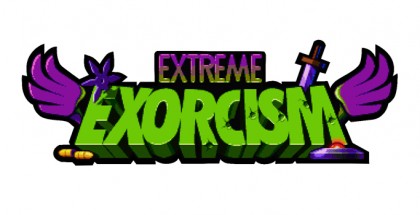 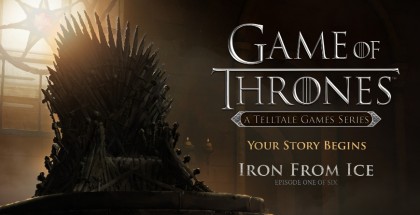 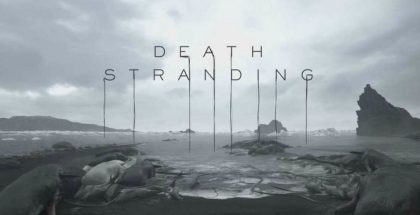 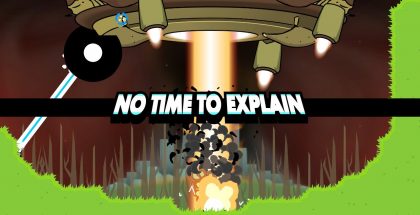 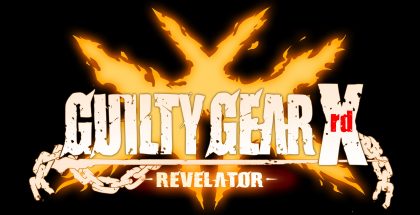