Fallout 4 is coming to PS4 | PS4Blog.net

It’s finally happened. Bethasda has announced the long awaited and rumored title Fallout 4 this morning with a new trailer. Are you ready to check this one out? Then click past the break!

What an awesome trailer! It really brought out all the feels and the things I miss from that universe. It was so colorful, which is not something I typically expect in post-apocalyptic games. Boston looks to be a great site for the game, and I’m looking forward to seeing more from the Institute. Based on this trailer, I wonder if you will be sent back in time to stop the nuclear blast?

We have to assume that since Bethesda finished development on Skyrim back in 2011, they started this game soon after. Fingers crossed, but we might actually have a game that is announced in 2015 with an actual 2015 release date! There is speculation that the release date could be 10-23-15 as October 23rd is the day that the war that destroyed the world began, thus creating the Wasteland as we know it. Also, both Fallout 3 and Skyrim released on a Friday as well.

If you’re interested in learning more about Fallout 4, then tune into Bethesda’s press conference on Sunday July 14th!

Uncharted: The Nathan Drake Collection Is Coming to PS4! 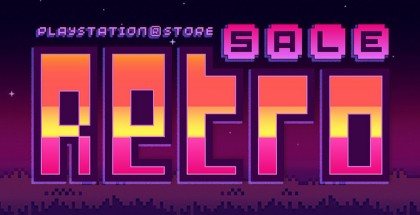 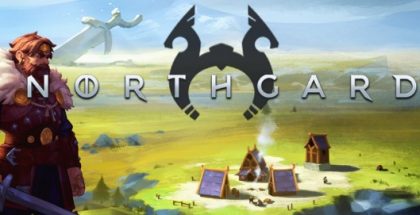 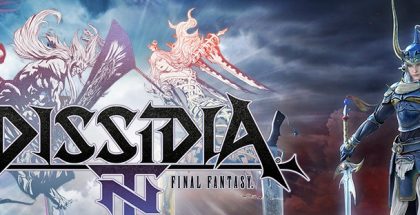