Just in case you’ve been out of town for the last week and you missed the news, Square-Enix FINALLY revealed that they are working on the long-awaited by fans Final Fantasy VII Remake, and it looks totally gorgeous!

The trailer itself doesn’t show any gameplay which seems to suggest that the Final Fantasy VII Remake is still in the early development stages, but let’s be optimistic for at least a 2017 release window!

If you are curious, Kotaku wrote a hilarious post about the Internet Reactions to FFVII remake announcement. Enjoy!

[E3 2015] The new trailer for Kingdom Hearts III is AWESOME! 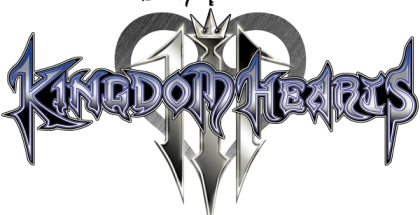