I recently got the chance to try the Beta for Rocket League on PS4, so I wanted to give my very early impressions for this one. The game is basically Soccer (and for the rest of the world, it’s Football) with Rocket Powered Cars. It’s a sport/racing hybrid which I have never quite seen before. Your focus is on getting the giant ball into the opposition’s net.

So I got a chance to play quite a few rounds of the game during the beta in all 3 types of match modes and I had a lot of fun. Working with other players to get the ball from one side of the arena to the other is a challenge but it is super rewarding when you score. I like how when a ball goes into the net there is a huge explosion, and if you’re close you’re blown away.

The cars actually seem very maneuverable – much more than i though they would be while navigating the arena. You can get speed-boosts on the map that let you rocket around the map and your car can jump in the air to make shots or block the ball. There is always an indicator letting you know where the ball is in case you get lost on the map. You can also lock your view so you can always see the ball, but it makes the car a little harder to control. You get points for scoring, but you also get points for being the first to touch the ball, clearing the ball from your own area, shots on net, assists, and other things.

Each round was tense as you have 5 minutes to get a win and you’re often trying to catch up to the other team or working hard to maintain the lead. It all leads to a super fun experience that I can definitely recommend.

It looks like there is another beta coming up in a few weeks, so be sure to try and get into that one. If you’re on the fence about this type of game like I was then playing it might win you over. The best thing is that this is such a small part of the game. There will be over 10 cars with 150 customization options, multiple arenas and season modes for single player mode. All of this is coming our way officially this summer and I can’t wait to try more! 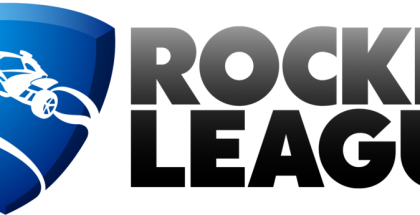