Zen Studios has released a new table for their popular Zen Pinball 2 game. This time, it’s a tie-in to the new Avengers movie that released this month! Read below to check our review of this new pinball.

Marvel’s Avengers: Age of Ultron pinball is launching across console, PC and mobile this week! Team up with Iron Man, Captain America, Hulk, Thor, Black Widow and Hawkeye as they take on the greatest threat the world has ever seen.

The layout of this new table has a high-tech tone and fits well in the Avengers universe. For instance, the ball launcher is the hand of Iron Man and is pretty cool in action, and Black Widow is always on the board. 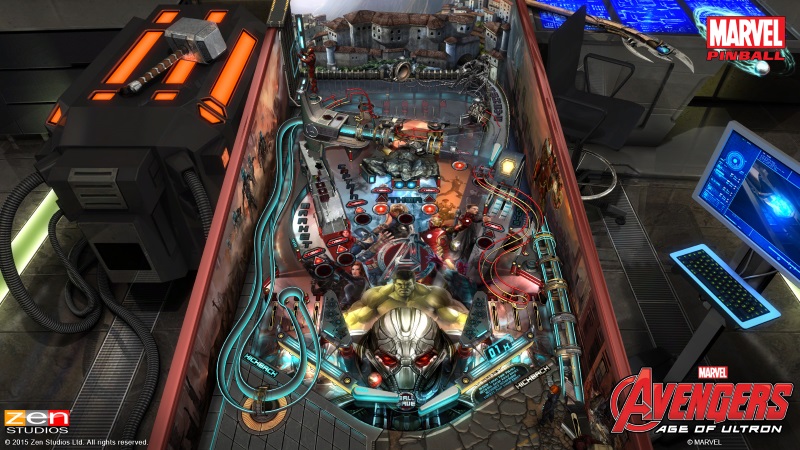 Some events or side-quests can be triggered that will involve either Black Widow or the other Avengers (Avengers, Assemble!) and these events can help you rack some points for the online leaderboards.

I didn’t love the board as much as some other ones because, for some reason, it feels smaller. For instance, the upper section of the board is reserved for a mini-game, and I thought that the lower section was too small, so the balls bounced back very fast and were often harder to catch. It’s a good board overall pinball, and the Avengers look great in the table, but it’s not as good as other options in Zen Pinball 2. 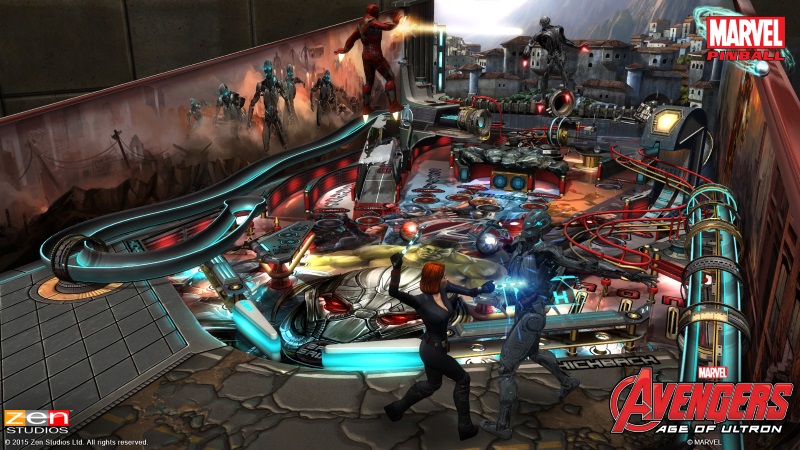 Purchasing the PS3 or Vita version gets you all 3 versions of the game (PS3, PS4 and Vita), while the PS4 version will ONLY give you the PS4 version, so be sure to buy this one first on the other two to import into your PS4 collection!

You can purchase Zen Pinball 2 – Marvel’s Avengers: Age of Ultron from the PSN.


This review is based on a digital copy provided by Zen Studios. 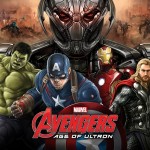 Okay table, but not the best one yet