Unmechanical Extended is a new version of Unmechanical that includes a new extra episode (which is why this is called Unmechanical Extended) that increases gameplay time by an extra 30-45 minutes or so. The game focuses on a Robot/helicopter character that must solve puzzles to move ahead. He has redundant arms and tiny white-lit eyes and is a lovely blue hue. He is really cute!

In this game, the players control the little blue mute robot who uses his propeller blades to move around the deep, dark and dank caverns. The gameplay mechanics are quite simple and elegant. You use the left stick to point in the direction you want to move, and when you move close to an object you can activate a tractor beam to pick it up to then deactivate the tractor beam to drop things. That is all there is to it! 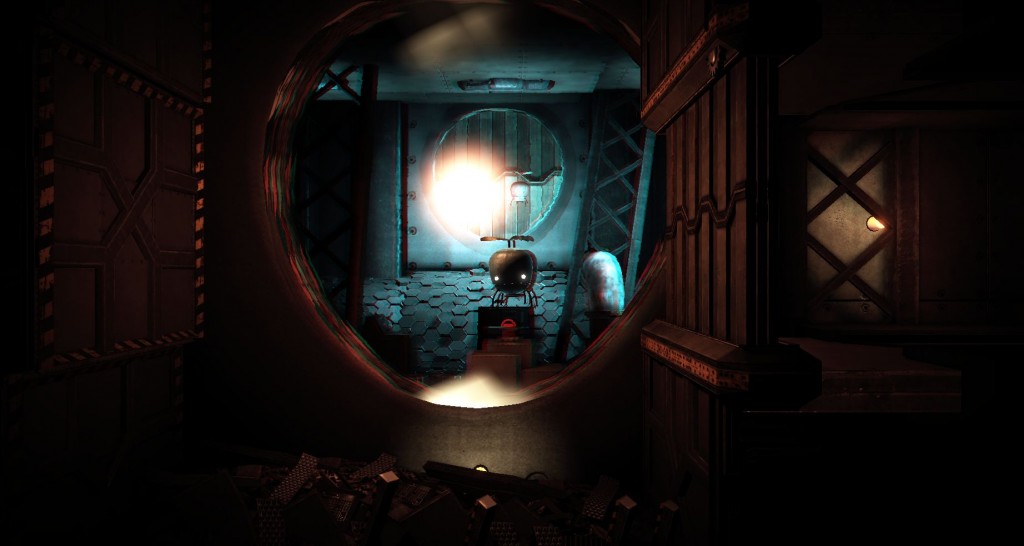 The puzzles offer a wide variety of activities, ranging from memorizing colored lights to using electromagnetic beams to guiding a ball through an area without touching the sides. And if you ever get stuck there is a hint system in place. The solutions are often obvious, just take your time and you will get there.

The game has no narration, text or speech, so the story is told via the puzzles themselves and from the interaction with the environments. There is a lot for your imagination to interpret. 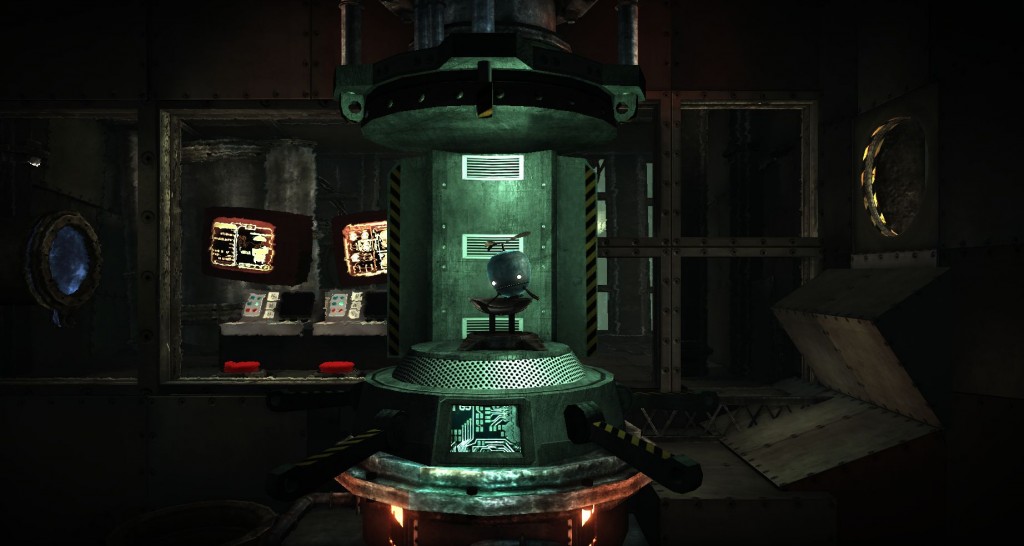 The extended part of Unmechanical Extended does present a story that is a little easier to understand. Basically, this episode is about two robot friends. One of them get’s sucked up by a terrible machine, and the other robot set’s out on a mission to rescue its friend. 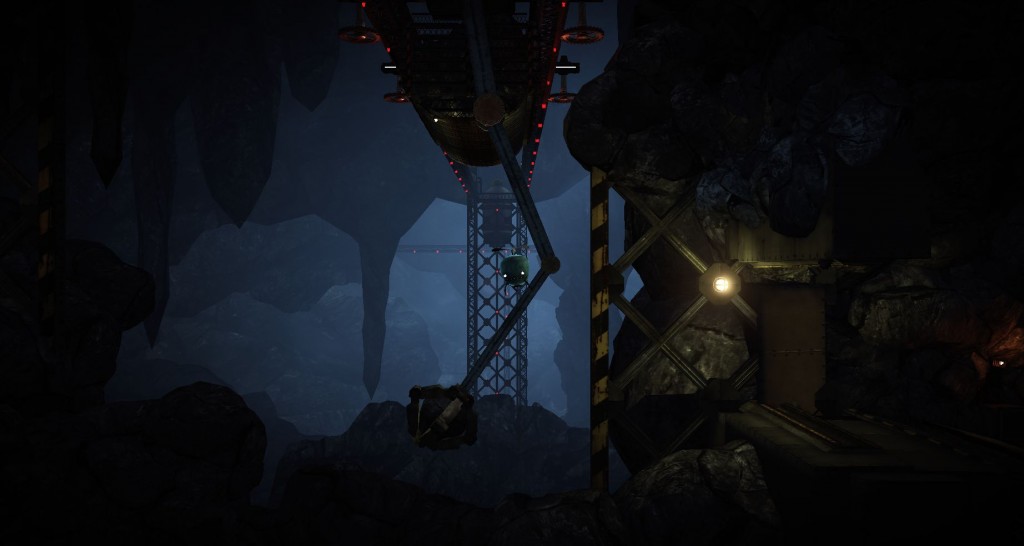 The game itself is very linear, with very little chance of getting lost, but you can definitely explore a bit here and there like I did. You might even find a secret or two!

The graphics are pretty stunning considering there is very little colour, but that is to be expected when you are playing a game that is set underground.

Unmechanical Extended was a really enjoyable puzzle game. I completed the main campaign and the extended episode in a little bit over four hours. Yes, this is a short game but it’s definitely worth your money. It’s the perfect game if you have a free afternoon or evening. The game has seventeen trophies, and they are pretty creative. If you want to do a 100% playthrough than that might tack on an extra 90 minutes or so. 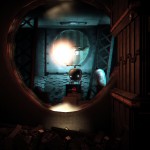