Slender: The arrival is a first person adventure survival horror game and a reworked version of Slender: Eight pages. The game forces the player to use their instincts to get out ALIVE! 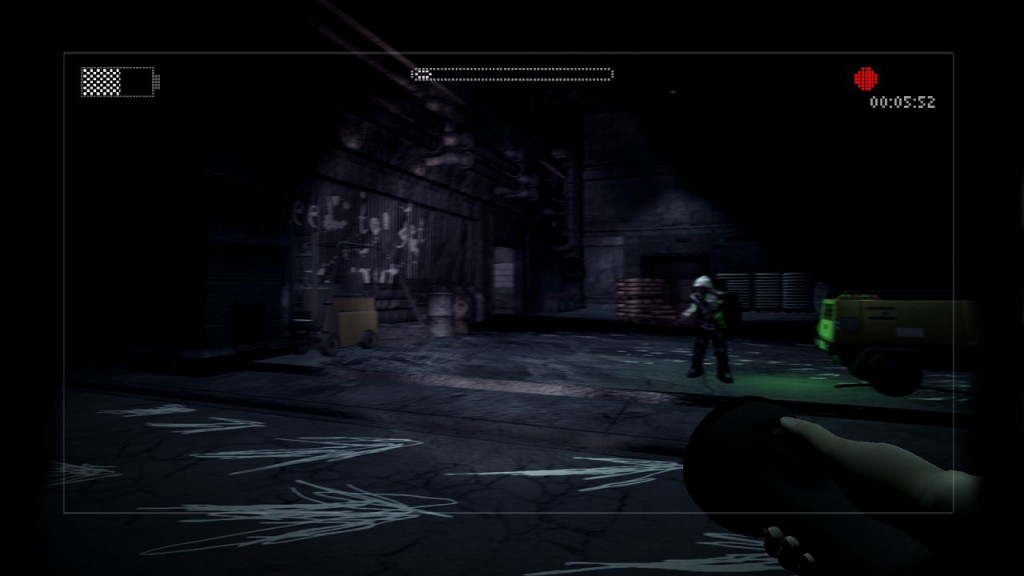 The first chapter serves as a taster of what is to come, and it is also the least scary since there’s no real danger. Sure you’ll hear weird stuff and see weird stuff, but that’s it….for now. But as you progress in the game the soundtrack and the in-game creepy noises will make you feel paranoid, and your heart will start pounding like there is no tomorrow! No game has ever scared me like Slender: The Arrival has. I played P.T a few months ago and it didn’t scare me one bit! A good demo, but a very meh scare factor!

Slender: The Arrival is sorta open world… or, well, it’s more of a giant maze really. You have no map to guide you and no weapons to help out in a pinch. Players are literally on their own. Oh, and if your TV start’s to go a little funny, and you start seeing a sort of greeny-whitey moving edges, don’t panic. The TV is fine, but Slenderman is very close so you better RUN! 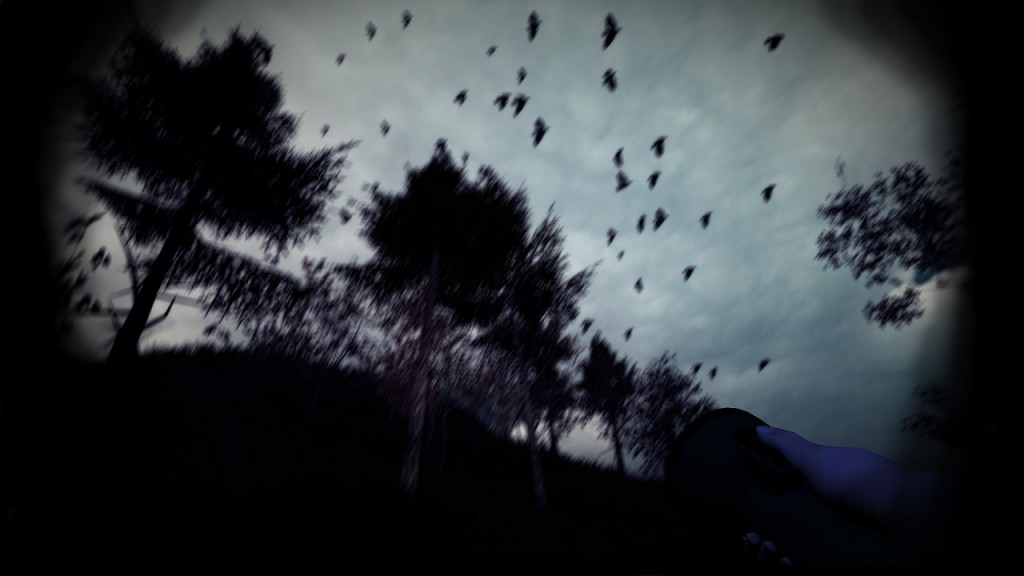 Players take control of a girl called Lauren, who goes to visit’s her friend Kate at her house, only to find the house empty and abandoned. Armed with only her video camera and a lantern, Lauren starts to see that something is very wrong. She starts to search the house for clues to Kate’s whereabouts, but finds nothing except for some weird drawings and notes in various rooms.

After completing the prologue chapter, it’s time experience the game in all its horror glory! Players will start to encounter the Slenderman, a thin and smartly dressed individual – as a businessman – but without an apparent face! As players search and explore for clues as for what led to Kate’s disappearance, Slenderman will randomly appear here, there and everywhere, creating jump scares. As you progress through the game and learn a little about Kate’s history, players will discover things are much more sinister than she thought.

If players allow Slenderman to catch them, they die and spawn in a completely different location (odd!) which adds to the mystery I suppose.

Slender: The Arrival has twenty trophies for players to earn. Nineteen bronze and one silver. None of the trophies are missable since players are free to collect anything they missed via chapter select. For speedrunning fans, there is a trophy for completing the game in forty-five minutes or less? Can you do the challenge? 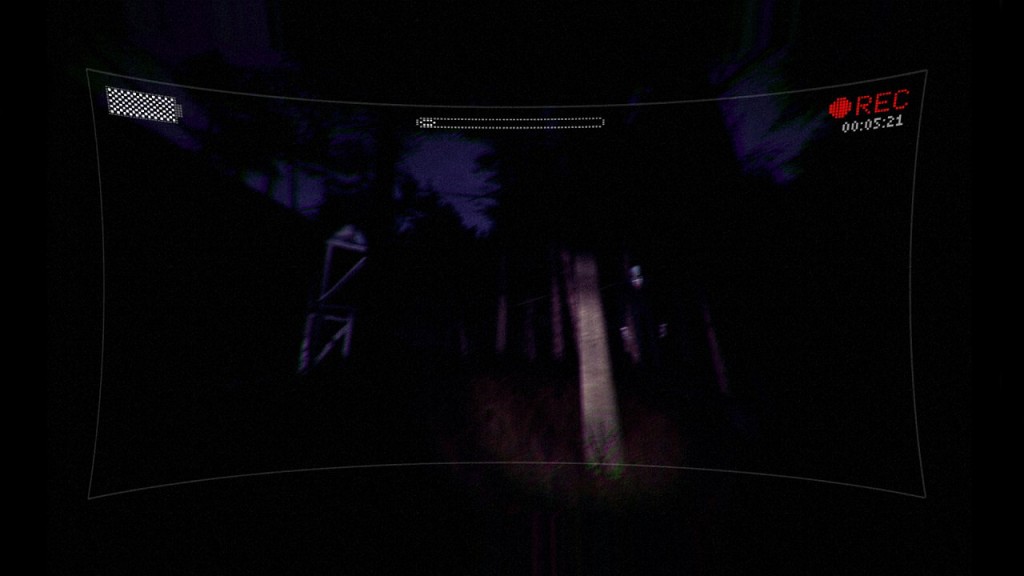 Slenderman is a very short game. A relaxed playthrough will probably take about 3-4 hours at the most, but with the game’s multiple difficulty settings, playthroughs will take longer on higher settings. Players can choose Easy or Normal to start with, and Hardcore will be unlocked after you beat the game on normal difficulty.

If you are new to the first person horror genre, and want the best possible experience, play at night as late as possible with the lights out and the sound cranked up as high as you can tolerate, and most importantly be very very sc-sc-sc-scareeeeeed! 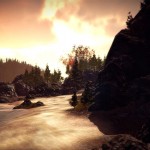 Zen Pinball 2 To Get Portal Pinball Table This Month