Sketchcross from Spiky Fish Games is a puzzle game of the Nonogram variety. For those of you who have never played a game in this genre, basically you’re tasked with using the clues from each puzzle to mark which squares must be filled and which ones need to be marked with an X as an empty square (to make it easier to focus on the rest of the puzzle).

For example, if you’re trying to solve a 5×5 puzzle and one of the columns shows a 5, that means that all five squares for said column must be filled. But if it’s showing a zero, you must mark each square in the whole column or line with an X. Sometimes you’ll see two or more numbers in a column or line with a dot between them, which means there’s at least one empty square between each of the groups of squares you must fill. Going back to a 5×5 puzzle as an example, if a column or line shows 2 dot 2, this means said column/line has 2 full squares, one empty square, and two full squares. Easy to figure out how to play this one, right? 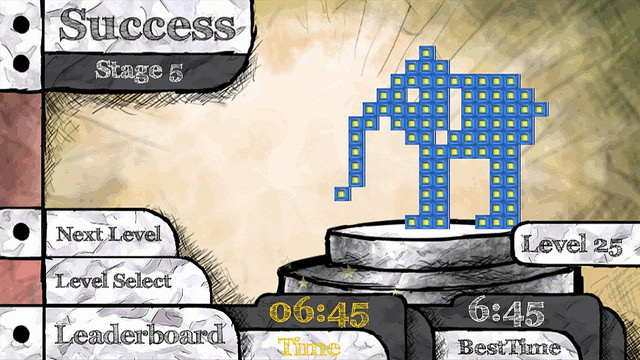 Sketchcross includes a Frenzy mode where the game will throw randomly generated puzzles at you with a very short time for solving each one. In this mode, you can keep going until you fail to solve a puzzle, which will greatly tell you how good your skill, speed, and reflexes really are. Also, there’s a couple of trophies tied to this particular mode for completing five Frenzy puzzles in a row and for completing at least 100 frenzy puzzles, so I’m sure that fellow trophy hunters will dive into this mode at some point in order to 100% the game.

Even though the game offers touch controls, if you want to get all trophies (which requires that you play on Hard and that you beat the par time for all puzzles, to name a few), you’ll need to use the pad and face buttons to make every second count. On the other hand, if you want to climb the online leaderboards for each puzzle, touch controls will give you a chance at aiming for the top spots… if you’re good enough to solve puzzles while not bothering to mark empty squares with an X (because to do that you need to hold the circle button as you touch a square you want to mark, and this makes you lose several valuable seconds). 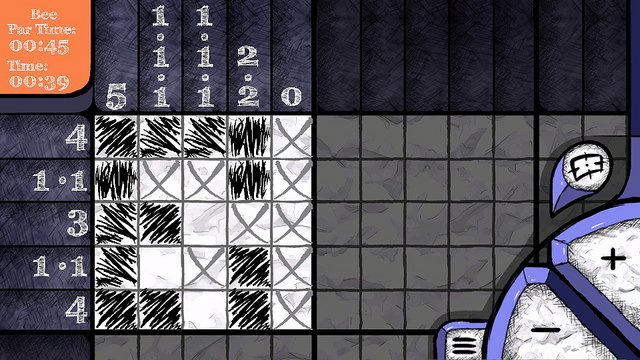 Overall, there isn’t much to complain about for Sketchcross. It features a solid selection of puzzles, controls that do their job, and several puzzles to keep trophy hunters busy. There will be more puzzles released at a later date, and I can’t wait to download them to get back to playing Sketkcross. 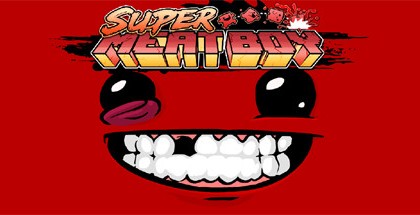 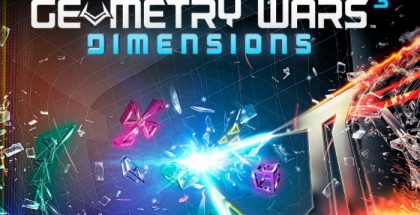 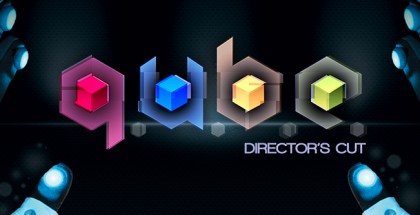