Young Hourses has released a portable version of Octodad: Dadliest Catch, a game we had a lot of fun with for our review.

Those that own the PS4 version of Octodad: Dadliest Catch now own the Vita version as well because the game is cross-buy, and they’ll have a new chance to 100% the game since it includes a trophy list that is separate from the PS4 version.

Indie studio Sickhead Games helped with porting the game to PS Vita, and by doing so they also managed to include co-op multiplayer into a single PS Vita system, allowing two players to go crazy as they control the “totally human” titular character

Are you getting Octodad: Dadliest Catch now that it’s available on PS4 and Vita? Let us know in the comments below! 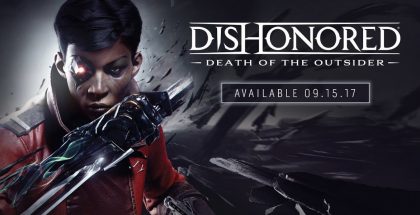 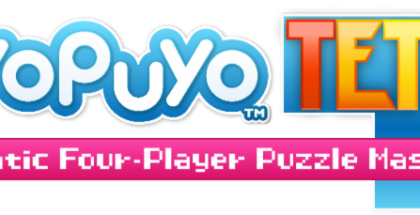 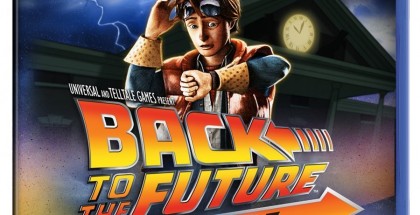