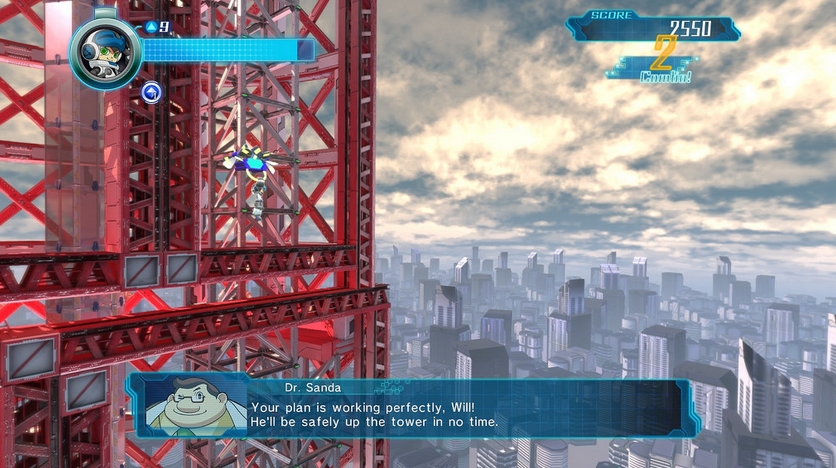 Mighty No. 9 will include:

* Play through 12 Unique and Challenging Stages in a single player campaign.

* The Single Player Challenge mode with dozens of mini missions for the hardest of challenges.

* Boss Rush Mode: Play through each of the game‘s bosses, back to back, with a clock ticking to keep track of your best time.

* Show the world how Mighty you are in the 2 Player Online Race Battle where you compete online, racing through each stage together in a head to head battle – adding an all new twist on versus mode play that will give Mighty No. 9 life well beyond the single-player campaign.

* 2 Player Online Co-Op Challenge Mode: take on over a dozen missions online with a friend, playing as Beck and his partner, Call! Use Beck and Call’s different powers together in order to defeat these special challenges.

*Toggle between regular and 8-bit music: this game is a veritable who’s who of veteran game composers – Manami Matsumae, Takeshi Tateishi, Ippo Yamada. As such, Mighty No. 9 features an optional chiptune version of the entire game soundtrack which you can toggle on and off.

* Brand new Ray DLC which features a new stage with its own unique boss as well as a brand new unlockable playable character. 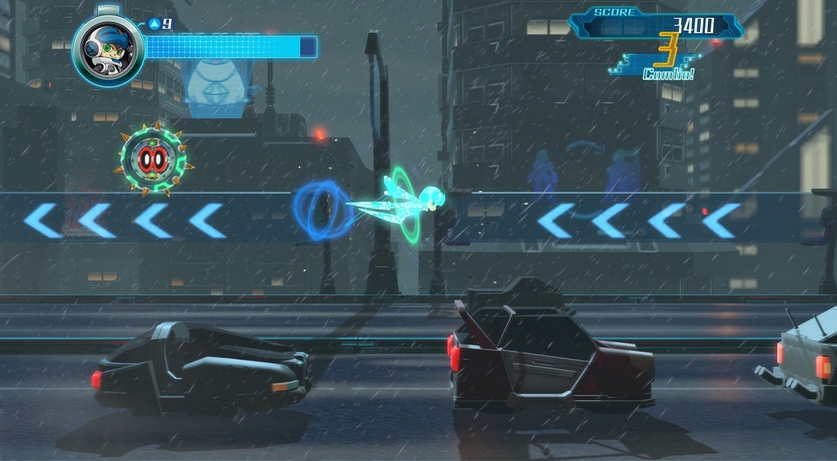 PS+ Update for May- PS4 Edition