I just Platinumed Final Fantasy Type-0 HD, and I liked it!

Yeeep! I bought Final Fantasy Type-0 HD Remaster on launch day (a little less than two months ago), and slowly played through it. I was excited to play this remake for the PSP game that released back in 2011 in Japan (formerly known as Final Fantasy Agito XIII), but I didn’t know what to expect except that it was set in the Fabula Nova Cristallis universe (a.k.a Final Fantasy XIII’s universe). Also, it is the first Final Fantasy game to reach the PS4, and it is much more than a simple Final Fantasy spin-off!

In the first hour, I was surprised by how different Final Fantasy Type-0 is from mainstream Final Fantasy games. For starters, in the first moments of the opening cutscenes, we can already understand that this game is set for a more mature audience with its violence and the political conflict story. On the other hand, Type-0 stays true to a Final Fantasy with the magic, eidolons and crystals thrown in the mix. 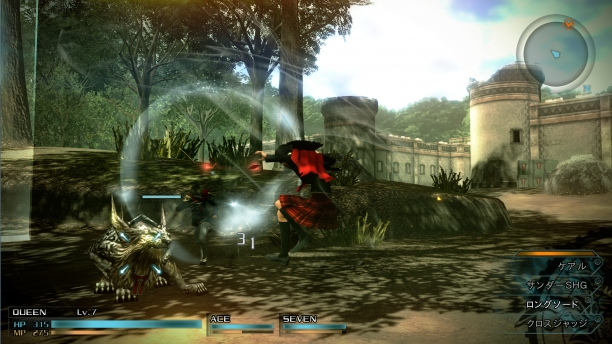 As for the game itself, the gameplay is split between preparation and missions. Between each mission you can spend time either in the game’s hub (the city of Akademia) or in the overworld sections that you have already “liberated.” Depending on where you spend your time, you’ll also spend your actual “free time,” so some time management is necessary on your end to make the most of your free time between missions. The missions themselves are mostly exploring dungeons or cities, but sometimes you have to liberate a city and the gameplay changes to an RTS-like setting that was honestly one of the most fun I had with the game! As for the difficulty, I noticed that the first level was particularly hard since you don’t know what to do with the characters just yet (and there are a lot of them!), but it becomes more accessible as the game progresses.

Even if the game is an HD remaster of a PSP game, the graphical quality is impressive to say the least. Apart from the cut-scenes (where obviously less effort in conversion was made), the environments, characters and monsters models all feel like they were done from the ground up for an HD console. The game still feels like a handheld version at some points, and the remote play feature on Vita (which I used at least for half of my gameplay time!) is perfect and completely lag-free! 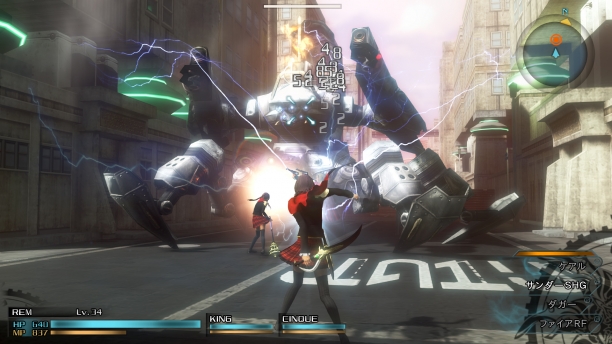 I loved playing through Final Fantasy Type-0, and would like to see a follow-up as soon as possible. I managed to Platinum this game in my first playthrough in around 35 hours of gameplay, but even though I got all the trophies, it doesn’t mean that this game is over for me, as there are a LOT of caves, expert trials (harder missions) and other optional exploration that can be done once the game is over (or that you can tackle in New Game+). I highly recommend this title if you want a good RPG, but do keep in mind that while this game retains the name “Final Fantasy” and is set in a similar universe, the gameplay and setting is quite different from what you could expect!

And before I go, I wanted to show you this video that compares the graphics between the PSP and the PS4 remastered versions:

Remote Life Launches Next Week On PlayStation And...