Koji Igarashi (better know as IGA) has a Kickstarter for a new Igavania release (what most of you know as a Metroidvania-style game). Want to learn more about it? Then click after the break!

There isn’t much to go by for the game other than some concept mock-ups for screenshots and some character concept art, but this is IGA we’re talking about so you can rest assured he’ll deliver a solid 2.5D action game. The Kickstarter for Bloodstained: Ritual of the Night is funded, but you can still pledge to help it go higher so that we end up getting a better and bigger game. You can also pledge for a physical copy of the game, which will include a Kickstarter exclusive slipcase as well as some exclusive content. 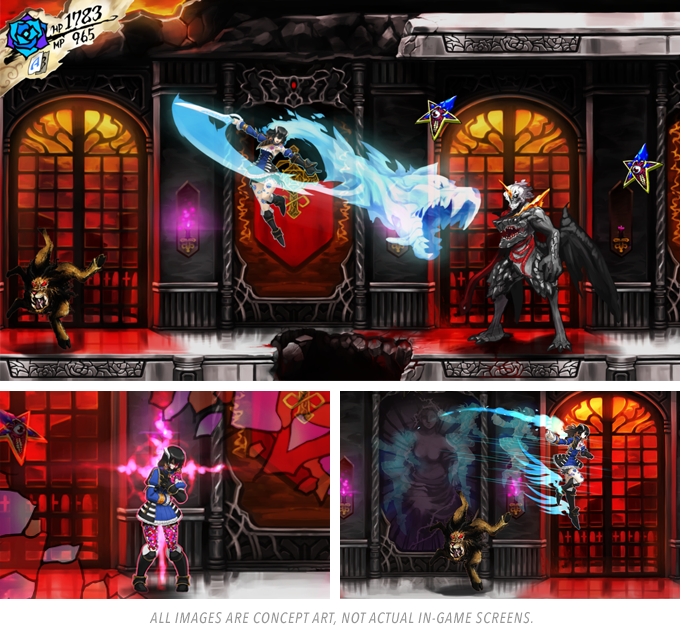 What do you think of this project? Let us know in the comments below!