Ubisoft has just announced the next installment in the Assassin’s Creed series is coming this year to Sony’s PlayStation 4. Assassin’s Creed Syndicate is the name of the new game in the series and it takes place in Victorian London.

In Assassin’s Creed Syndicate, players explore the largest, most modern open-world city yet in an Assassin’s Creed game. The fighting is more brutal than ever, as players combat rival gangs and grow their sphere of influence throughout London using new weapons, including brass knuckles, a kukri knife, a revolver and the Assassin’s gauntlet. Assassin’s Creed Syndicate also includes innovative navigation and transportation throughout the open world, including a rope launcher for scaling tall Victorian buildings, zip-lining from rooftop to rooftop or performing aerial assassinations, and horse-drawn carriages and high-speed trains for free-running, tracking down enemies or escaping after daring raids. 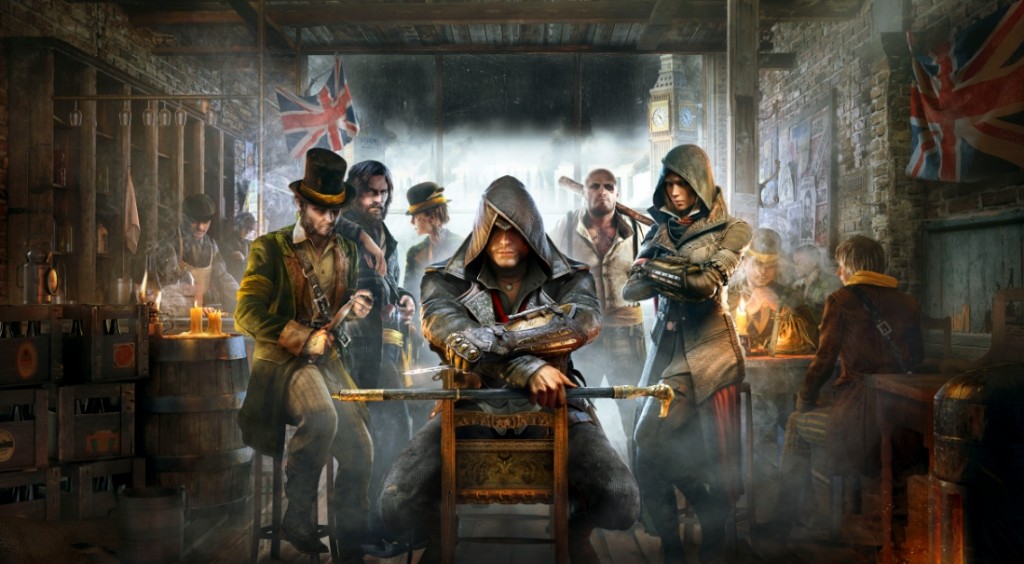 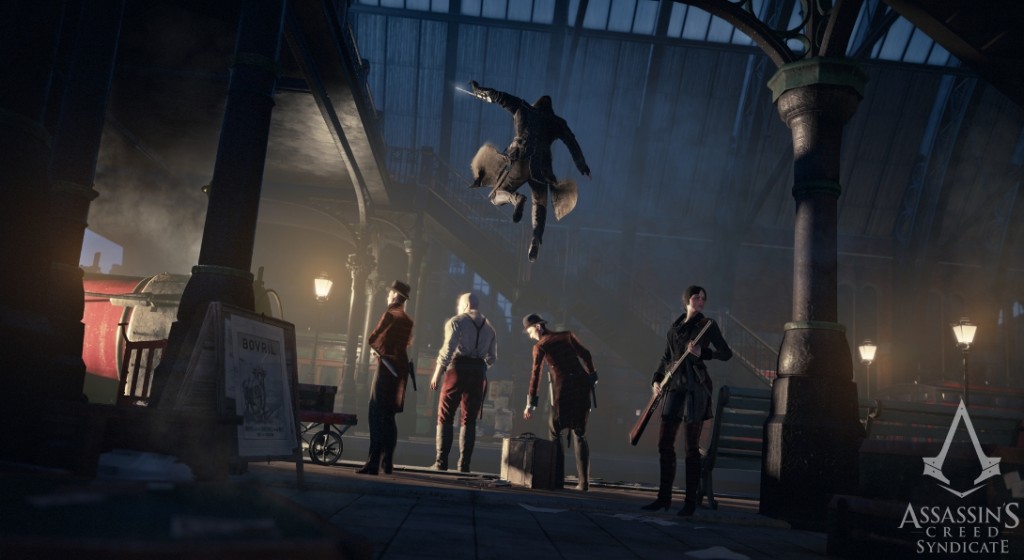 What do you think of the new Assassin’s Creed? Let us know in the comments below!

I just Platinumed Final Fantasy Type-0 HD, and I liked it!