[Vita Review] Atelier Ayesha Plus: The Alchemist of Dusk

Atelier Ayesha Plus: The Alchemist of Dusk brings us a new take on the original Atelier Ayesha game released on PlayStation 3, allowing us to enjoy some good RPG action on the go. But this being a “Plus” release, we’re not just getting a straight port from the source, we’re getting much more.

The enhanced PlayStation Vita version of Atelier Ayesha Plus: The Alchemist of Dusk brings new features including dual audio, bosses from Atelier Escha & Logy: Alchemists of the Dusk Sky, new costumes, a hard mode and the Album missions which unlock exclusive costumes and gameplay features and the ability to change party members at any time. Additionally, almost all content from the original PlayStation 3 version can be carried over.

Atelier Ayesha Plus: The Alchemist of Dusk tells the tale of Ayesha Altugle and her sister Nio who work at a lovely hearbalist workshop. All is well with the pair until one day when Nio visits a set of nearby ruins and ends up vanishing, never to return.

Ayesha is obviously devastated by this, but one day while she was on a trip to visit Nio’s grave inside of the same ruins from which she vanished, her sister appears before her in ethereal form, trying to communicate with Ayesha but without any sound coming out of her lips. And then… Nio vanished again. Losing her sister a second time would probably have been too hard if it weren’t for Keithgriff Hazeldine who showed up at the ruins and, before leaving, gave Ayesha an ultimatum: become a master alchemist to save Nio, or lose her forever. Will Ayesha be able to make it before it’s too late? 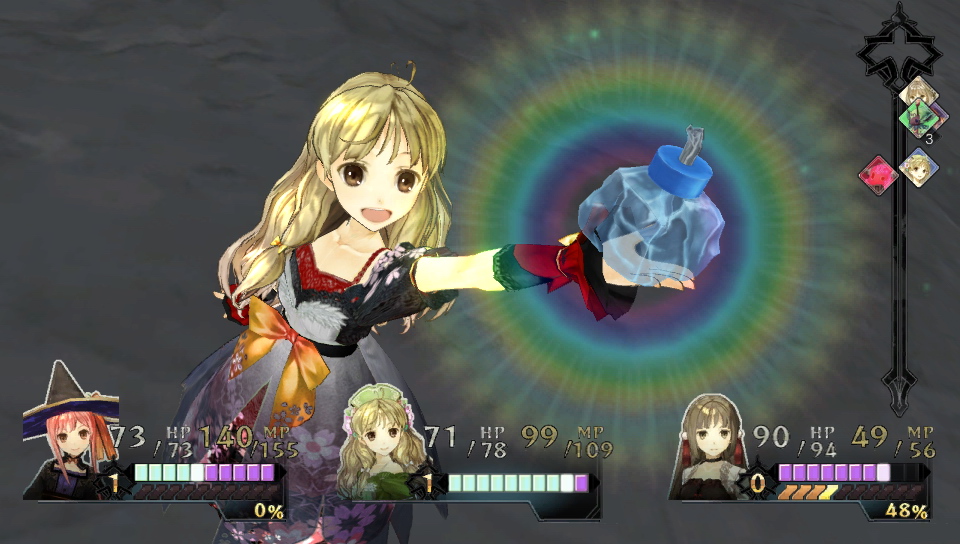 Atelier Ayesha Plus: The Alchemist of Dusk is the first release in the Dusk trilogy, and it therefore takes place in a completely new location (and not in Arland), opening the door to new characters, a new setting and some new elements thrown into the mix. But fans shouldn’t worry, because all the elements we love about the Atelier series are here. You’ll still explore several areas as you gather ingredients for your alchemy recipes as well as items and equipment that will help you stand a chance in (turn-based) battles, making the most of the skills at hand as well.

Players will also be able to prompt Ayesha to write some of her memories in a diary… as long as enough points have been saved for each specific event that will be recorded. This might sound like a hassle, but points are awarded for several actions, and your main resource will be from talking to NPCs. The more you talk to everyone, the easier it will be to get diary points! 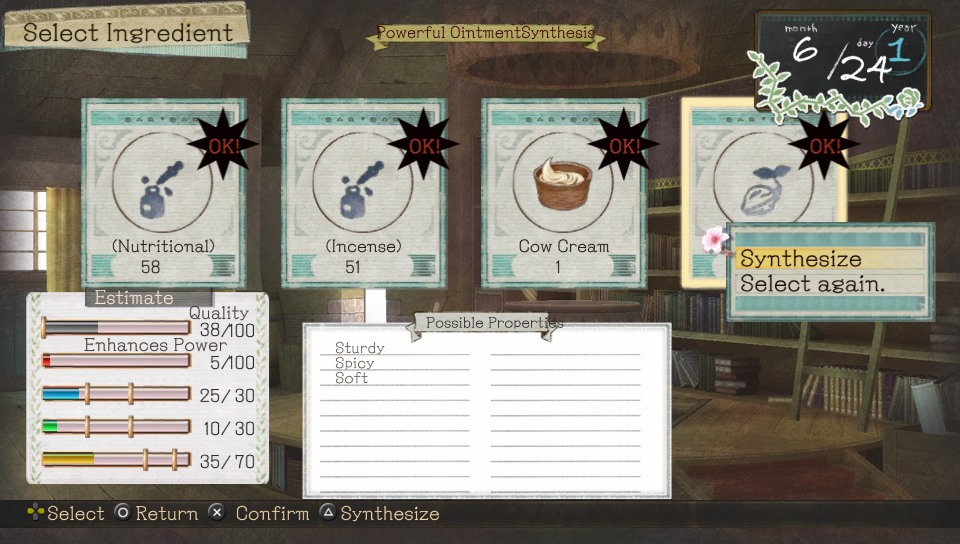 Atelier Ayesha Plus: The Alchemist of Dusk does an excellent job and takes a great game and makes it even better. Having a huge RPG like this available at any time on your PS Vita is worth the price of admission, but the additional content, rebalanced combat and full trophy set make this a must-have for all RPG fans. 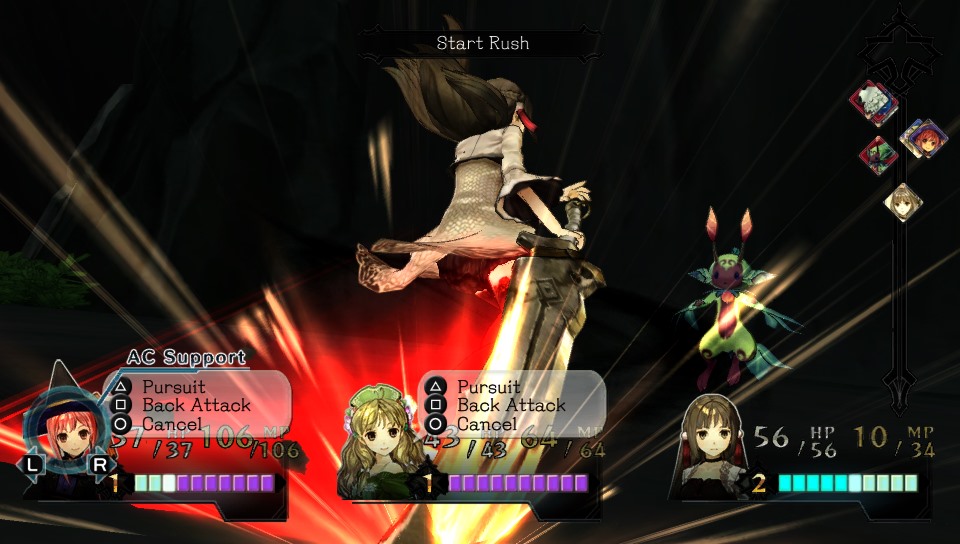 This review is based on a PS Vita version of Atelier Ayesha Plus: The Alchemist of Dusk provided by Koei Tecmo America.