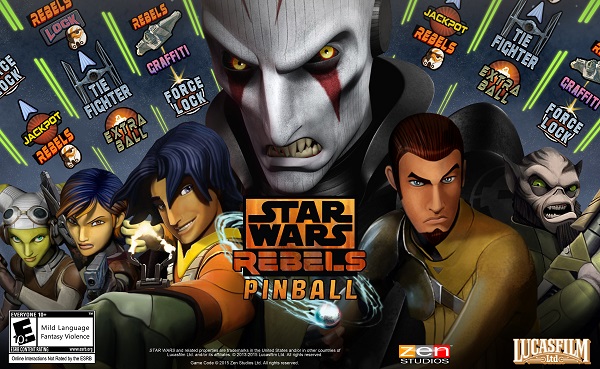 Zen Studios got in touch with us to mention that Star Wars Pinball: Star Wars Rebels will soon be part of the pinball tables available for Zen Pinball 2 and for Star Wars Pinball. If, like us, you’re thrilled about this news, you better mark your calendars for April 27 when it launches!

Star Wars Pinball: Star Wars Rebels will take players on a journey to a galaxy far, far away, teaming them up with the crew of the starship Ghost, including Kanan Jarrus, Ezra Bridger, Zeb Orrelios, Sabine Wren, Hera Syndulla and the grumpy astromech Droid™ Chopper as they join forces to take on the evil Empire. The table will feature fully-animated starships including the Ghost and TIE fighters, a flaming engine thruster spindisk, Chopper’s own mini playfield, and seven exciting missions inspired by the show.

Be sure to stick around at PS4blog.net for our review for Star Wars Pinball: Star Wars Rebels close to launch. 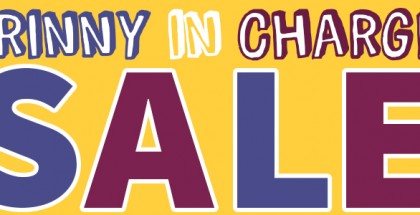 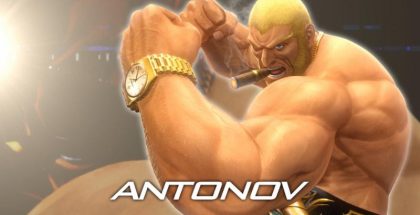 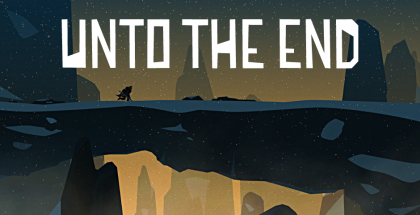