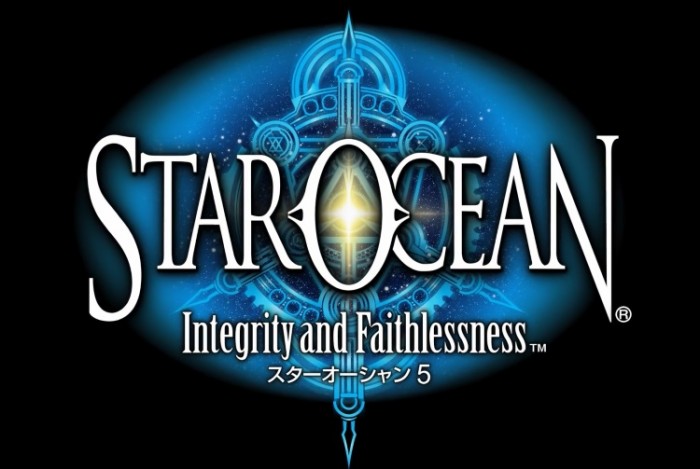 I’m VERY excited for this title because, like I already said, Star Ocean 4 was one of the best RPGs for the PS3 (and yes, I AM aware that for most fans, Star Ocean 3 was the best one in the franchise). An international localization hasn’t been confirmed yet, but given the strength of the Star Ocean franchise, I’m pretty sure we’ll get a confirmation soon!

Here is the teaser trailer released along with the announcement. It’s in Japanese, so good luck understanding everything!

If you are curious and want more information, you can read this very interesting interview on Kotaku.com!