Krinkle Krusher is a tower defense game in which you must use your trusty glove (yep!) to prevent the evil Krinkle to reach your castle. This game is three-way cross-buy between the PS3, PS4 and Vita.

Krinkle Krusher is an action castle defense where you cast elemental spells to defend your kingdom from twisted and hungry creatures called Krinkles.
After several generations of peace, they happen to come back exactly when the Ancient Tree bears its first fruits in centuries, and of course a cake was made from it.

Purchasing this content entitles you to the PS3™, PS4™, and “PS Vita” versions!

Krinkle Krusher is the first console release from Brazilian studio Ilusis Interactive Graphics, and they decided to go all-in on developing a tower defense game where players must quickly move a magic glove around the area to defend the castle from the nasty Krinkle who have decided to show up uninvited… and who want all the cake for themselves!

In order to defend the castle, the magic glove will gain access to magic rings that will grant it access to powerful spells that can damage the Krinkle. First up, you have an energy ring that will bring down the thunder on the unsuspecting Krinkle. A couple of levels later you are given a fire ring that can cast a firewall that will damage every enemy that goes through it. Another ring will allow you to cast tornados that will damage the Krinkle while also sending them back a few steps, which can be crucial when they’re too close to your castle walls. There are other rings for you to use, but I don’t want to spoil them for you! 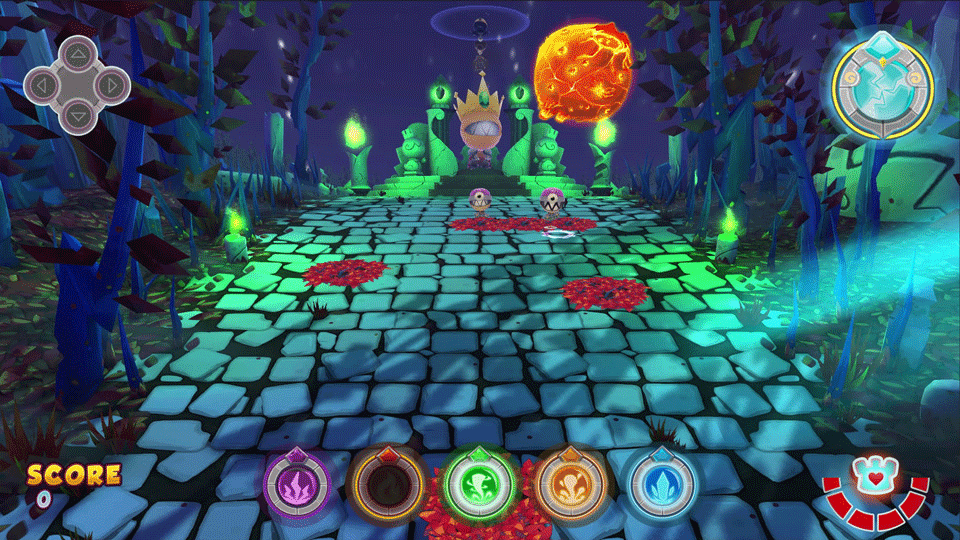 If you want to complete the game you must pay attention to where every single Krinkle is located at all times because if they hit the castle even once you will receive a lot of damage while also losing your chance of securing a score bonus for a flawless victory. Why is this important? Because you’re graded in every single level depending on your final score and killing one Krinkle after the next before the score multiplayer resets will bring you closer to obtaining three stars in order to obtain that level’s diamond. Diamonds are first used to unlock the door to the Mage’s Tower, and once you have entered this special area you’ll be able to use diamonds to upgrade your magic rings, increasing their damage, area of effect, mana regen, mana pool and duration. Oh, and once you’ve powered up your rings it might be a good idea to replay previous levels to gain a flawless victory on each one.

I had a lot of fun with Krinkle Krusher, and I’m definitely aiming at getting all of the trophies for this fast-paced tower defense game!

As soon as the game starts you are given a little background story on the Krinkles and on why they’re attacking the castle. I was pleasantly surprised to notice how easy the gameplay is but equally surprised by the difficulty as I didn’t manage to complete the first level the first time I tried it! This game definitely fits in the “easy to learn, hard to master” category. At the start, your available powers are also extremely limited while the enemies are very tough.

You must be careful in each level because you can’t just constantly hit one of the attack buttons to cast a spell, or else you’ll run out of mana and break the elemental ring you’re using, which will in turn temporarily keep you from using said ring for a few seconds. If you’re not careful, a few seconds will be all that the Krinkle need to destroy the castle, so plan your strategy! 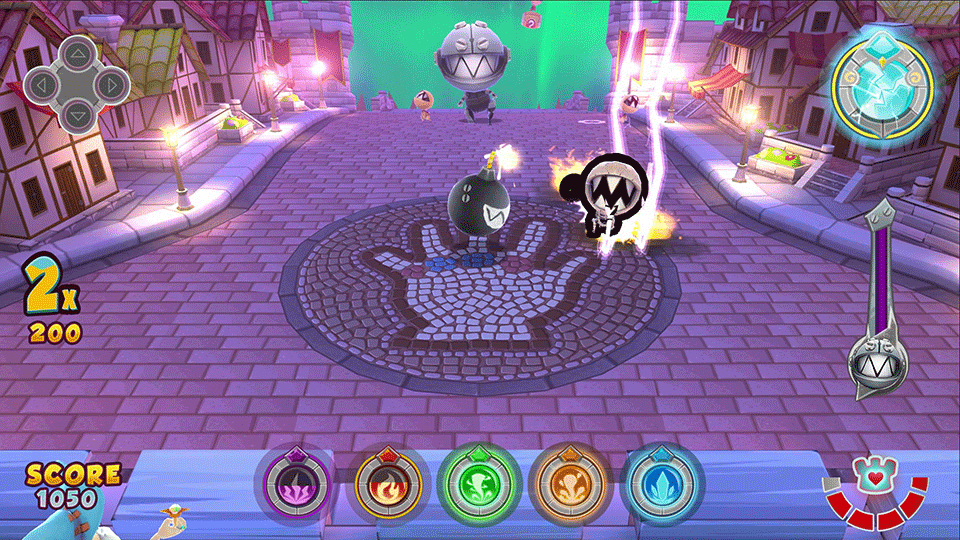 Since the Krinkle can easily outnumber you after the first set of levels, the game will allow players to use items to make it easier to develop a proper strategy. For example, the first item you will be given is a food cart that will lure all Krinkle to it, making it easy to attack them all at the same spot.

As for the Vita, which I reviewed, I liked how the controls were well thought: the left analog stick controls the field of view and touching the screen controls the Hand and drop the spells on the board. On the other hand, I noticed that the loading times on the Vita were considerably long, so do take that into consideration. 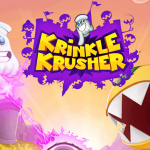 Wanna Play SteamWorld Heist Before Everyone Else for FREE?